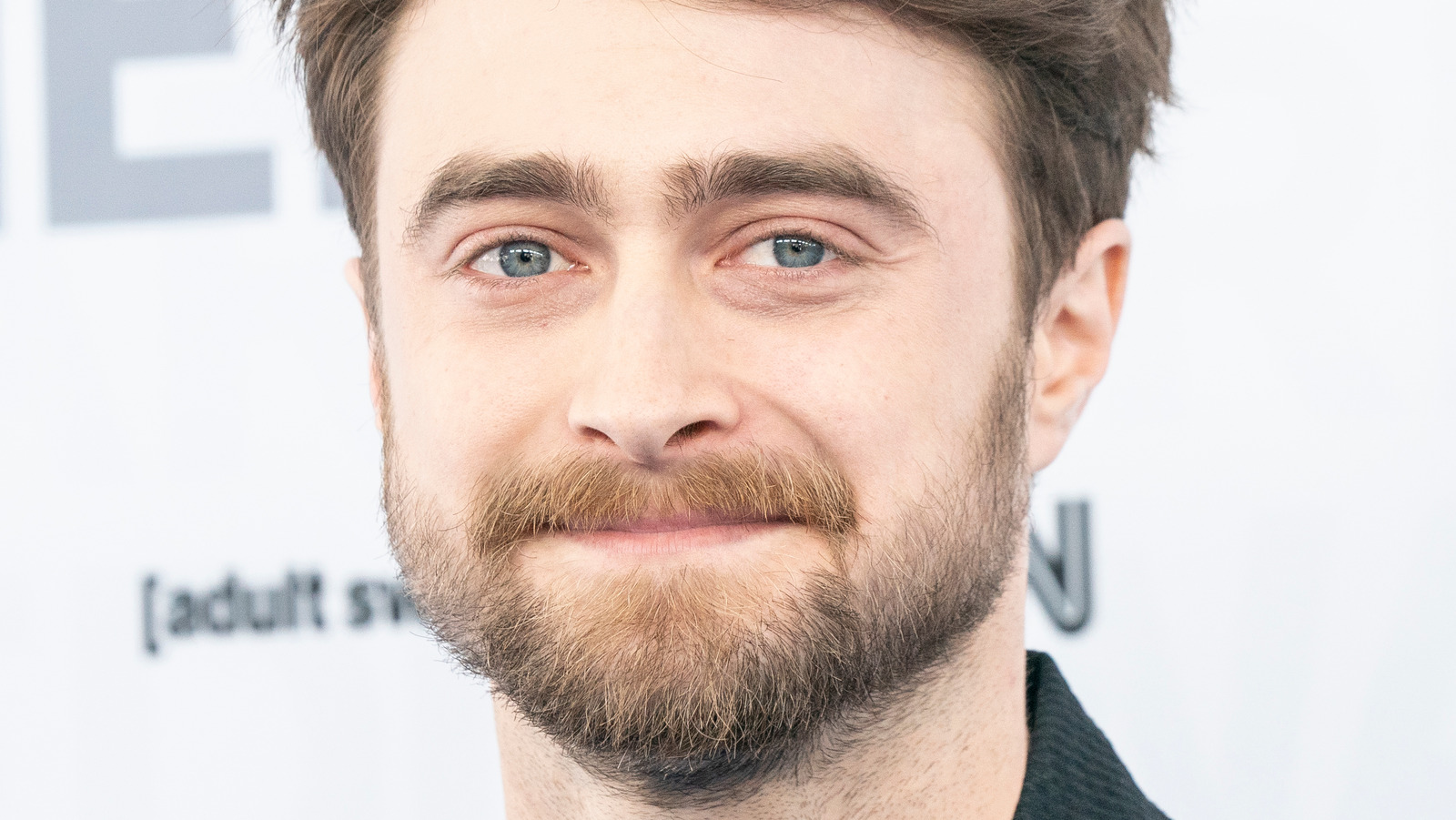 During a Reddit AMA in 2013, Daniel Radcliffe was asked by Redditor u/MikeyB67 which scene was his favorite scene to shoot during the films. Understandably, Radcliffe had a difficult time picking just one — given he’d spent a decade on the “Harry Potter” sets — but he mentioned that the first one that came to mind was the scene in “Harry Potter and the Deathly Hallows – Part 2” where Harry, Ron, and Hermione sneak into the vaults at Gringotts bank. They manage to do it with Hermione disguised as Bellatrix Lestrange (Helena Bonham-Carter) and the assistance of Griphook (Warwick Davis).

“We were all enjoying ourselves in that,” replied Radcliffe. “It’s an action sequence so … it was more of a technical challenge than an emotional one, so it was a lot of fun to get right.”

Watching the sequence gives one a sense of what Radcliffe was talking about. Though there was certainly a lot of green screen involved, it almost definitely required a lot of coordination on the part of the actors in terms of making sure they were in the right places at the right times. That’s not to mention the amount of physical work that had to be done, from climbing mountains of magically multiplying goblets to chasing down Griphook himself; it does sound like a lot of fun for the actors. (Then again, maybe it was also Radcliffe’s favorite because he had a big old crush on Helena Bonham-Carter.)