Casting a part like Harry Potter needs to be done right. There’s intense scrutiny when you’re dealing with a legendary character from a book and casting for a movie franchise  expected to be a worldwide smash. Finding the child actors to fill the golden trio roles took more than a year, but the casting directors got it right. Apparently, Daniel Radcliffe won the Harry Potter part thanks to a specific set of rules, a little bit of luck, and perhaps a hidden talent.

Both Emma Watson and Rupert Grint made their professional acting debuts in Harry Potter and the Sorcerer’s Stone. They didn’t have any experience in movies, TV shows, or large stage productions on their resumes.

Each of them won their roles in unique ways.

Finding Hermione was an unusual process. There was no open audition, according to Watson. Casting directors stopped by her school looking for children who looked the part of Hermione. The directors liked what they saw, and they invited her to be part of the grueling audition process that lasted eight rounds before she won the role.

Grint knew competition for the part of Ron would be fierce. To set himself apart from other interested child actors, he recorded a video in which he performed an original rap listing his vitals (name, height, contact information).

Casting The Boy Who Lived was equally arduous. Radcliffe won the part of Harry Potter because of a strict set of rules (and a little bit of luck). 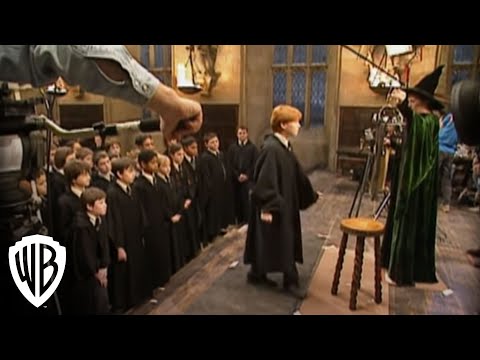 Casting Harry was a different story.

The producers and director Chris Columbus had a specific and strict set of rules, which made finding the perfect Harry as challenging as catching the golden snitch in a thunderstorm: 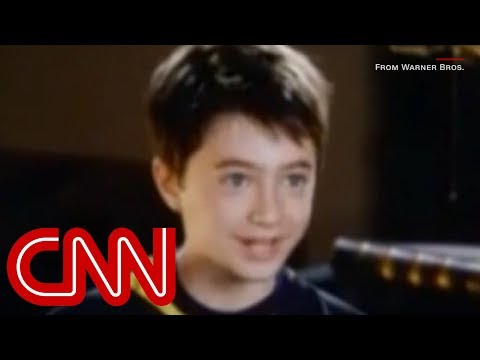 The strict rules helped Radcliffe win Potter, and a bit of luck helped the producers keep him in the running.

The way Radcliffe tells it, he unleashed a secret talent during his audition process that won over Columbus. He played the Match of the Day (a long-running BBC soccer program) theme song on his cheeks with his hands. Radcliffe called it “a bit like a primitive version of playing the spoons,” but Columbus loved it.

“Chris Columbus, at the end of that, said, ‘If that doesn’t get you the part, nothing will,’” Radcliffe said. “And it did!”

The strict casting rules and a little bit of luck helped Radcliffe win his Harry Potter role. The first movie started a string of box office smashes, he quickly became a star, and he soon had to deal with the side effects of fame.

Whether it was playing his cheeks, a bit of serendipity, or perfectly fitting into the rules casting directors had to follow, Radcliffe won the Potter part and changed his life forever.

How Old Is Snoop Dogg? His Net Worth Has Only Grown With Age

Ruben Randall - December 23, 2022 0
Money
The ongoing refrain of every TV critic, especially come end-of-year time: There’s too much TV. This year is no exception, with networks and streaming...

The Terminal List’s Patrick Schwarzenegger Learned What A ‘Brass Dance’ Was...