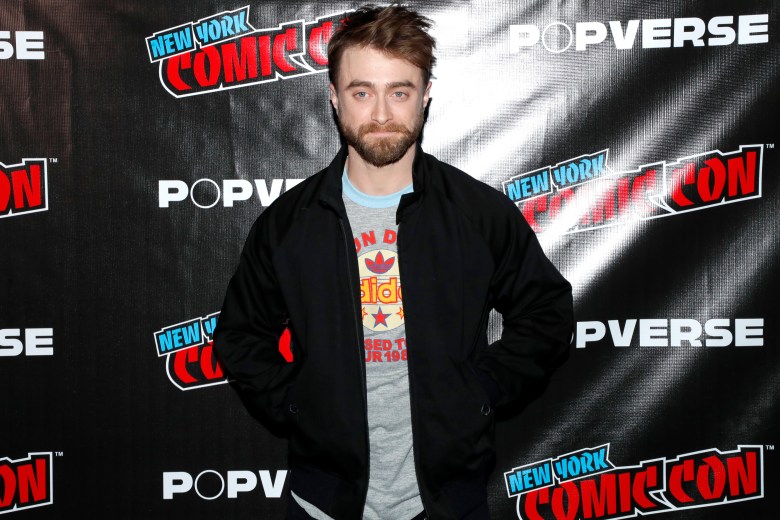 Daniel Radcliffe earned has earned himself some serious indie film street cred in the eleven years since the “Harry Potter” film franchise came to an end. He has spent a better part of the last decade working on small, creative films like “Swiss Army Man” and “Horns,” but the actor is gradually re-entering the limelight. He gave a villainous turn in the Channing Tatum-Sandra Bullock comedy “The Lost City” earlier this year, and currently promoting his highest profile post-“Potter” role to date: “Weird: The Al Yankovic Story.”

His renewed interest in making bigger movies has led to inevitable speculation about superhero roles. In particular, many fans have suggested that he should take over the character of Wolverine from Hugh Jackman (who vacated the role before agreeing to reprise it in “Deadpool 3”).

But fans shouldn’t get their hopes up. In a new interview with GQ, Radcliffe dismissed those rumors as empty speculation.

“It’s purely a press tour rumor,” Radcliffe said. “I say something, and then occasionally I get bored of answering that way so I say something different, and that sets it off again. I should just never open my mouth.”

The actor explained that the flexibility he enjoys in the indie film world makes him weary about joining another massive franchise.

“I just don’t ever want to get locked into something that I am not sure I will be able to love the same amount the whole time,” he said.

“This is something that comes up every so often, I think because in the comics Wolverine is short, so every so often they’re like, ‘Who’s a short actor?’ There’s never been any actual truth to it,” he recently said. “Every so often I get bored of answering the questions sensibly, so I just make a joke like I did the other day and that sort of has reignited the rumors of it, but there’s nothing going on.”

“Weird: The Al Yankovic Story” is set to begin streaming on The Roku Channel on Friday, November 4.