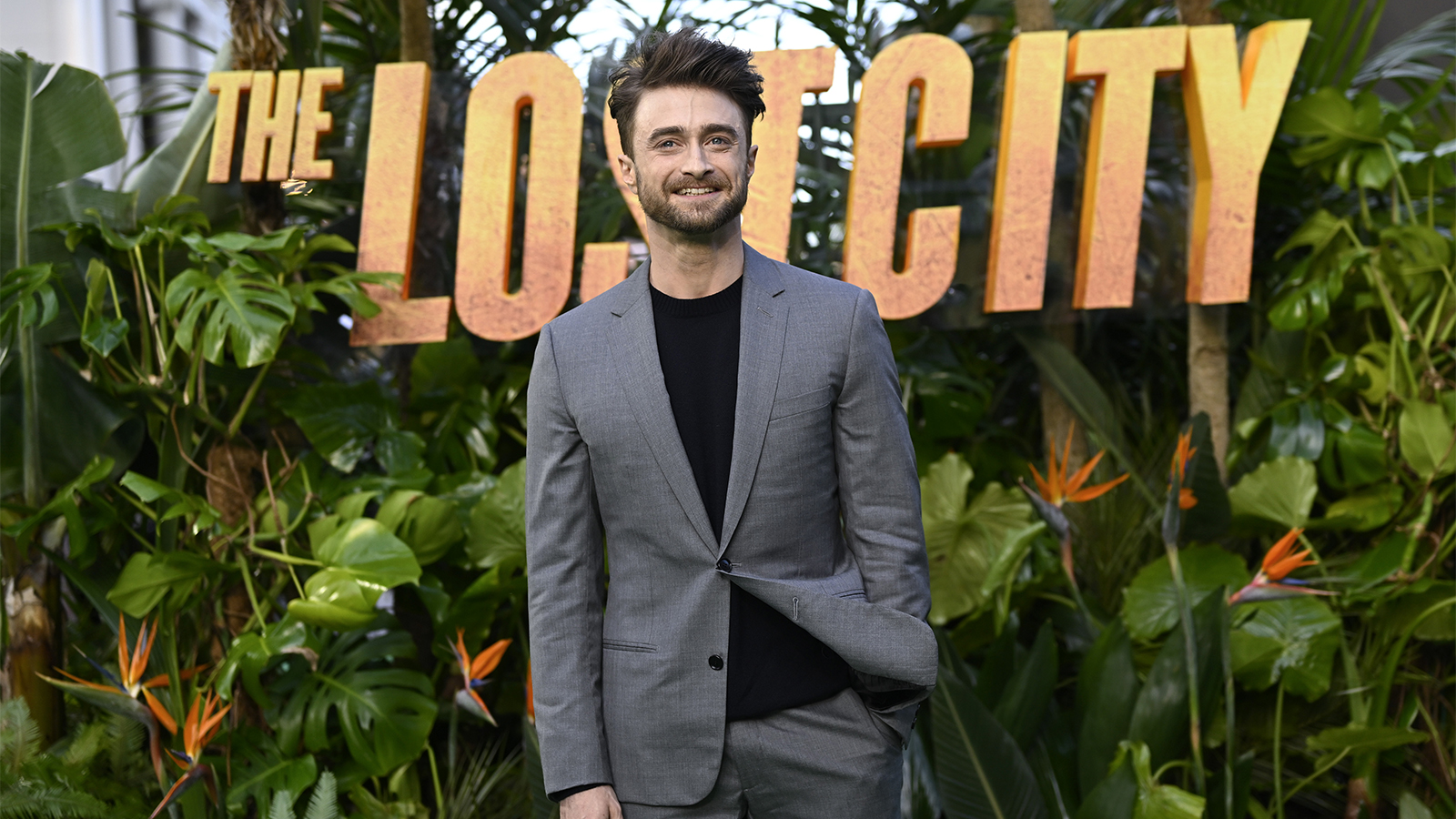 When you use the phrase “passion project from one of the biggest stars of his generation,” the first thing that pops into mind probably isn’t “a “Weird” Al Yankovic biopic.” And yet Harry Potter star Daniel Radcliffe, who stars as the titular pop parodist in the forthcoming Weird: The Al Yankovic Story, says in an interview with Empire Online that it will be a devastating blow if the movie doesn’t meet his expectations.

Radcliffe previously described the film as just as bizarre as Swiss Army Man, a film from the Everywhere All At Once directing team in which he plays a corpse whose erections are used as a compass. In the new interview with Empire, he expands on how much he enjoyed starring in this film:

“I will be genuinely heartbroken if it’s not as good as I want it to be. It’s one of the most fun things I’ve ever shot. It was unbelievably fast. It was shot so quickly that it kind of makes me go, ‘What are we doing on other films?’ That was a testament to being prepared, and our amazing director Eric Appel, and yeah, I can’t wait for people to see it. It’ll be a while. But I can’t wait.”

In addition to Radcliffe’s role as Yankovic, Evan Rachel Wood plays pre-British Madonna, and Rainn Wilson plays Dr. Demento, the DJ whose syndicated novelty song show first served as Yankovic’s launching pad to stardom. The film is co-written by Yankovic and Eric Appel, who is directing the film based on his previous Funny or Die short.

Richard Gilmore’s Edward Herrmann Once Said the Cast ‘Got Bored’ After...