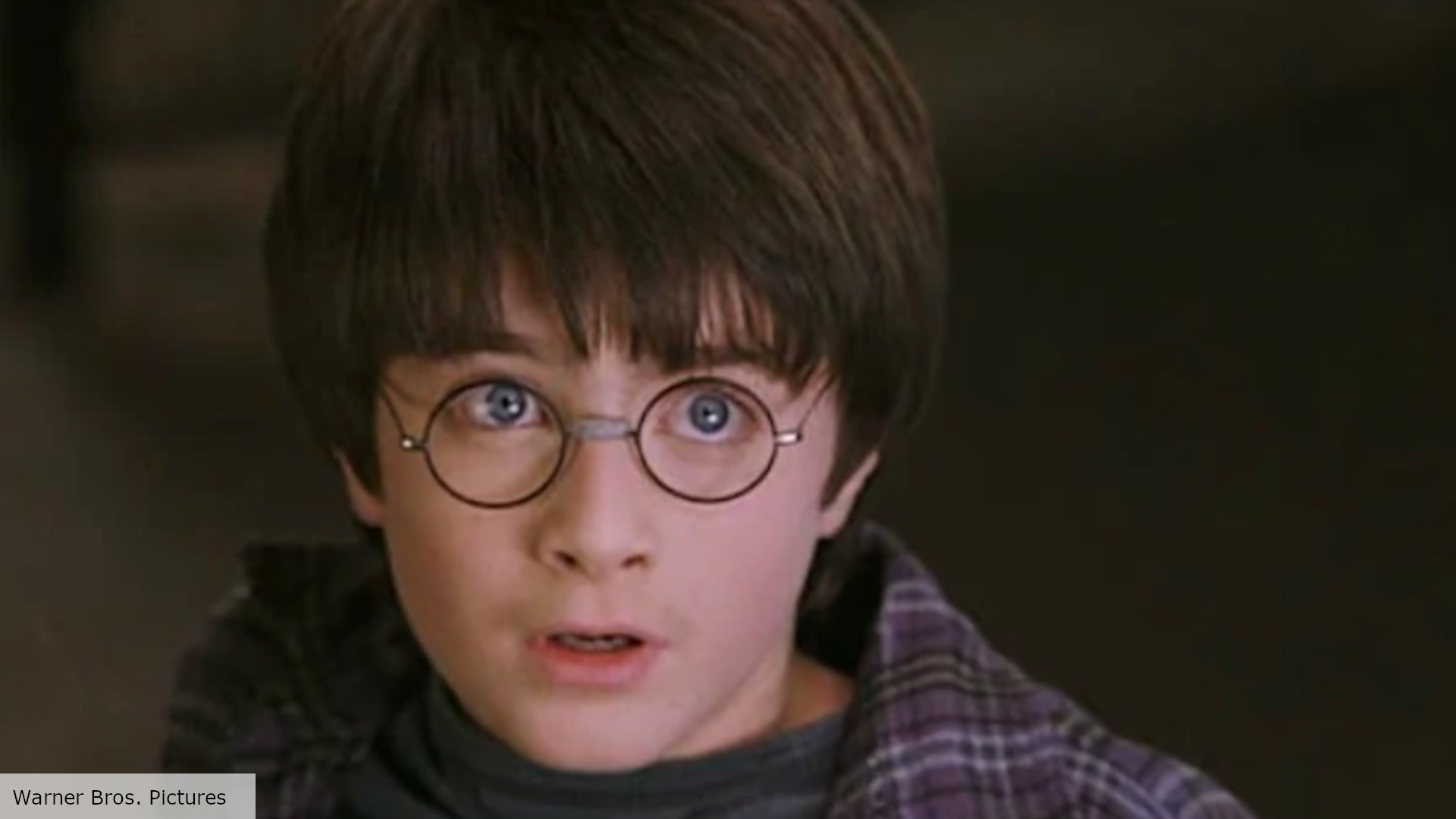 As the Chosen One and member of Gryffindor House, there wasn’t a lot of time for Harry Potter to have fun and let loose in the adventure movies. But just because his character was serious, that doesn’t mean that Daniel Radcliffe, who portrayed the titular Harry Potter character, didn’t have some fun of his own on-set.

In a 2002 interview with the BBC, a young Tom Felton revealed that Radcliffe, who was 13 years old at the time, had a habit of stealing phones when he was bored on the set of the Harry Potter movies.

“He’s a very mischievous child,” the Harry Potter cast member revealed.  “He was always causing havoc. He’s on-set the most and so I think he has to keep himself entertained by doing all this stuff – borrowing people’s mobile phones and setting the language to Turkish and all kinds of stuff like that. He loves it.”

While Radcliffe has put the fantasy movie franchise behind him, he’s still out causing havoc — but this time, with an accordion. The latest actor to take a stab at the musical biopic genre, he’s playing Weird Al Yankovic in the comedy movie Weird: The Al Yankovic Story, which is described in its synopsis as the “unexaggerated true story about the greatest musician of our time.”

The film will be released exclusively on streaming service The Roku Channel on November 4, 2022.