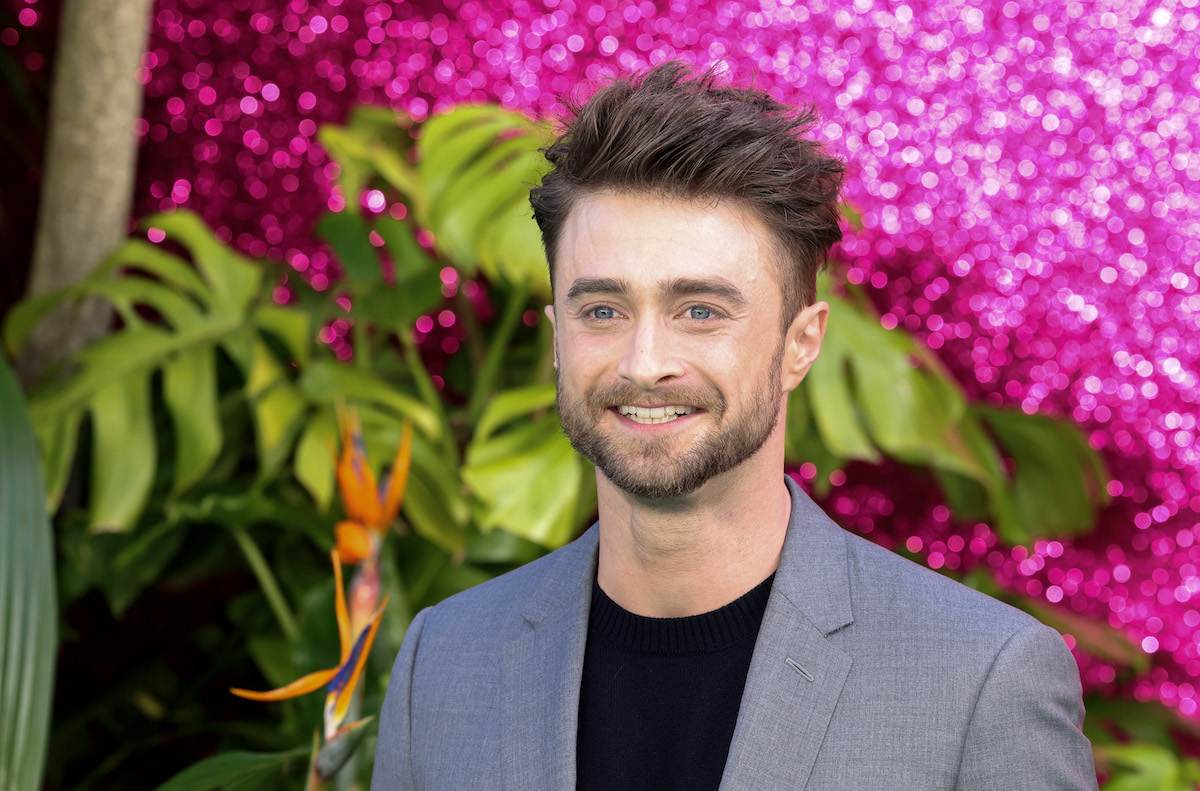 Celebrities and their cars are a never-ending topic of fascination, and Harry Potter star Daniel Radcliffe is no exception. He’s been making headlines for his car purchases for over a decade and has worked his way up from a humble Fiat Punto to an impressive supercar collection. Read on to learn all the details about Radcliffe’s rides.

The Harry Potter actor started with a Fiat Punto

In 2008, Daniel Radcliffe could’ve been among the world’s wealthiest celebrities who drive the cheapest cars. In the actor’s case, that’s due to his humble Fiat Punto.

Radcliffe celebrated his 18th birthday by purchasing a car that didn’t seem out of the ordinary for a typical teenager. The difference, of course, was that Radcliffe was already a multimillionaire, thanks to his starring role in the Harry Potter movie franchise.

Radcliffe was interested in the Punto for its environmental friendliness. He also wanted to take advantage of its low-profile nature to drive around London without drawing attention from fans, the Evening Standard reported.

These days, Cars Guide lists a 2008 Fiat Punto at only $2,400 — hardly the car we associate with celebrities of Radcliffe’s stature. 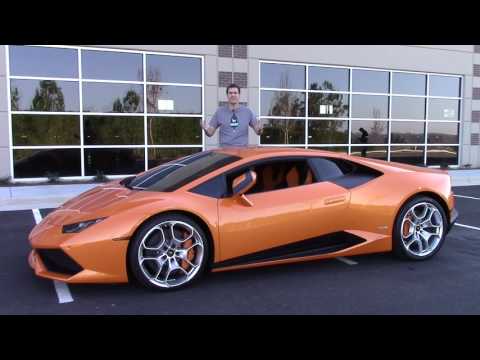 Daniel Radcliffe’s net worth hovers around $110 million. The actor’s fortune has allowed him to expand his car collection, which now includes at least one supercar.

The model in question is a Lamborghini Huracán, which Car and Driver reports starts at around $213,000. Harnessing over 600 hp with its 5.2-liter V10 engine, this beast packs some serious power. It’s also one of the most reliable supercars.

21 Motoring says Radcliffe enjoys tooling around in his Lamborghini on the weekends. So if you’re out on a Saturday in England and spot a Huracán, get a peek at the driver. You might see a familiar face.

However, the actor doesn’t buy only SUVs and supercars. He hasn’t completely moved on from his days of purchasing modest cars such as the Fiat Punto. For example, he also owns a Volkswagen Passat. With a starting price of around $30,000, the Passat is much more of a car for the masses. But that hasn’t stopped Radcliffe from driving it, particularly around town. He likely enjoys the relative anonymity this car affords.

Daniel Radcliffe has an eclectic taste in cars, so seeing which vehicles he adds to his car collection next will be interesting.

RELATED: When Not in the Popemobile, Pope Francis Drives an Ancient 1984 Renault 4L

First Promo For Dancing With The Stars Season 31 Released

Ruben Randall - August 23, 2022 0
Money
The Good Place’s Kristen Bell has been doing quite well even after the show ended. Many new projects of hers have proved to be...