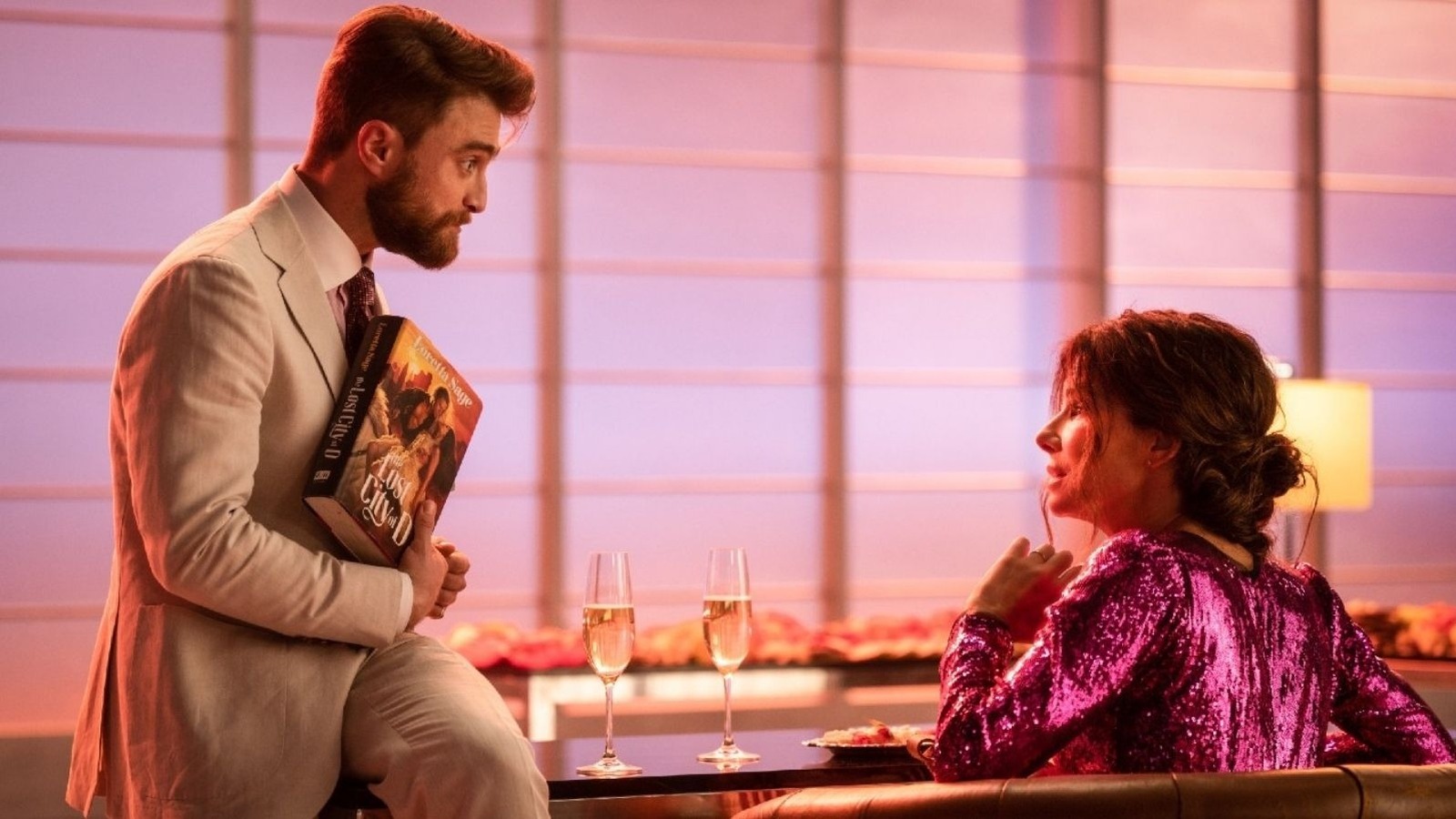 We’re not saying that. Sandra Bullock is. The award-winning actress shared on “The Zoe Ball Breakfast Show” (via Express) that Daniel Radcliffe wasn’t who she envisioned him to be. You’d be surprised to hear how cool Radcliffe is, an actor who accomplished so much leading a historic eight-part movie franchise that grossed over $7.7 billion and cemented his name in Hollywood forever. His work in “Swiss Army Man,” “Miracle Workers,” and “Kill Your Darlings” has further proved Radcliffe can tackle just about any genre.

Bullock admitted she was “slightly obsessed” with Daniel Radcliffe since she was aware of who he was, based on “the tremendous amount of success that he garnered at a very young age in a massive franchise.” The “Bird Box” actress stated that she could see how proud Radcliffe was of his work in “Harry Potter”:

“… I think I can see that he carries that [‘Harry Potter’] with him with a lot of respect, but in a guilty pleasure way, I want to see him turn things on its ear. Like, he’s a grown man who has such charm and charisma and when he came aboard it was so fun to think about how he was going to look. We knew the acting would be a no-brainer, but how do you present Daniel Radcliffe so that the minute you see him you go, ‘What?'”

Elon Musk Said Repricing His Twitter Deal for Less Is ‘Not...