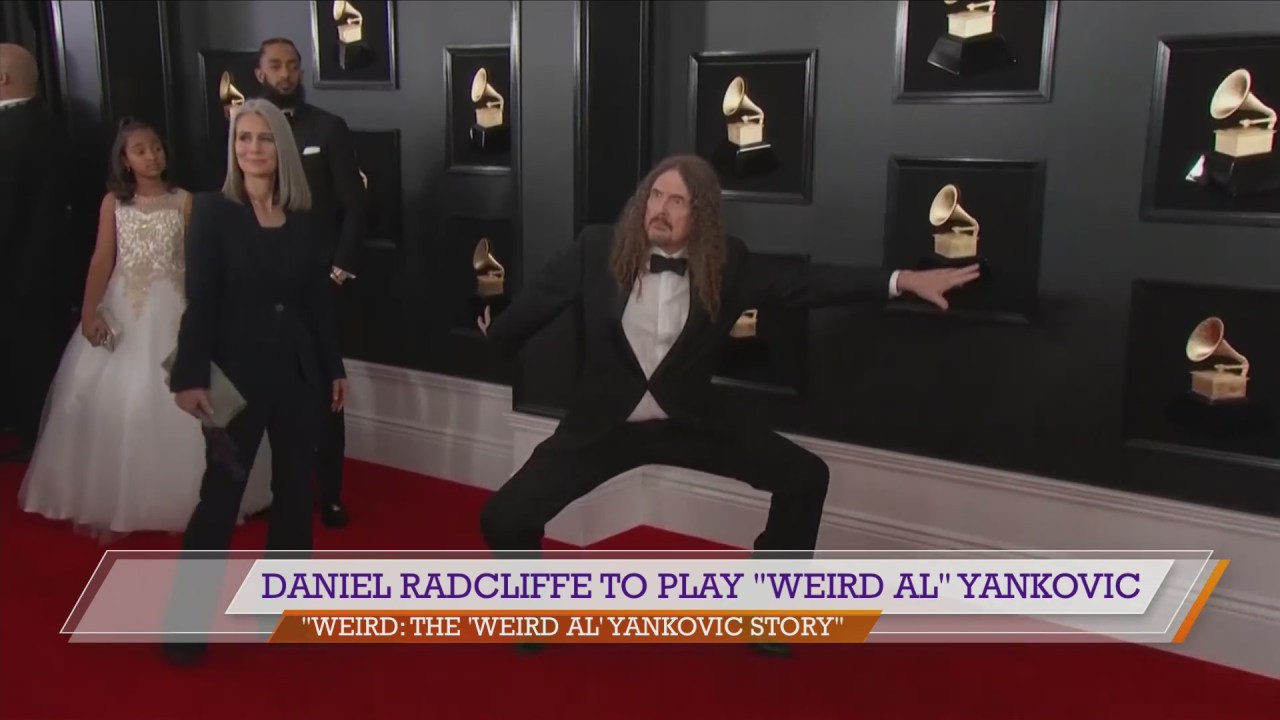 Check out this quick look at trending stories in Good Day NWA’s Hot Topics brought to you by Walton Arts Center.

André Leon Talley, the towering former Creative Director and Editor-at-Large of Vogue Magazine, has died at the age of 73. Talley was an influential fashion journalist who worked at Women’s Wear Daily and Vogue and was a regular in the front row of fashion shows in New York and Europe. Also a familiar figure to TV audiences, serving as a judge on “America’s Top Model” and appearing on “Sex and the City” and “Empire.” Talley was described as “perhaps the industry’s most important link to the past.”

“Harry Potter” star Daniel Radcliffe has signed on to play an iconic comedic American singer. It’s been announced that Radcliffe will take on the role of “Weird Al” Yankovic in a biopic about the parody musician. “Weird: The ‘Weird Al’ Yankovic Story” will exclusively stream on the Roku Channel. Yankovic, who’s won five Grammys, is the biggest-selling comedy recording artist ever. Some of his parody songs include “Eat It” to Michael Jackson’s “Beat It”, and “Tacky” in the style of Pharrell’s “Happy.” Yankovic co-wrote the feature-length film and production is set to begin in February.

There’s an update on the fate of this year’s Grammy awards. The show postponed its original date on January 31 after organizers’ determined there were “too many risks” because of the latest Covid-19 surge. The 2022 Grammy Awards will shift to an April show in Las Vegas. This is the second consecutive year the Grammys have been rescheduled due to the spread of the coronavirus. Last year’s performances were staged separately with no significant crowds, many of them pre-taped.

Here’s your first look at “The Afterparty.” It stars Tiffany Haddish taking on the role of Detective Danner in new murder mystery series. When pop singer-turned-actor Xavier played by Dave Franco is killed at his swanky cliffside mansion, after his school reunion, her character is called in to work out whodunit. Detective Danner tries to find out the truth and interviews every partygoer so they can share their own version of events. Sam Richardson, Ben Schwartz, Zoë Chao and Ike Barinholtz also star in the series. “The Afterparty” streams on Apple TV+ on Friday, January 28.

Ruben Randall - July 20, 2022 0
Actor
Alexandre Moratto brings us 7 Prisoners on Netflix. A film that displays a different side  of human trafficking that happens today, but not...