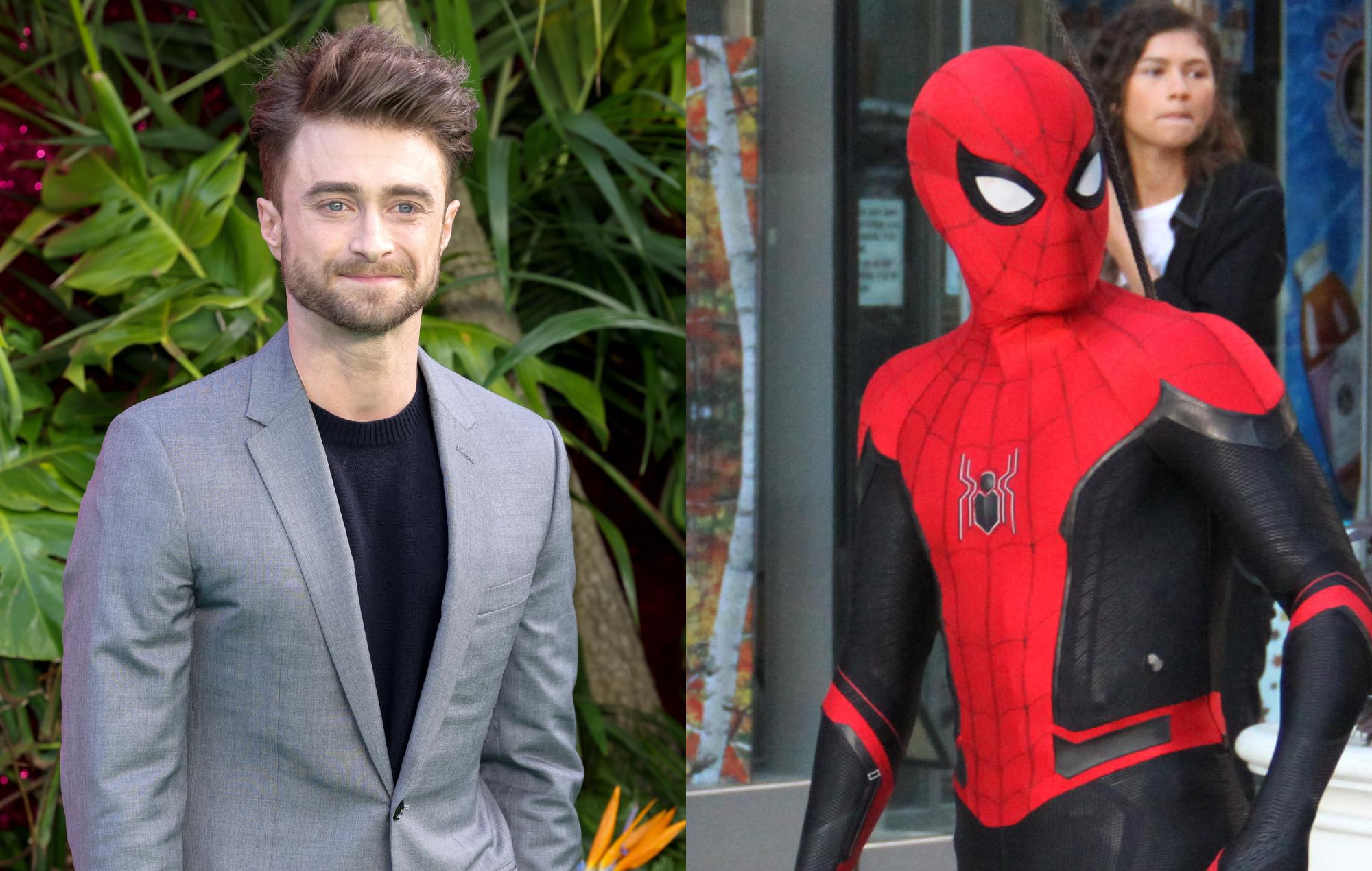 Daniel Radcliffe has said that he would be “a natural fit” for the role of Spider-Man.

The actor said in a recent interview that, while he reckons he would suit the role, the moment has probably passed now.

When asked by Insider if he was interested in doing superhero movies, Radcliffe said that he’s “not rushing to”.

“Like everything, if it was cool and weird and different and had something that I really loved about it, then absolutely, I would do that,” he told the publication on Saturday (April 2) ahead the SXSW Film Festival premiere of his new film The Lost City.

“The one I would be a natural fit for has now been done by three very good actors,” Radcliffe added. “Tom Holland is incredible and no one could ever replace him, so I’ll let that one go.”

Despite not naming the Marvel character, Radcliffe was referring to Spider-Man and the fact that Tobey Maguire, Andrew Garfield and Holland have all played the superhero.

Meanwhile, Radcliffe recently opened up about how he landed the role of Weird Al Yankovic in the upcoming biopic, explaining how Rihanna played an (indirect) role in the casting.