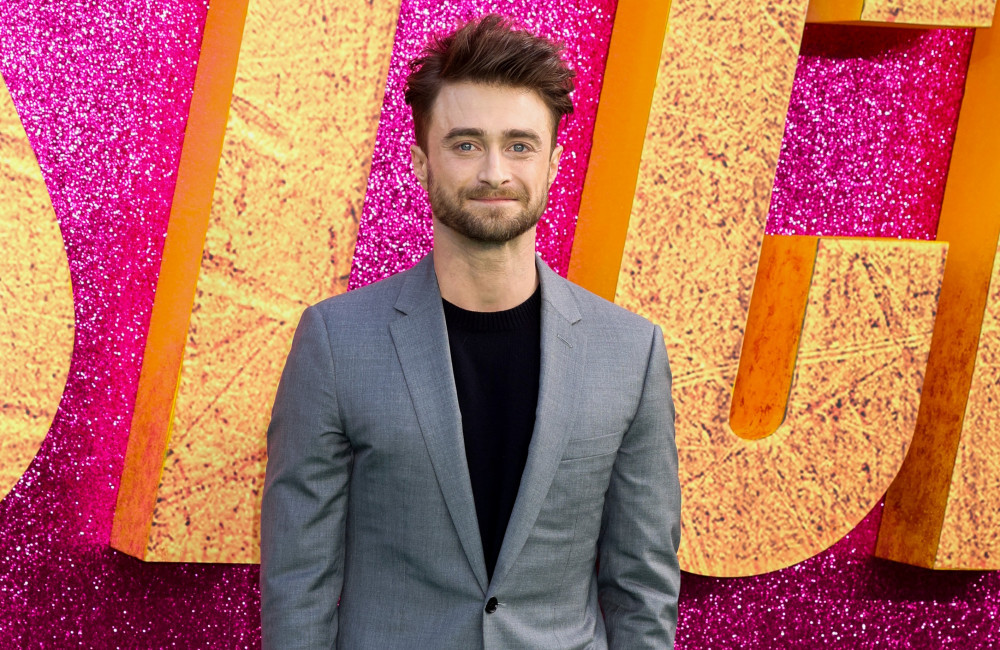 Daniel Radcliffe says his girlfriend wants them to appear on ‘Bargain Hunt’.

The ‘Harry Potter’ actor, 33, said he is a massive fan of the antique trading show and his partner Erin Darke, 38, thinks it’s the show they should “most” go on.

Daniel, who appeared on ‘Who Do You Think You Are?’ in 2019, told The Guardian: “I’ll be at home watching ‘I’m A Celebrity…’, thinking, ‘I could do that,’ until they get to the gross food stuff.

“I can dance, with enough choreography, but I don’t think I’d be nearly good enough for ‘Strictly’ (Come Dancing.) Even ‘The Masked Singer’ seems too insane for my insane tastes.”

But he added about the one reality show he’d be willing to take part in: “My girlfriend of 10 years is American, and the show she most wants us to go on is ‘Bargain Hunt’.

“I unironically love ‘Bargain Hunt’. But she doesn’t want to go on the celebrity one. She just wants us to go on a normal episode.”

Daniel added he is “scared” to go on the show in case he loses, and said he wouldn’t be able to bear watching it back if that happened.

The actor met Erin on the set of the 2013 film ‘Kill Your Darlings’ before they started dating.

His appearance on ‘Who Do You Think You Are?’ saw him uncover his family history that included a robbery of his great grandfather’s jewellery business.

He told Indie Wire: “The reason I was felt very, very much as though I needed to say something when I did was because, particularly since finishing ‘Potter,’ I’ve met so many queer and trans kids and young people who had a huge amount of identification with ‘Potter’ on that.

“And so seeing them hurt… I was like, I wanted them to know that not everybody in the franchise felt that way. And that was really important.”

Kardashian fans fear for Khloe as she admits she’s ‘the most broken she’s ever...