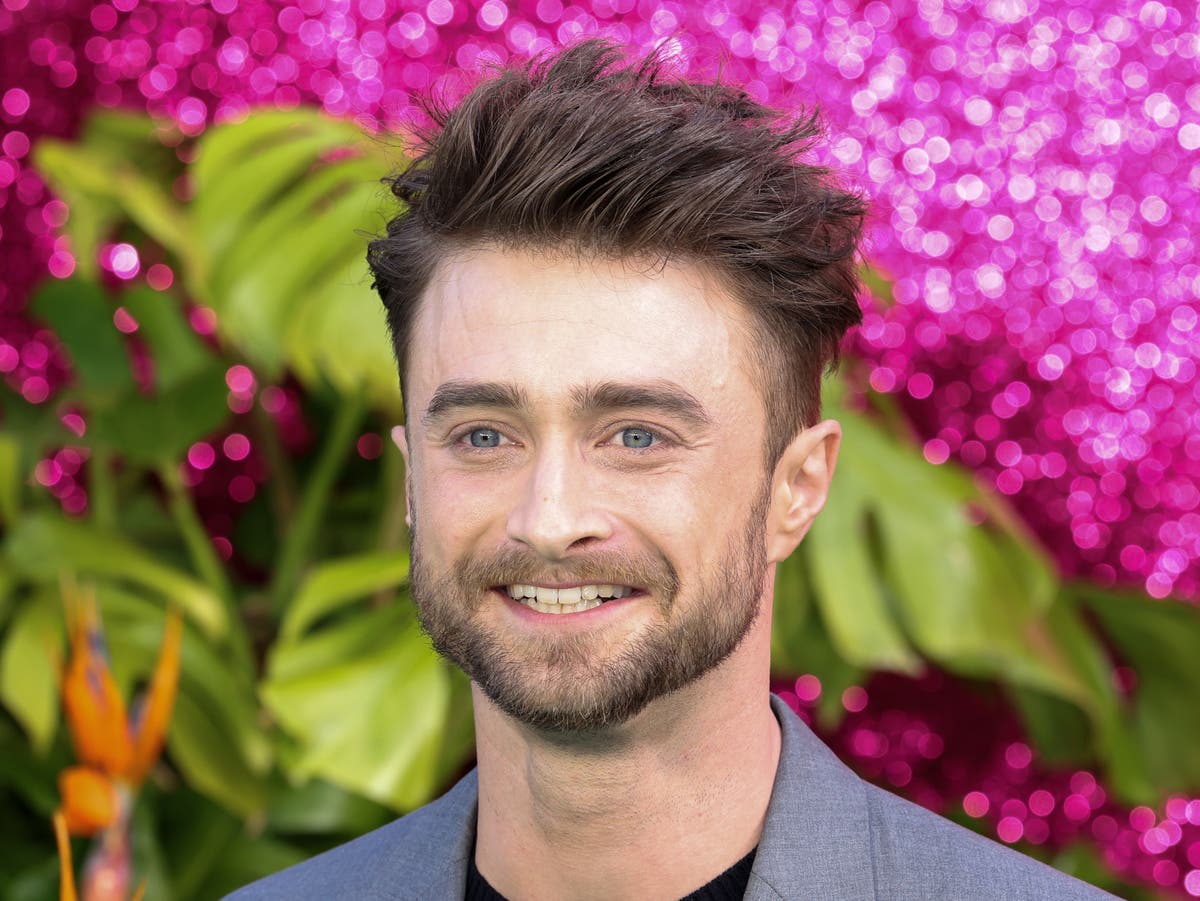 Daniel Radcliffe has expressed his view on the “toxic” attitude that leads to women being mocked for enjoying certain genres of film, TV, music or literature.

The actor joined Sandra Bullock for an interview promoting their new film, The Lost City, which stars Bullock as romance author Loretta Sage who finds herself kidnapped by Radcliffe’s deranged billionaire.

One scene in the film sees book cover model Alan (Channing Tatum) chide Sage for referring to her romance novels are “schlock”, reminding her that many fans find her work meaningful.

Bullock called this real-life disparaging attitude “heartbreaking”, and Radcliffe also weighed in on the issue.

“It’s so crazy, what people are so dismissive of, like romantic literature,” the Harry Potter star told the PA news agency.

He recalled a time where he was having drinks with a group of people, when one man made a number of comments dismissing his girlfriend’s reading choices.

“This is really bad, I shouldn’t tell this story, but I was with a couple of friends once and the guy was so disparaging about everything that his girlfriend read,” Radcliffe said.

“His girlfriend, who is, I know, an infinitely smarter person than him. And I do feel like that kind of attitude permeating things is so toxic.”

Radcliffe compared this to the way he was made to feel while starring in the Harry Potter franchise: “I didn’t feel cool.”

“And there were times when I was dressed as a schoolboy when I was 14, so you didn’t necessarily feel cool. And then realising later how much joy it has brought to people,” he said.

“It is an incredibly special thing. And if you do anything except be incredibly grateful for that, it’s a shame.”

In a recent interview, Radcliffe joked about how he served as the show’s “intimacy coach” for co-stars Bullock and Tatum.

The Lost City is released in UK cinemas on April 13.