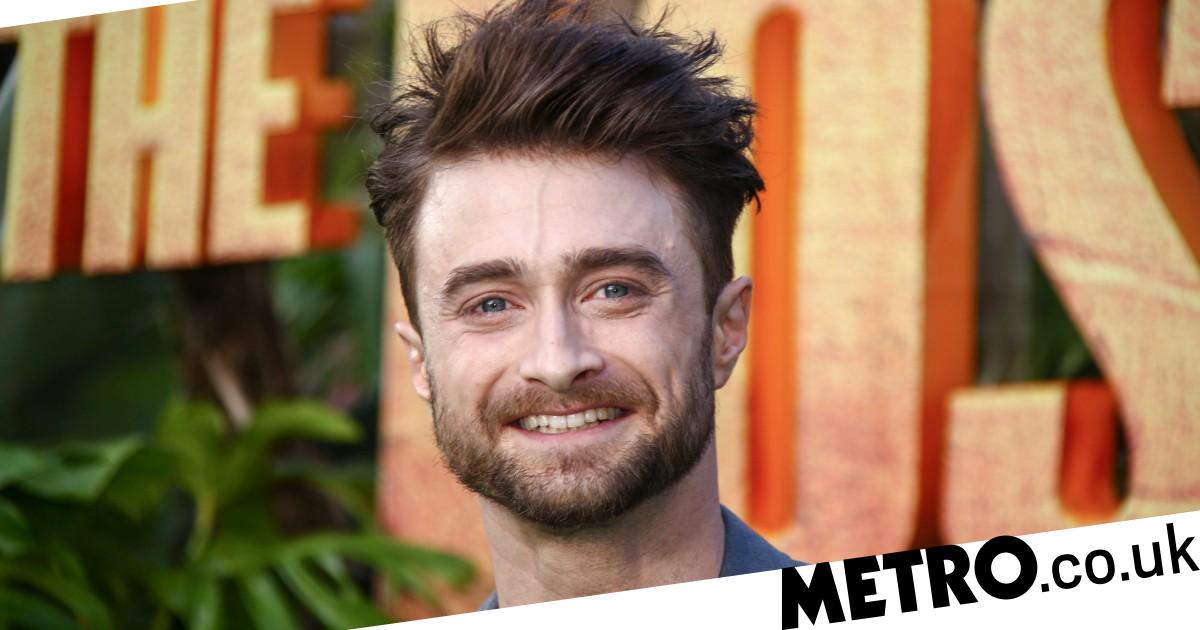 Daniel Radcliffe has given us a tease of what we can expect from the upcoming Weird Al biopic – and it’s a stunning performance from co-star Evan Rachel Wood.

The actor, 32, spoke to Metro.co.uk on the red carpet of The Lost City premiere, where he promised that the Weird Al Jankovic movie, in which he stars as the comedian, will see a ‘fantastic’ performance from Evan, 34, as pop star Madonna.

Remaining tight-lipped about what the storyline of the film will be, he explained: ‘I don’t want to say anything just because I don’t want to reveal the plot but what I will say is Evan Rachel Wood as Madonna is something the world does not know yet that it needs, but it needs it.

‘It is one of the most fantastic performances that I have been witness to.’

Evan had shared a first-look glimpse at her in full costume as Madonna earlier in the month, and it looks like she’s got full approval from Daniel, too.

Daniel is currently starring in The Lost City with Sandra Bullock and Channing Tatum, in which they play a reclusive romance novelist on a book tour with her cover model.

The pair get swept up in a kidnapping attempt that lands them both in a death-defying jungle adventure, with Daniel playing the villain.

Daniel admitted it was nerve-racking to star alongside the two of them, but says they were nothing but gracious to work with.

He explained: ‘[I was] very, very nervous. Honestly I was like I don’t want to be the one person that comes in and screws up the rhythm of the day or any of that. So I was really nervous going in but they are both such pros and also such lovely people.

‘Channing is one of the most disarmingly charming, warm people on the planet and Sandy manages to be both a legend and icon Sandra Bullock whilst also being a generous, lovely, kind human being so I was very, very happy. It was a dream to work with them.’

The Lost City will be released on April 15.