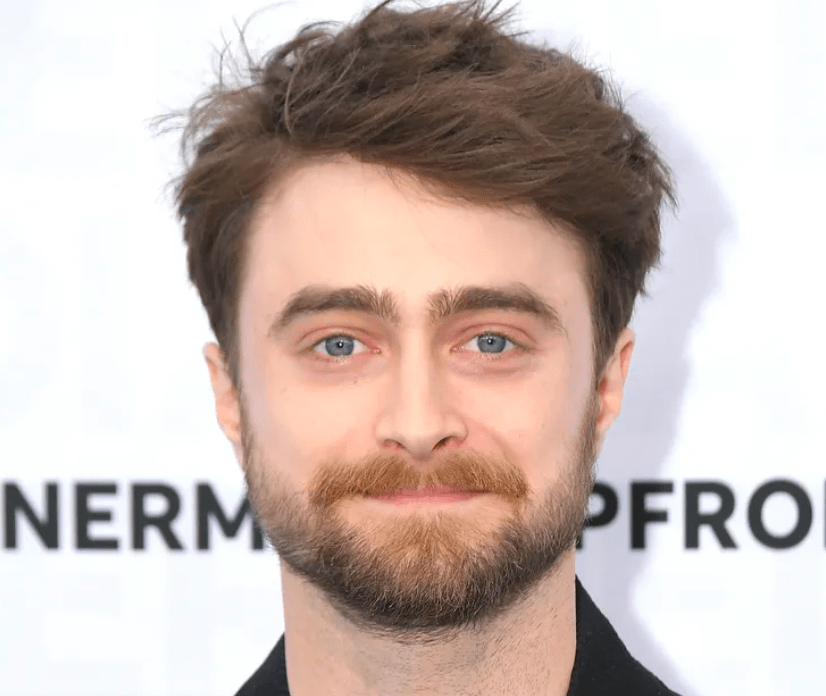 With his revolutionary portrayal as Harry Potter in the enormously popular franchise, Daniel Radcliffe got an early start in the fame game. Overshadowed by his early success, Radcliffe has made it a point in the previous decade to broaden his career with unusual and interesting jobs in order to avoid the typecasting that followed his role in Harry Potter.

Meanwhile, Radcliffe opened up about playing a villain for the first time and expressed his joy in portraying the part in the film. He then mentioned that his character in the movie though a villain has an innate urge to make the people he has kidnapped like him. He then added, “But yeah, I found there’s something endearingly pathetic about him and it was a huge amount of fun to play.”

In a recent chat with Comicbook, the 32-year-old actor opened up about playing the latest addition to his variety of roles, the eccentric billionaire in his recent release The Lost City. Radcliffe explained, “I think now at this point, I’ve got a reputation for being kind of weird in the things I want to do, which is lovely and weird, but gets weird, which is great.” He then noted, “But generally speaking, I think the way I saw it after Potter was that for every person that did only see me as one thing, there was somebody out there who was excited by the chance to show me as something else. So, you know, there’s some directors would be like, ‘Oh, he’s only Harry Potter,’ and some directors to be like, ‘Oh, I’d love to reinvent him in a way for the world.’ So, you know, it goes both ways.”

However, the highlight of filming the movie for Radcliffe was to play a part opposite Sandra Bullock who he elaborated had been an actress he had grown up watching. Radcliffe remarked that the experience for him was “very weird and intimidating but incredibly cool.”

Ruben Randall - July 14, 2022 0
Actress
It was the series that remade TV - scooping dozens of awards and making stars out of its cast along the way.The Sopranos first...