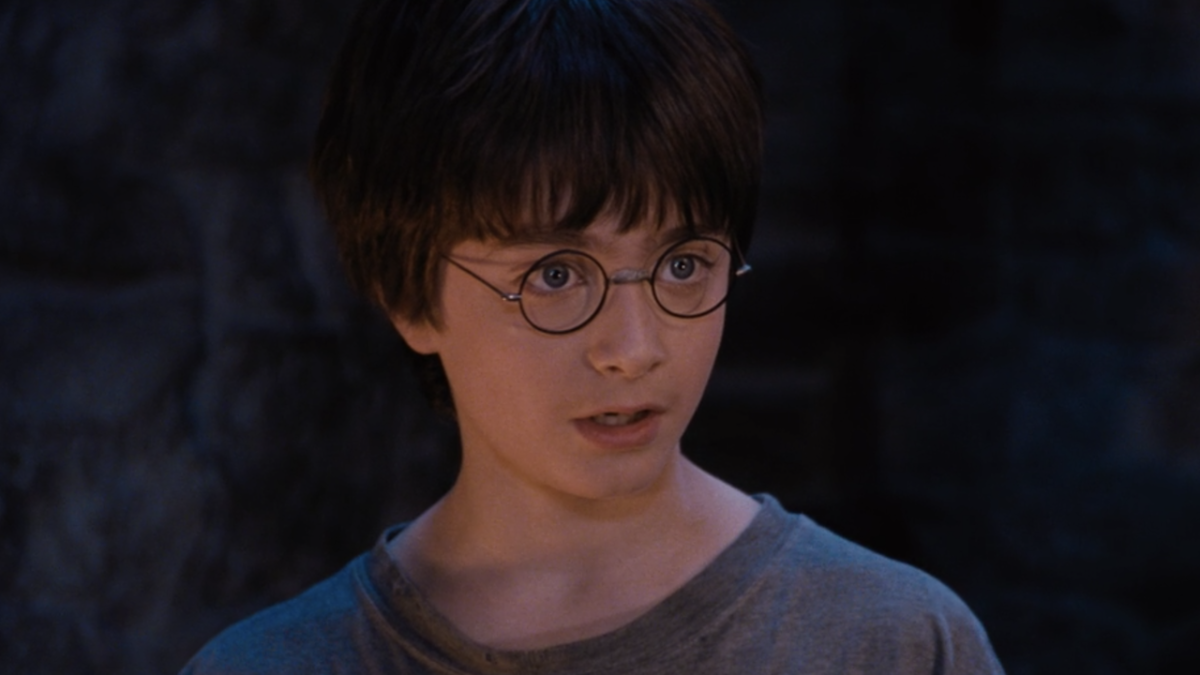 Being a movie star might be a dream for countless people out there, but it’s a job that comes with some downsides. For some actors that includes the red carpet, which is a frenzy of interviews, photographs, and pre-show anxiety. Harry Potter star Daniel Radcliffe recently opened up about his first red carpet, and his co-star Sandra Bullock confirmed they’re the worst.

The starring cast of the Harry Potter movies grew up in front of our eyes, starting out as child actors in The Sorcerer’s Stone. This helped make Daniel Radcliffe a household name, but it turns out that the first movie’s red carpet was less than enjoyable for him at the time. As he recently shared in a conversation with PopSugar about his career:

I remember really not being happy. The first premiere I went to was really terrifying.

Considering what a high pressure situation movie premiers are for adult actors, one can only imagine how crazy it was for a young Daniel Radcliffe. Especially when he had the pressure of playing The Boy Who Lived, and not always feeling cool in the role. And if the public didn’t like his performance it would have been a long decade of moviemaking.

Daniel Radcliffe’s comments about his first Harry Potter franchise come as he’s in the midst of promoting his new movie The Lost City. Co-star (and Potter fan) Sandra Bullock was present for that particular interview, and explained what makes the red carpet such a stressful situation. In the Miss Congeniality icon’s words:

It’s the judgment and the look of not being able to pull off what they want you to pull off. And answering a question in the wrong way. Sweating, a lot of schvitzing.

See also  Thinking of Going to Southeast Asia? Here’s What to Expect.

While walking the red carpet seems super glamorous, it turns out that things are a bit more sweaty than the public would imagine. And the anxiety and perspiration was no doubt doubly stressful when Daniel Radcliffe was seeing the reception of the first Harry Potter movie. He was just a First Year at Hogwarts, after all.

At this point Daniel Radcliffe has done so many movies that I’m sure he’s not quite as stressed when walking the red carpet. But it’s fascinating to learn about his early Harry Potter memories. He went on to share the physical experience of the first movie’s premiere, saying:

I could feel my whole body vibrating as a kid. This is a lot of noise and people.

Luckily for Daniel Radcliffe, he was able to find a way to cope with his new Harry Potter fame. And in the years since the franchise wrapped a decade ago, his name has remained synonymous with everyone’s favorite Gryffindor. Although now he’s definitely got a new perspective about his years in the Wizarding World. And fans were treated to his behind the scenes stories thanks to the recent Return to Hogwarts reunion special.

The Lost City is in theaters now, and recently beat The Batman at the box office. Be sure to check out the 2022 movie release dates to plan your next movie experience.

Tom Felton Wants To Work With Daniel Radcliffe Again Under One...