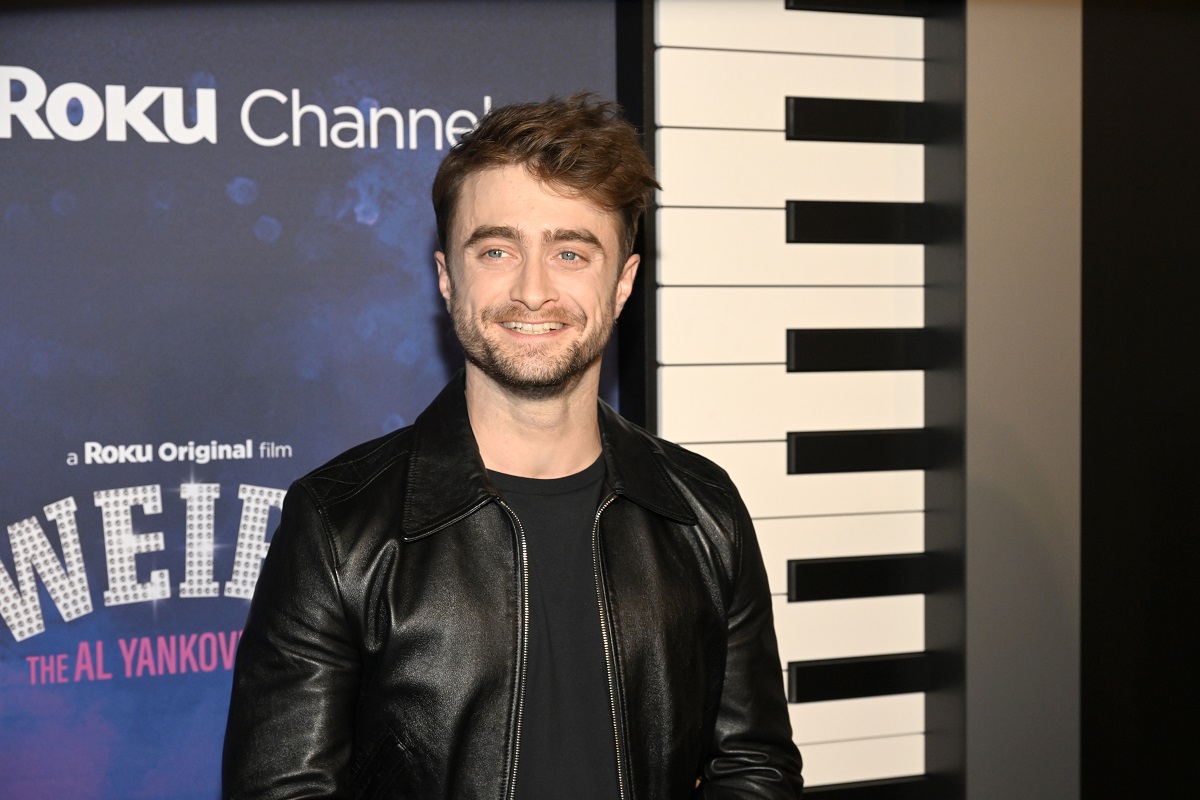 Daniel Radcliffe has been a huge admirer of Star Wars alum Harrison Ford. But when he spoke with Ford on the set of Star Wars, he quipped that he possibly didn’t make the best impression.

Radcliffe greatly admired the way Ford handled his career post-Star Wars. So much so that Radcliffe used Ford’s pivot away from the Star Wars franchise as inspiration for his own career. Similarly to Ford, Radcliffe was once mostly known for starring in the Harry Potter movies. After the conclusion of the popular franchise, Radcliffe wanted to further expand his career. But he was also concerned his legacy as Harry Potter might impede those plans.

“I had this awareness that people expected we would do nothing after Potter — that we would fade away,” Radcliffe told GQ. “I really wanted that not to be the case, because I knew that I loved it, and I wanted to do whatever I have to do to have a career with longevity.”

Radcliffe took note of Ford’s career, who was able to successfully branch out after his own hit franchise. Instead of fading away after Star Wars and Indiana Jones, Radcliffe continued building his career with films like Blade Runner and The Fugitive. Ford proved to be an actor capable of carrying films based on his own name alone.

Radcliffe has followed a similar trajectory for his post-Harry Potter filmography. He’s built up his resume with films like Woman in Black and Lost City. He’s very recently added another notable project to his legacy with Weird: The Al Yankovic Story. The movie has generated much buzz among fans and critics, furthering Radcliffe’s acting goals.

Ruben Randall - April 25, 2022 0
Money
“You ever feel like there’s someone watching from the shadows?” asks Beanie Feldstein’s Fanny Brice, as haunting apparitions from the Ziegfeld star’s past waft...