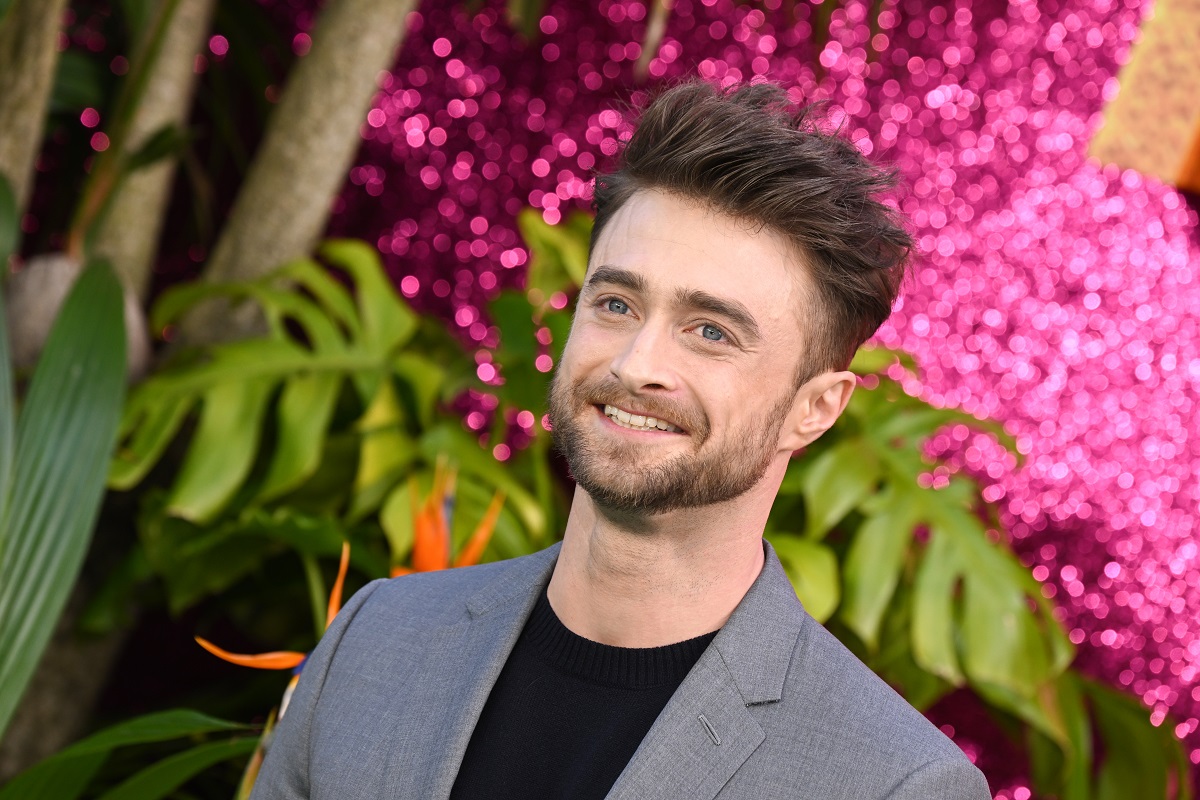 Daniel Radcliffe has occasionally been very open about his dating life. So much so that before his current partner, Radcliffe confided that at times he didn’t always make the best boyfriend.

Daniel Radcliffe once believed he wasn’t too good at dating

In his earlier years, Radcliffe once dated production assistant Rosie Coker. The relationship between him and Coker taught him a lot about not only relationships, but dating as well. But Radcliffe discovered the reality that he might not have been good at dating back then in the first place.

“I hated dating because I’m crap at it! With Rosie, I didn’t know what was appropriate, like on which date you’re supposed to try and kiss her,” Radcliffe once said in an interview with Parade. “At the end of the second date I pulled a move out of the Bela Lugosi Book of Woo—I went to kiss Rosie and at the last minute lost my nerve and ended up kissing her neck, which is such a weirdly intimate place to kiss somebody on a second date.”

But rather than ruin his chances, Coker only gave Radcliffe points for his behavior during their time together.

“Afterward, I texted her, saying, ‘I’m sorry, what I just did probably seems very odd to you.’ Fortunately, she just found it really funny, so she kept coming back,” she said.

Daniel Radcliffe once shared he sometimes felt useless as a boyfriend

Who is the richest host? Rumored net worth explored

Ruben Randall - December 18, 2022 0
Money
Baking It is set to return to screens with another season, and appearing as hosts are two comical and amazing actors. The show is...