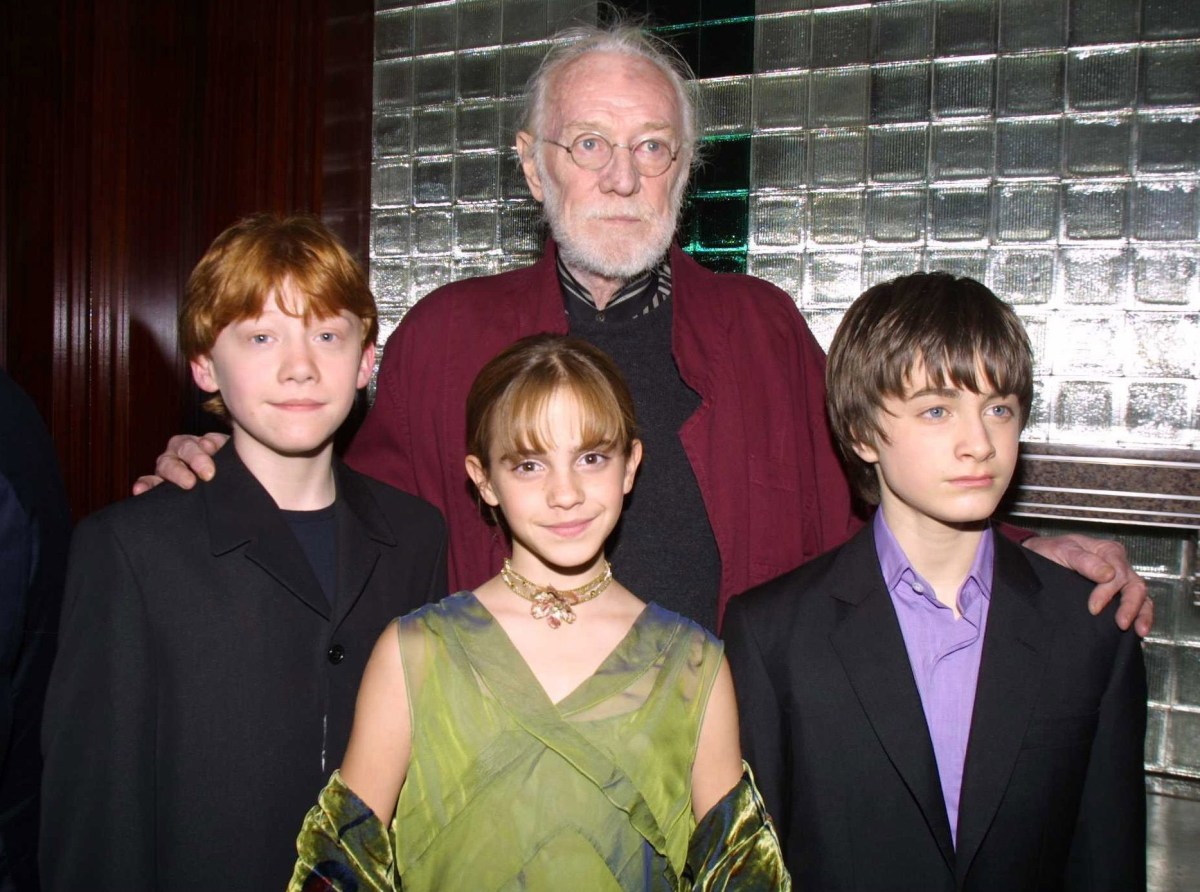 Daniel Radcliffe became an overnight sensation after playing “the boy who lived” in the Harry Potter movies. The actor has been open about his difficulties as a child actor, including his drinking habits while working on Harry Potter. Radcliffe once spoke about the impact his Sorcerer’s Stone co-stars, the late Richard Harris, had on his drinking.

Radcliffe started drinking in his late teen years. In an interview with BBC Radio 4’s Desert Island Discs, Radcliffe said alcohol helped him deal with the intensity of his celebrity. The actor’s drinking intensified when things were wrapping up with the last Harry Potter films. Unsure of what his next career move would be, he said, “a lot of drinking happened toward the end of Potter and for a little bit after it finished.”

“It was panic a little bit, not knowing what to do next,” Radcliffe said. “Not being — comfortable enough in who I was to remain sober.”

In a 2012 interview with Mirror, Radcliffe spoke about working with Harris and the other acting legends in Harry Potter and the Sorcerer’s Stone. “Harry Potter put me around people like the actor Richard Harris, and I heard all their amazing stories about their drunken nights,” Radcliffe said at the time. “That was what I was desperately trying to pursue.”

So, the young actor started drinking. “But I was a really annoying, loud, inappropriate, messy drunk,” he admitted. “I’m good fun for the first four drinks and after that it’s a rapid, rapid decline into where I have to be helped home. Blackout was kind of my thing.”

Daniel Radcliffe wasn’t drinking on set, but would show up drunk

Radcliffe maintains that he never drank on the set of the Harry Potter films. However, he did sometimes go into filming intoxicated.

“I went into work still drunk, but I never drank at work,” he told Heat Magazine as printed by Reuters in 2012. “I can point to many scenes where I’m just gone. Dead behind the eyes.”

‘Weird: The Al Yankovic Story’ star cut back on drinking in 2010

Today, Radcliffe does not drink. In February 2019, Radcliffe talked about his sobriety in an interview with Off Camera With Sam Jones.

Why Olivia Cooke Has To Believe Her House Of The Dragon Character Isn’t A...

Ruben Randall - December 13, 2022 0
Money
Arnold Schwarzenegger is one of the greatest bodybuilders of all time. The Austrian Oak had a stranglehold on the Mr. Olympia contests, winning it...