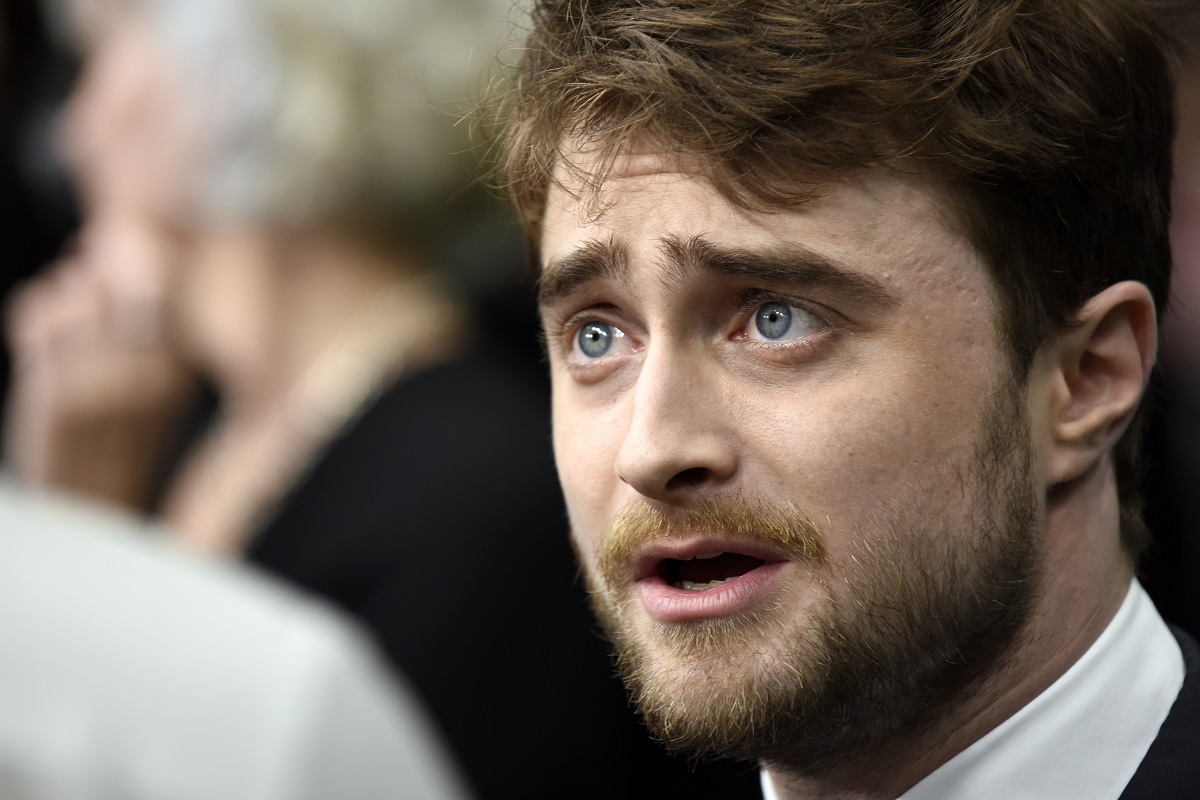 Daniel Radcliffe has been tied to the Harry Potter franchise since his childhood days. But despite being the lead in the hit series, he once admitted he grew jealous of other actors his age while portraying the wizard.

How Daniel Radcliffe avoided being typecast

Spending years in a certain role has the potential to make it difficult for actors to play other roles. Radcliffe was well aware that being typecast was a possibility. But the Lost City star asserted there were steps actors could take to avoid it.

“The assumption everyone makes, and it’s not entirely wrong, is that you get typecast or thought of in a certain way. But the reality is that you get presented with opportunities, and then you can make a choice about whether you remain typecast or not,” Radcliffe said in an interview with Metro. “There was stuff that I could have done straight after Harry Potter that wouldn’t have been a departure from the kind of roles that I’d been doing.”

Radcliffe explained how certain directors could also be of great help when actors found themselves at the risk of typecasting.

“I think that for every director out there that thinks you’re typecast there’s another that’s excited by the opportunity of being the one to reinvent you or give you a new image. That’s also an exciting idea for directors, and I’ve been really lucky that people have given me no shortage of cool, weird roles in the last few years,” he said. 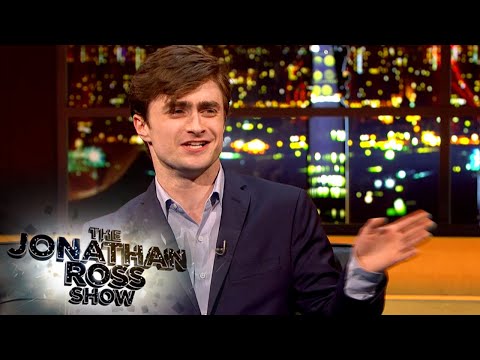 “And actually, I think what it is, more than that, is that I played one character for such a long time. Particularly towards the end of that 10-year period, I started seeing other British actors, like Aaron Johnson and Eddie Redmayne and Ben Whishaw, and lots of people who I look up to, go off and do loads of different projects and try lots of different things. There’s a little bit of envy that builds up inside yourself,” he said in an interview with Collider.

Daniel Radcliffe was jealous of Tobey Maguire for being Spider-Man 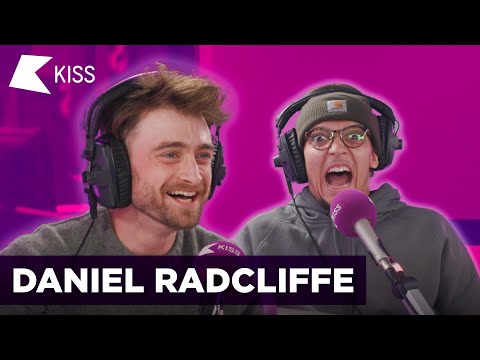 However, he was still grateful for his role as the boy wizard. Although there were certain traits that Harry had that Radcliffe didn’t like, those traits distinguished his character from superheroes.

“He’s capable of being quite arrogant, pigheaded and a little bit selfish. He can make himself something of a martyr when he really doesn’t have to. All those characteristics are wonderful because it separates Harry from archetypal superheroes that you often get,” he said.

“He Got F**ked Up”: Mike Tyson Reacts to Dave Chappelle Getting Attacked by a...

“What Are You Guys Dressed Up For?’’: Arnold Schwarzenegger’s Son Described...