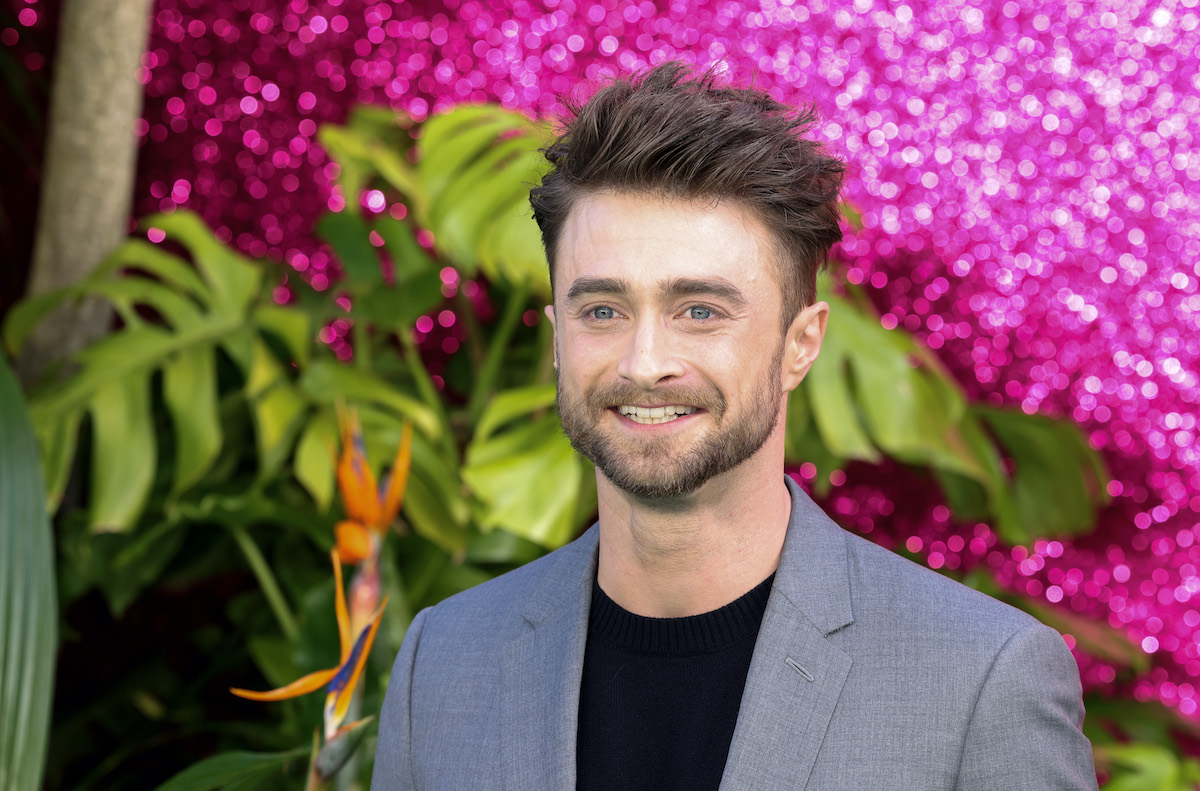 Daniel Radcliffe portrayed The Boy Who Lived at 11 and offered ambitious, dramatic performances in all eight Harry Potter films. And even though the actor has a long list of movies with many quirky, odd roles to ensure he isn’t only known as the young wizard, Harry Potter has been his career-defining role.

Radcliffe has always said working on the Harry Potter films was a blast. The actor recently said he got to do some of the most thrilling stunts of his career shooting the franchise films. And while there was a lot of CGI and hard-to-pronounce spells in the Harry Potter movies, shooting the extensive underwater scenes in Goblet of Fire and Half-Blood Prince may have been the biggest challenge.

The budgets for the Harry Potter movies were through the roof, and since magic is central to the plot, the crew at Leavesden spent a fortune on building sets that were larger than life. Radcliffe interviewed with GQ, breaking down his most iconic characters, and said playing Harry Potter gave him access to some of the most memorable moments of his career.

He also discussed how the role gave him the chance to perform in sequences that most actors never get to do, stating, “It was really cool. I’ve heard that we averaged seven seconds of footage a day or something of usable footage. It was one of those moments that you look back on, and you go, ‘God, that’s special.’”

Ruben Randall - September 11, 2022 0
Money
Meg Oliphant/Getty ImagesPatrick Soon-Shiong, the owner of the Los Angeles Times, is considering placing a bid to purchase the Los Angeles Angels, according to...