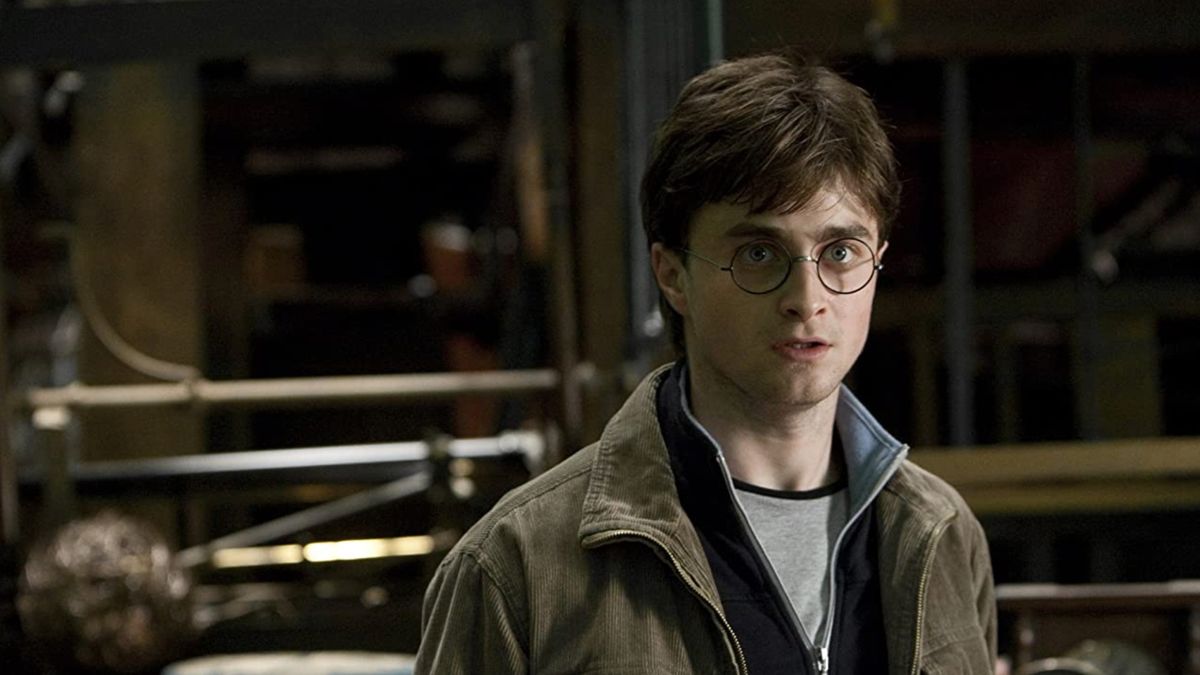 Daniel Radcliffe is done with wizards. After finishing the Harry Potter series, the actor has had various weird and wonderful roles – and his latest is certainly weird.

Radcliffe plays Alfred Matthew Yankovic, AKA “Weird Al” Yankovic, in an upcoming biopic about the comedy musician, and the first set photos reveal his latest transformation. The 32-year-old has a huge fluffy, black wig and with a moustache that Mario would approve. Unscroll the tweet below to see Radcliffe as Weird Al.

Check out Daniel Radcliffe as Weird Al! He’s playing him in an upcoming biopic written by Yankovic himself. – @brooklynpvg 📷: E! pic.twitter.com/xRDvgn15SuFebruary 20, 2022

The biopic – titled WEIRD: The Al Yankovic Story – was announced in January 2022 and was accompanied by an excellent press release.

“The biopic holds nothing back, exploring every facet of Yankovic’s life, from his meteoric rise to fame with early hits like ‘Eat It’ and ‘Like a Surgeon’ to his torrid celebrity love affairs and famously depraved lifestyle,” the release reads.

Yankovic, who is 62 years old, said that he was “absolutely thrilled” that Radcliffe would be playing him, adding: “I have no doubt whatsoever that this is the role future generations will remember him for.”

“When my last movie UHF came out in 1989, I made a solemn vow to my fans that I would release a major motion picture every 33 years, like clockwork. I’m very happy to say we’re on schedule,” Yankovic joked.

The movie is being released exclusively by Roku in the US, with the streaming service’s head of original programming, Colin Davis, saying: “There clearly aren’t enough biopic movies about famous musicians and we were excited to shine a light on the incredibly true, unexaggerated story of Weird Al.”

There’s currently no release date for the movie, but if you want to catch Radcliffe on screen before WEIRD: The Al Yankovic Story arrives, then be sure to check out The Lost City, in which he plays an eccentric billionaire who’s also a wanted criminal. For more, check out the most exciting upcoming movies heading your way.