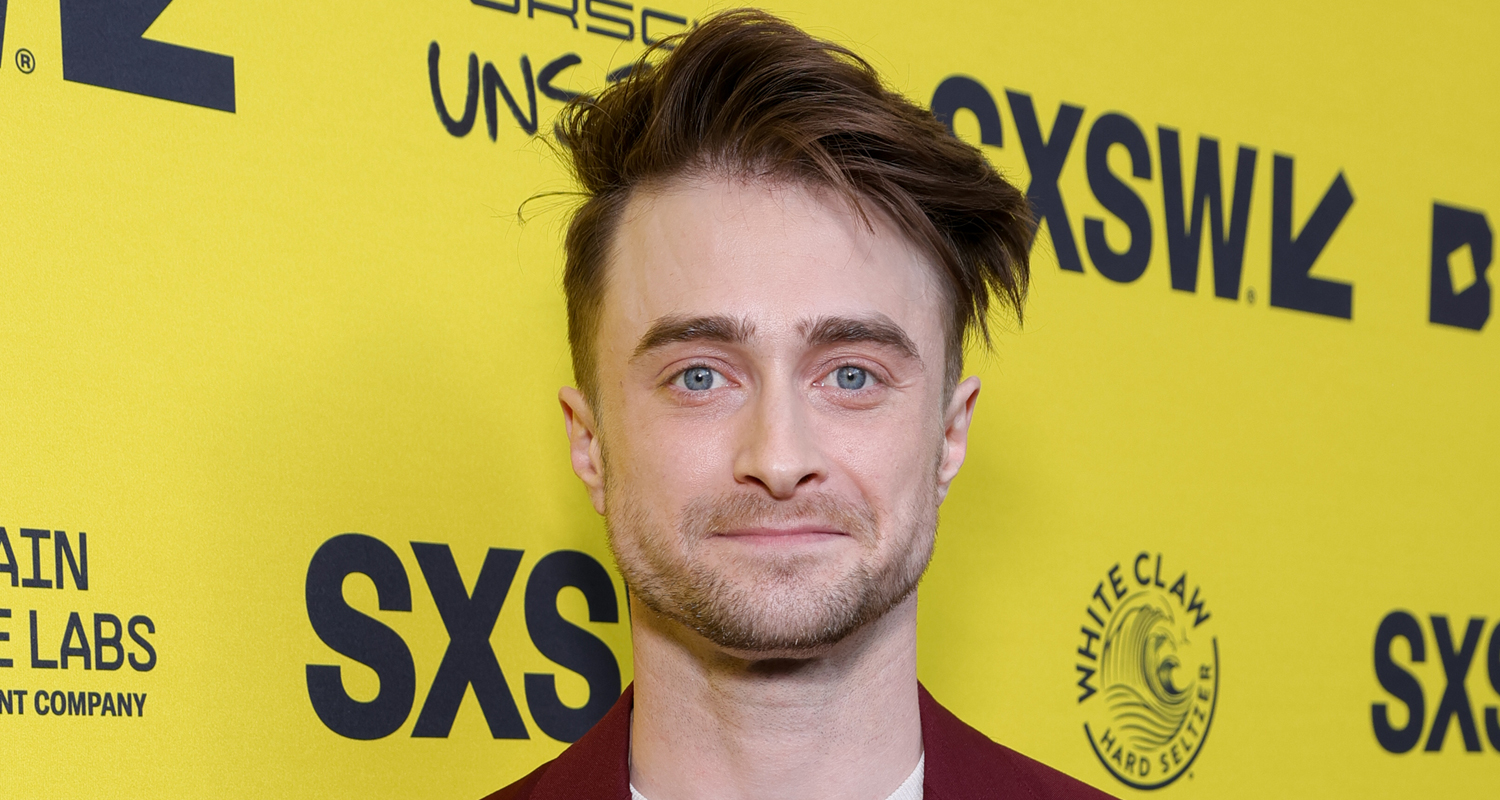 Daniel Radcliffe is ready to join the Marvel universe!

Rumors have been swirling on social media that the 32-year-old actor might be taking over the role of Wolverine/Logan from Hugh Jackman, now that Fox has merged with Marvel and a new X-Men movie might soon be in the works.

While attending the 2022 SXSW Festival over the weekend, Daniel was asked about the rumors and he had a hilarious reaction to potentially playing Wolverine.

“So many people come up to me like, ‘Hey man, I heard the Wolverine news, that’s really cool.’ And I’m like, ‘Mate, it’s not, I don’t know anything about it,’” Daniel shared with Comicbooks.com.

“Like, I appreciate that somebody has clearly gone, ‘Wolverine is actually short in the comic books, we should get a short guy to do it,’” he continued. “But I don’t see them going from Hugh Jackman to me afterward, but who knows. Prove me wrong, Marvel.”

If you missed it, this actor recently threw his name in the ring to play the next Wolverine!

‘I want to keep being the first’: Hideo Kojima on seven years as an...

Ruben Randall - October 21, 2021 0
Money
Netflix on Wednesday strongly contested the insistence of a now-fired staffer that the staffer did not leak confidential financial information about Dave Chappelle and...

Arnold Schwarzenegger Gave His Son Patrick a Haircut With Some Massive...