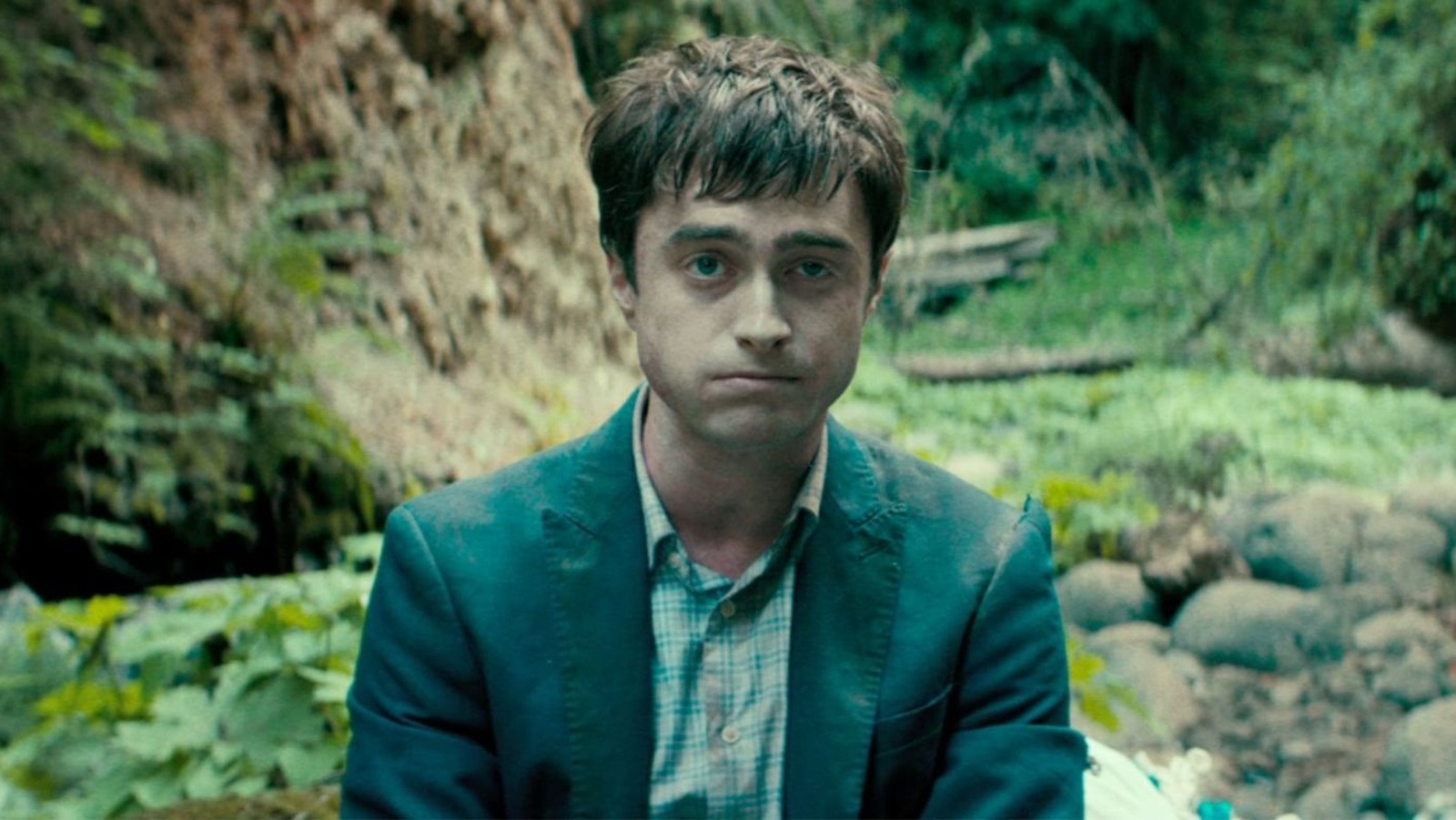 The filmmakers didn’t expect Radcliffe to agree to star in “Swiss Army Man,” but they had some hope after considering his filmography. He was perfect for the role — Radcliffe was an incredible talent, he could sing, and he was down to get really crazy.

The Daniels mainly wanted their lead actors to share good chemistry consistently, on and off-screen, so when Paul Dano said he wanted to work with Daniel Radcliffe, the filmmakers reached out to the star. They respected the risks he was taking, and he checked all the boxes. It was worth a shot. Surprisingly, the “Harry Potter” lead merely had one query before agreeing to join the film.

“We respected the risks he’d already been taking as an actor, so we thought he might be down,” said Scheinert during an interview with Indiewire.

“And he can sing – he was in ‘How to Succeed in Business’ on Broadway, so he checked that box. And we don’t like having a**holes on set – we want our two lead actors to be fun to hang out with and be cool, and we’d heard nothing but sweet things. Paul was like, ‘I’d love to work with Daniel Radcliffe.’ So we reached out.”

Neo-Nazis outside, GOP lies and slurs inside

Mike Flanagan Went To The Mat To Keep One Of His Favorite Haunting Of...