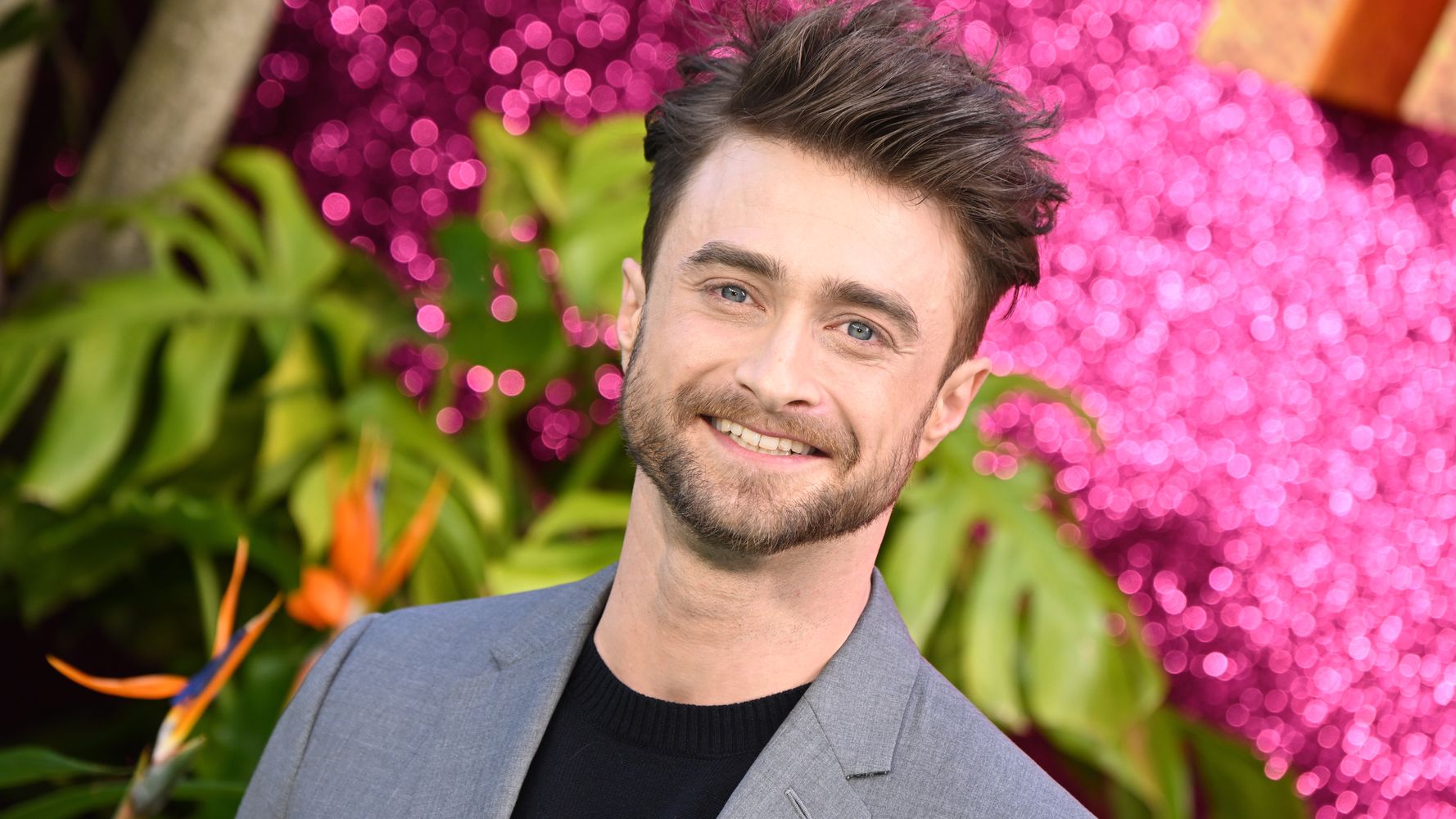 Daniel Radcliffe has joked he had to up his game after being cast alongside Channing Tatum and Brad Pitt in The Lost City.

The Harry Potter actor shares the screen with the two movie heartthrobs, and made a plea to film bosses ahead of shooting the action-adventure comedy.

Speaking on Magic Radio Breakfast, Daniel said: “This is 100% the best I have ever looked on camera because again I went in and was like ‘guys I am in a film with Channing Tatum and Brad Pitt, you need to do something about this face and the hair’.

“So, they gave me a very very nice haircut which I still have, it is just how I look now, and they put me in amazing suits.”

But while Daniel might be sharing the screen with Brad, he did not actually get to film with him.

The British star revealed that – much to his disappointment, and some of his family’s – he did not “get to be on set with Brad Pitt at any point in this movie”, which he admitted to being “a little sad about”.

He said the women in his life were “even more sad about it”, adding: “They were like ‘you should be fighting to get to set that day’ and I said I do not want to just run down and be like, ‘Hi Mr Pitt I am also in the film’.

“So no, I did not get to meet Brad but then I am still in a film with him which I still have to pinch myself about.”

See also  Taking Fridays off this summer? So is everyone else

Daniel was also full of praise for co-star Sandra Bullock, admitting he was “overwhelmed” by her at first. 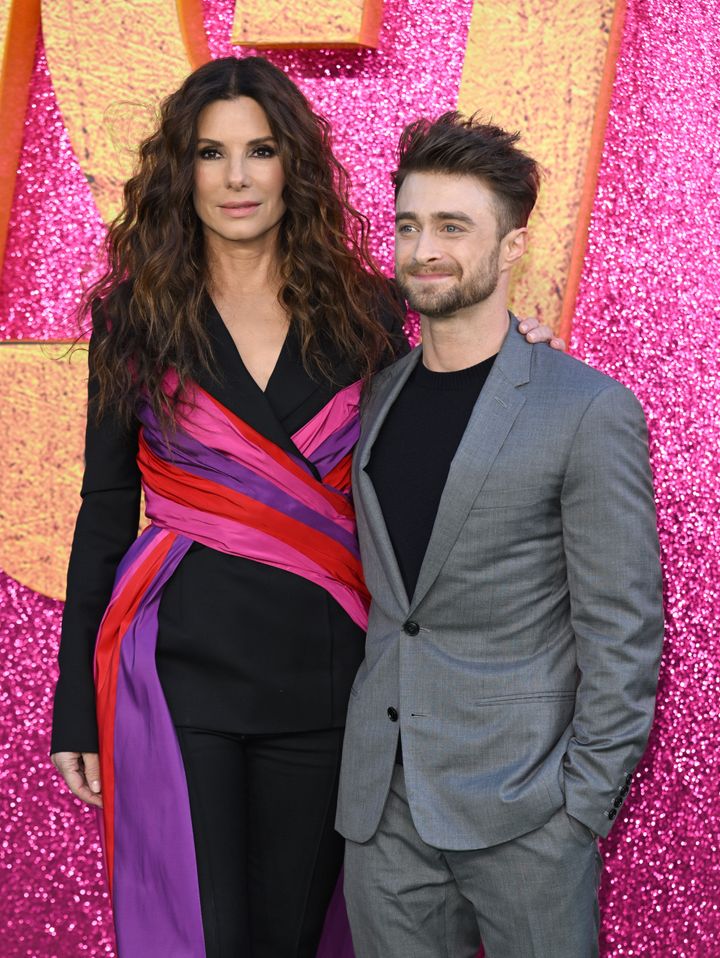 Daniel with Sandra Bullock at The Lost City premiere

“She is also just very normal which I think made me more freaked out,” he said. “She was fantastic and I just cannot emphasise enough how impressive a person she is, to have had her career and to still be as generous, playful and grounded.”

He also joked that there are currently no plans for him to join co-star Channing in the latest Magic Mike film, which is currently filming in the UK, saying: “Somebody did bring up the fact that there almost certainly is a Harry Potter themed stripper act somewhere in the world and I was like I don’t want to see it but good luck to them.”

Listen to Magic Radio Breakfast every weekday morning from 6-10am.