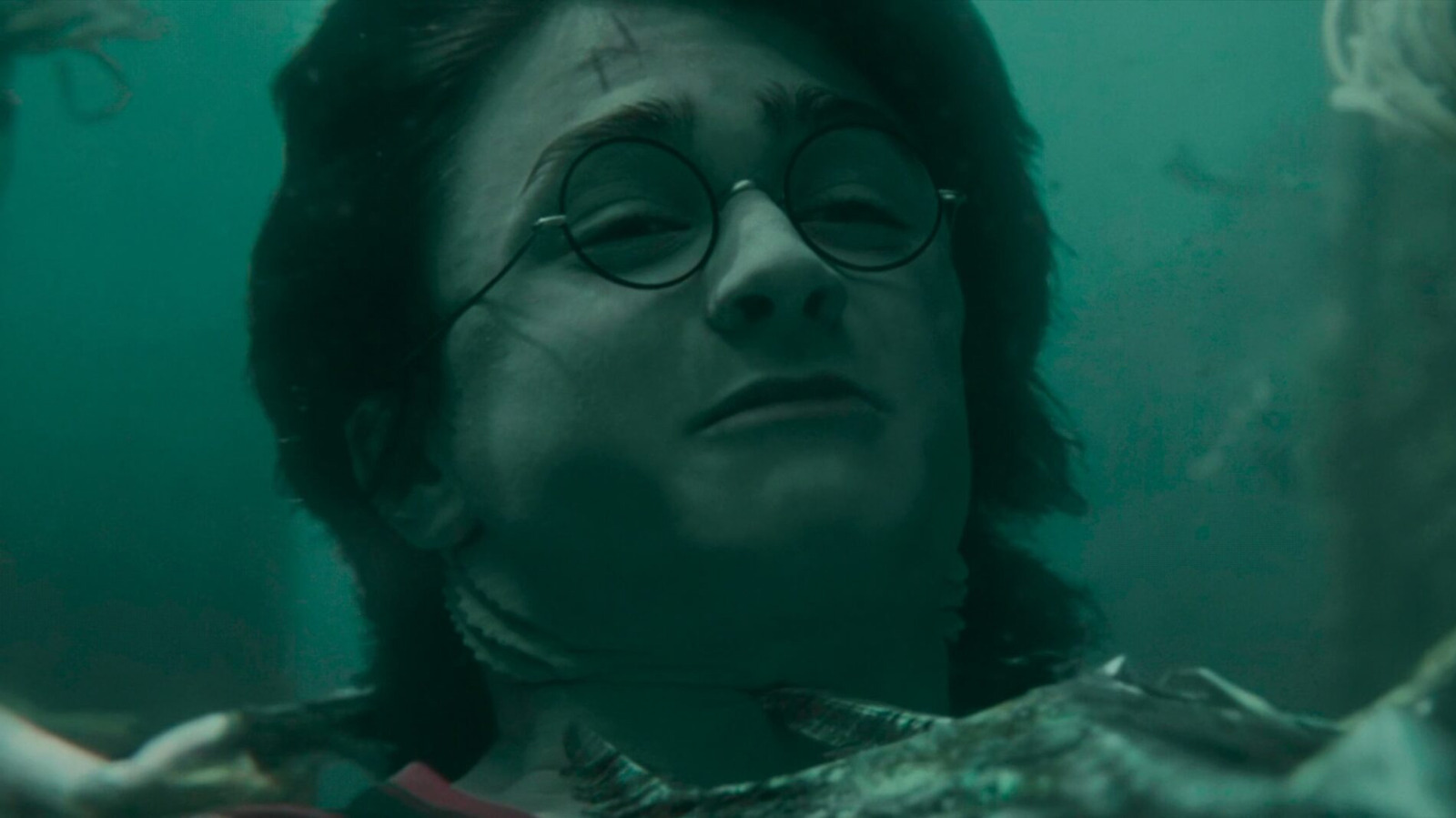 “Harry Potter and the Half-Blood Prince” features a scene where Radcliffe faces extreme danger alongside Michael Gambon’s Albus Dumbledore, where he performed an underwater stunt all on his own. During the sequence, Harry encounters The Inferi, a group of corpse-like creatures, and he’s dragged underwater by them. Eventually, Dumbledore saves Harry’s life with a spell that creates a ring of fire and destroys the creatures, and Harry swims to the surface.

Radcliffe was holding himself underwater with a rope when the crew lit a ring of fire around him. It was all very real and intense, as Radcliffe explained:

Radcliffe commended the franchise’s directors — Chris Columbus, Alfonso Cuarón, Mike Newell, and David Yates — for stepping in when they did. The actor was grateful to explore every new phase of his acting career with them, and it prepared him for the eclectic career that would follow in the years after the “Harry Potter” franchise.

Ruben Randall - December 23, 2021 0
Actor
Photo by Ian Gavan/Getty Images. The 20th Anniversary of Harry Potter is nearly upon us and fans have already glimpsed the return...

Can You Fill In The Gaps Of These Iconic Ross Geller...