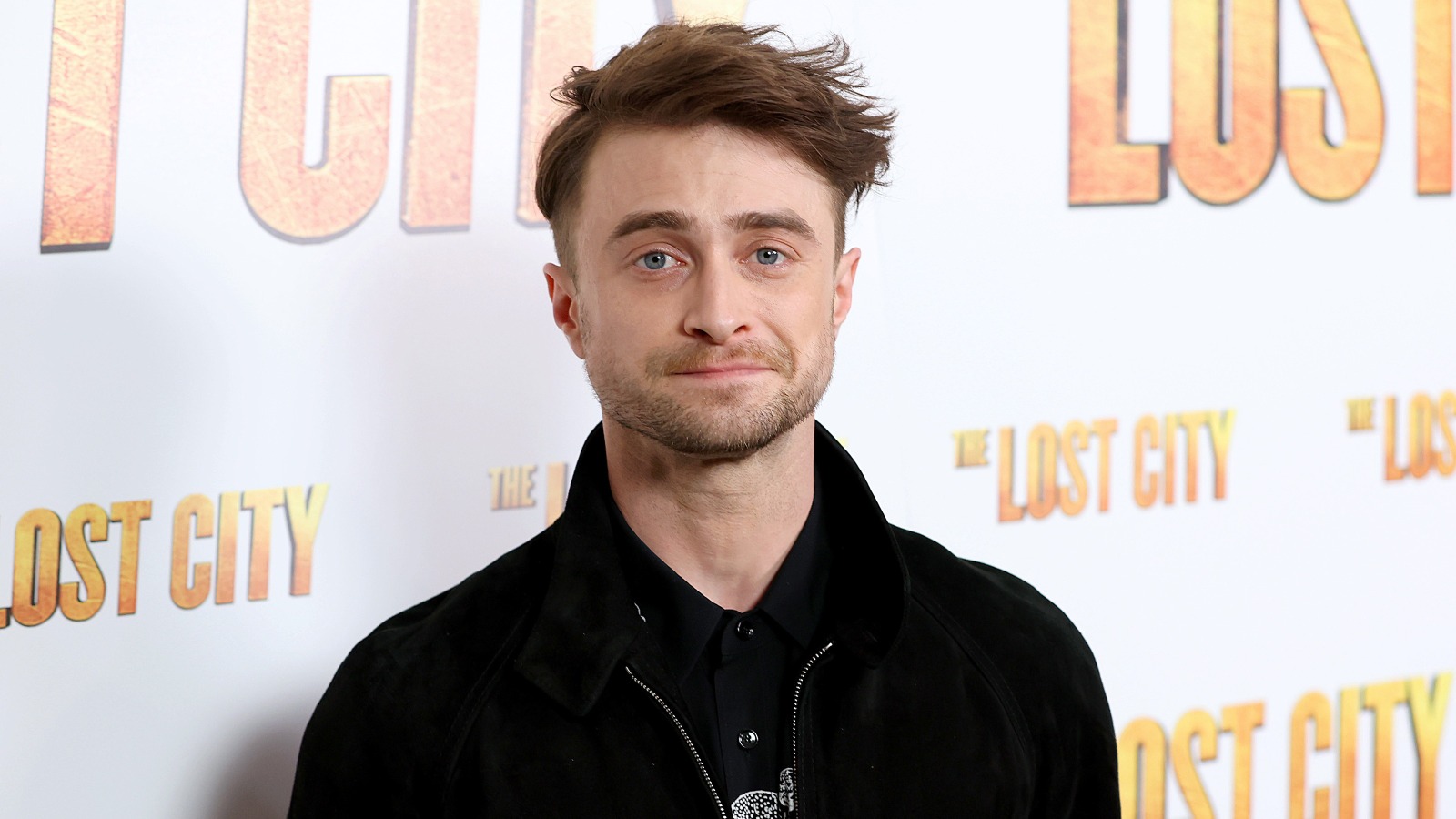 Actor Daniel Radcliffe believes that he’s lucky to have made it out of Harry Potter “fairly alright” despite first appearing in the films at a very young age. Radcliffe famously portrayed the vibrant young wizard and titular character in the Warner Bros. franchise that was adapted from the successful novels by author J.K. Rowling.

While speaking with USA Today, The Lost City star was asked whether he could be persuaded to return for another Harry Potter film after taking part in the Harry Potter reunion on HBO Max last year. The 32-year-old actor mentioned that while he has done well for himself, he was surprised that he was able to escape the overwhelming success at such a young age — and fears that it would reflect on his kids’ lives if he were to do another Harry Potter movie.

There’s a lot of other things that have to get factored in beyond having a story to tell that’s new and great. I honestly feel that I have done really OK. I was very famous, very young and that’s a weird thing to have happen to you. It’s more luck than judgment that I made it out of that fairly alright. And if I was to have my own kids in the next few years, then honestly it’s not just about what I’m feeling. It’s also, what would that do to their life?

Radcliffe has previously noted that he considers himself to be done with the role of Harry Potter for good, and he’s certainly created major stardom for himself with starring roles in The Woman in Black, The Lost City, and Weird: The Al Yankovic Story. So while it appears as though Radcliffe is reluctant to ever portray the gifted wizard again, you can truly never say never.

Catch Radcliffe in The Lost City, in theaters now.

Ruben Randall - May 1, 2022 0
Celebrity
MANHATTAN — Several Kansas State University students have been selected as speakers, vocalists or musicians at the university's upcoming commencement ceremonies Saturday at K-State Salina and...