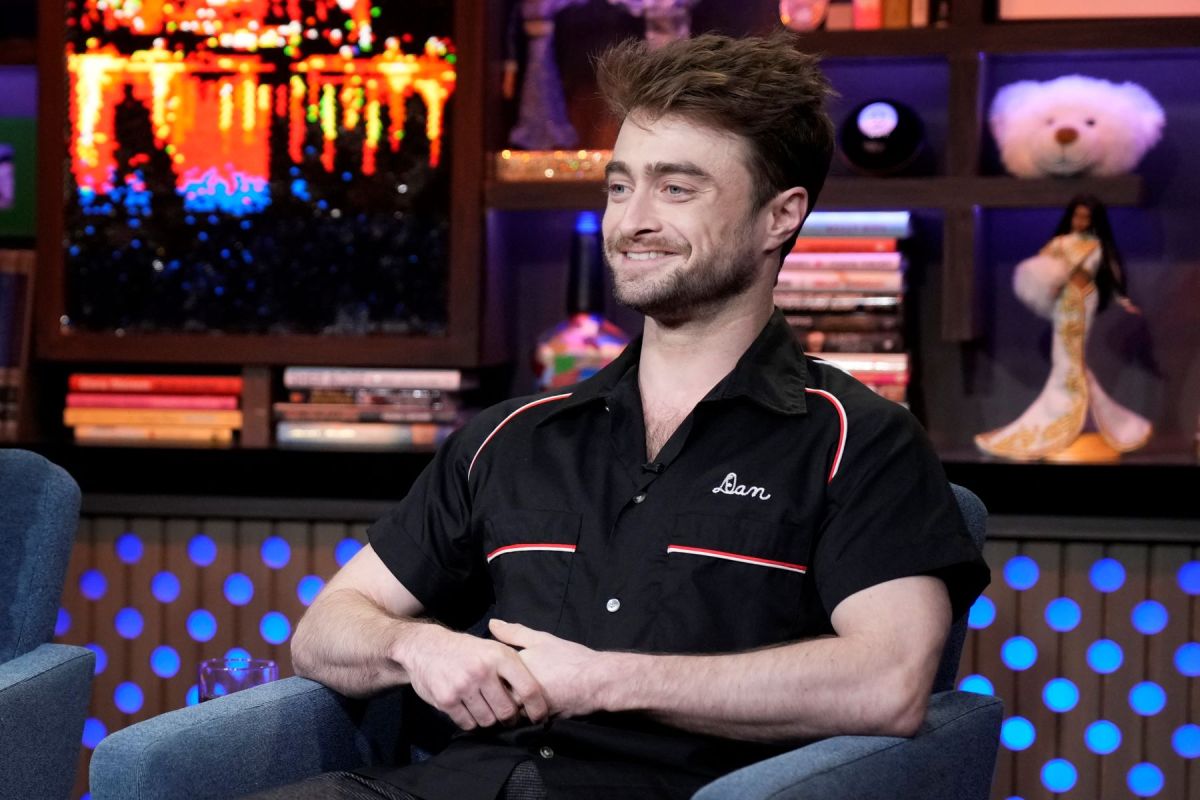 The Harry Potter film franchise was a major contributor to the rapid ascent of Daniel Radcliffe‘s acting career. Millions of kids worldwide got their start in the theater thanks to the Harry Potter books and movies, making Radcliffe one of the most well-known actors in the world.

Although Radcliffe’s career began with an iconic role, he has since starred in more creative material like Horns, Jungle, and Swiss Army Man. So, while he will always be grateful for his breakthrough role as Harry Potter, the actor is aware of the challenges that come with such a high-profile debut.

Daniel Radcliffe has gone on to have a fascinating career of the child stars from the Harry Potter movies. However, few of the films he has featured in since have been huge commercial successes compared to the phenomena of Harry Potter. Despite this, the actor just wants a career that offers him plenty of opportunities to try new things.

“Early on I wanted to, you know, try and get a reputation for being someone who wanted to try lots of different stuff,” he explained in an interview with GQ. “Everything I do is — I want it to be different from the last thing I’ve done, and everything else.”

This outlook is understandable, given that Radcliffe spent the first decade of his acting career working exclusively in one franchise. It wasn’t until the Harry Potter films concluded that he was truly free to pursue other projects, although he managed to get in a few — like the 2007 TV movie My Boy Jack — amid the hectic schedule he kept while working on the franchise.