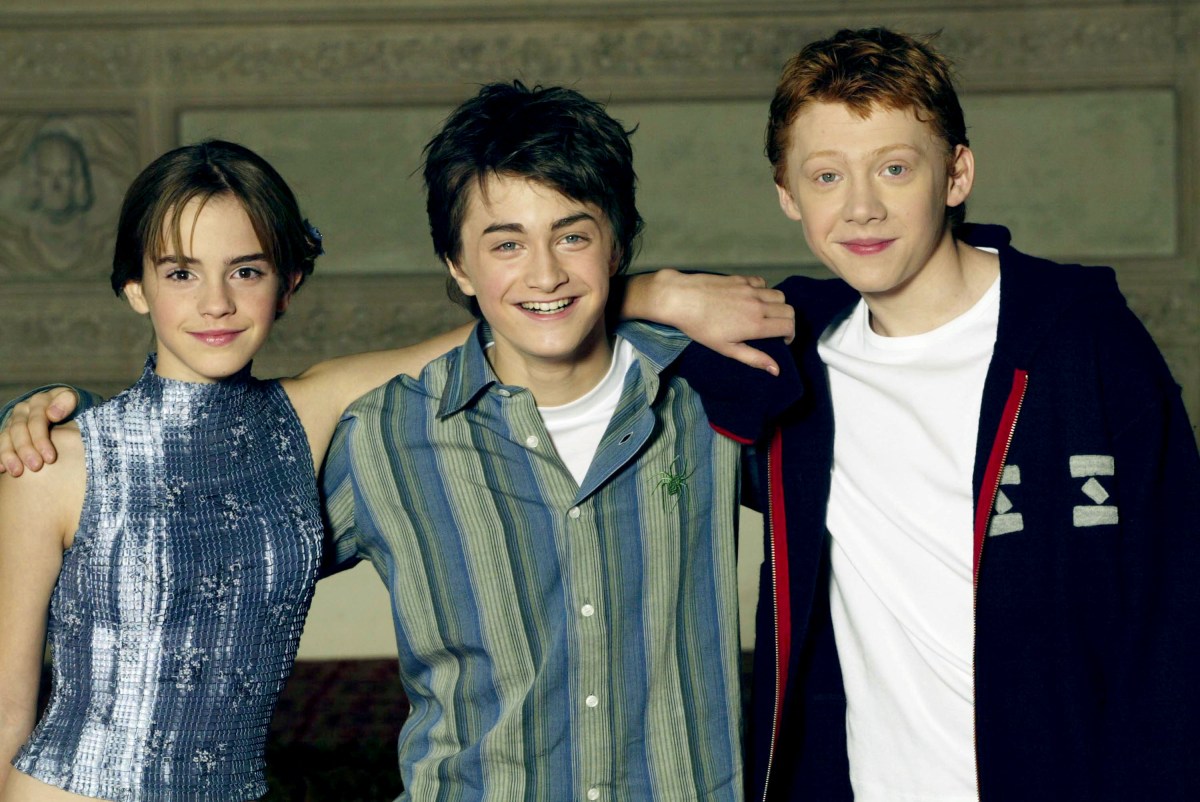 It would have been impossible to fit every moment of action in the seven Harry Potter books into the movies. Daniel Radcliffe, Emma Watson, and Rupert Grint understood that. Still, there’s one moment from the Chamber of Secrets book the trio “absolutely loved.” Find out which morbid scene the cast wishes made it into the second Harry Potter movie.

Nearly Headless Nick has a ‘Deathday Party’ in ‘Chamber of Secrets’

The ghosts of Hogwarts play a much bigger role in J.K. Rowling’s books than they do in the movies. In the second installment of the Harry Potter books, Harry Potter and the Chamber of Secrets, Nearly Headless Nick invites Harry, Ron, and Hermione to a party commemorating the 400th anniversary of his death.

Why is Khloe Kardashian upset? Why Tristan Thompson’s paternity suit scandal again in the...

Harry Potter’s Daniel Radcliffe Believes He Would Be An Amazing Wizard...