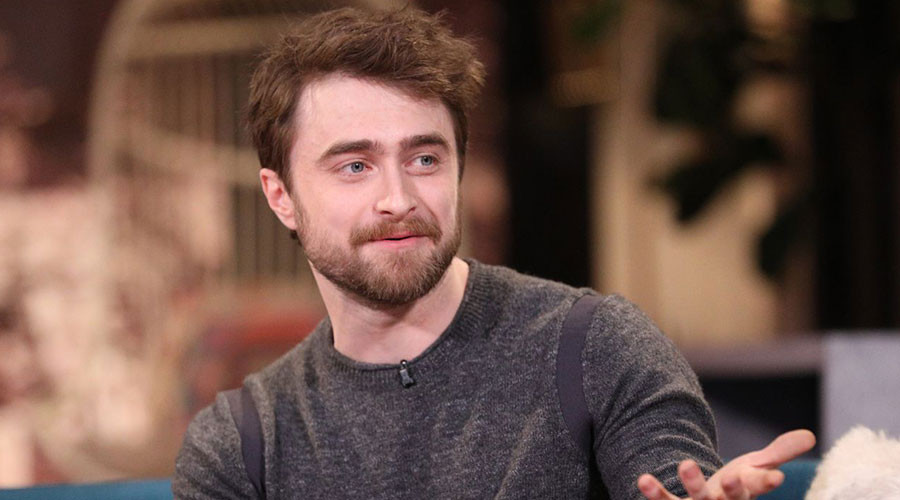 Daniel Radcliffe told The New York Times in a recent interview that he would not be interested in returning to the wizarding world for the film adaptation of Harry Potter and the Cursed Child, the play that’s currently on Broadway. The Times noted that movie director Chris Columbus wants to have Daniel reprise his role, then asked where he would “stand” on returning for a new film. “This isn’t the answer that anybody’s going to want, but I think I was so able to go back and enjoy it because it’s not a part of my day-to-day life anymore,” Daniel said. However, he did offer a glimmer of hope for fans in the future. “I’m never going to say never,” he added, “but the Star Wars guys had like 30, 40 years before they went back. For me, it’s only been 10. It’s not something I’m really interested in doing right now.” The actor recently reunited with the cast for HBO Max’s Harry Potter reunion for the franchise’s 20th anniversary. Also, we’ll be able to see him on the big screen soon as he’s starring in Weird: The Al Yankovic Story.