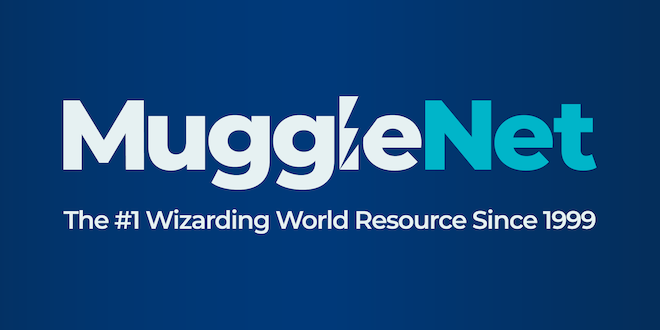 Daniel Radcliffe has played a wide variety of characters since his Harry Potter days, but the one role he fills consistently is that of a truly remarkable individual. The star sat down in separate interviews to discuss his continued support for the LGBTQ+ community as well as his experiences taking on some delightfully quirky projects.

In an interview with IndieWire last week, Radcliffe reaffirmed his support for the transgender community, citing his concern for young fans that may have been hurt by Twitter comments made by J.K. Rowling regarding gender identity. He addressed the author’s views in 2020 with an official statement that clearly established his differing beliefs and commitment to allyship. He continues to stand by his statement, as he explained further in the interview.

The reason I felt very, very much as though I needed to say something when I did was because, particularly since finishing Potter, I’ve met so many queer and trans kids and young people who had a huge amount of identification with Potter on that. And so seeing them hurt on that day, I wanted them to know that not everybody in the franchise felt that way. And that was really important.

His original letter was published via the Trevor Project, an organization that offers suicide prevention and mental health services for LGBTQ youth. Radcliffe has been a vocal supporter of the Trevor Project for over a decade.

“I don’t think I would’ve been able to look myself in the mirror had I not said anything,” Daniel Radcliffe said of his 2020 open letter in support of transgender people following J.K. Rowling’s comments. https://t.co/KCspL0hzGa pic.twitter.com/hiMRUB6rah

The actor also took some time to discuss the major characters he’s played in an interview with GQ last month, and it’s easy to guess which role came up first. “I don’t think I was thinking particularly deeply about the characters or acting when I was that age,” he remarked as he reflected on his time on the Harry Potter set. “The people that I really admired were the people that didn’t mystify acting too much, who were just able to come to set and do it.” He credited Imelda Staunton (Professor Umbridge), David Thewlis (Remus Lupin), Gary Oldman (Sirius Black), and Michael Gambon (Albus Dumbledore in films three through eight) with possessing this caliber of talent. He commented that his time as the titular character provided him with unique experiences as an actor. “It’s phenomenal that they allowed me to do that myself,” he said, referring to a particularly firey stunt from Harry Potter and the Half-Blood Prince, “I’ll probably never be on a job again where they let me do that stuff.”

Radcliffe’s career hasn’t been confined to teenage wizardry, however. He went on to discuss the diverse assortment of roles that followed, from a sentient corpse named Manny in the 2016 dark comedy Swiss Army Man to the eccentric villain Abigail Fairfax in the 2022 adventure comedy The Lost City. “You want to be known as an actor who is in lots of different stuff rather than just a character,” said Radcliffe. We think it’s safe to say he has achieved that reputation.

He spoke also on his latest project, Weird: The Al Yankovic Story, in which he plays the iconic musical comedian himself. Radcliffe noted that he was given a lot of artistic freedom in this role, but with one exception. “Honestly, most of Al’s notes to me were musical,” he said. “Stuff about the playing of the accordion of lyrics in songs and stuff. He was very specific about that.” The film is streaming now on the Roku Channel and is being received with general acclaim, earning a “Certified Fresh” rating on Rotton Tomatoes.

You can watch Daniel Radcliffe break down some of his favorite characters in the full interview below.

Did you know that MuggleNet is 99% volunteer-run? With your monthly pledge of $5, you can provide monetary support to our volunteers while becoming eligible for exclusive swag giveaways!

Support us on Patreon

And The Numbers Are In — This List Ranked Multi-Millionaire Kevin Hart As The...