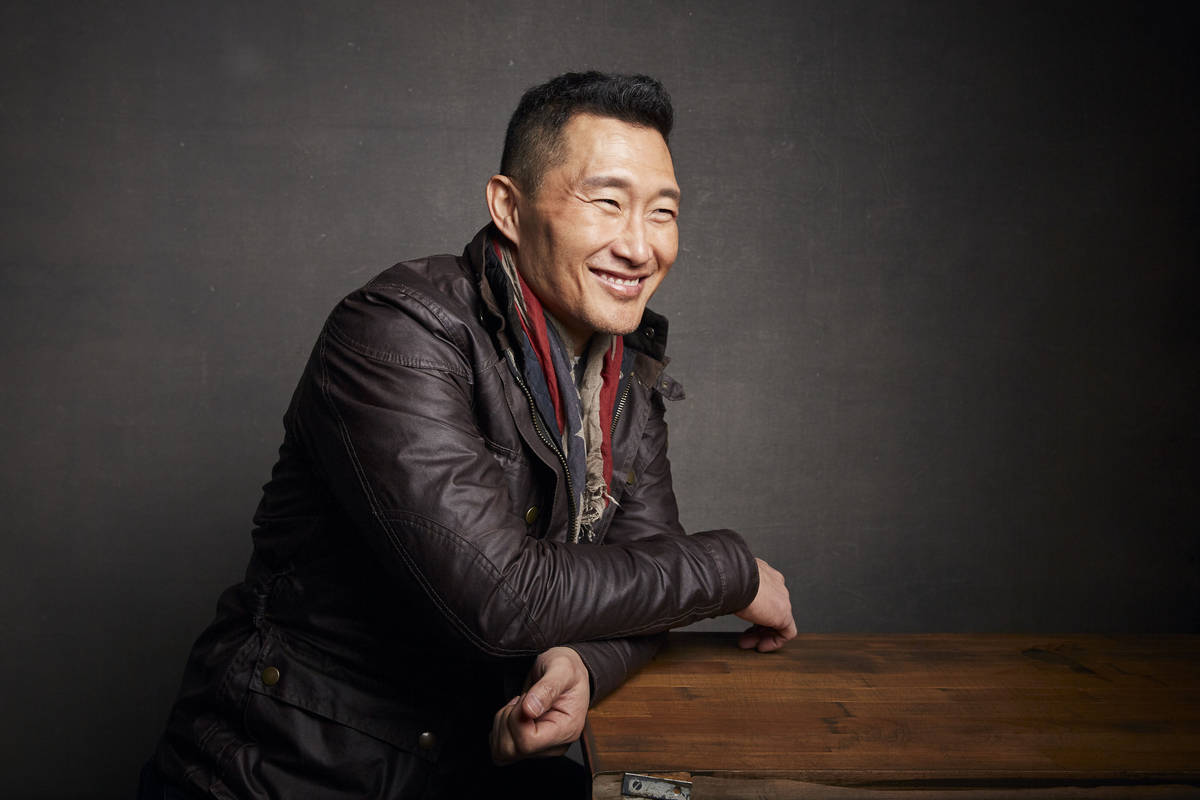 Does he need glasses?

The answer is yes as he Zooms in from his Hawaii home in a slouchy black sweater and black-rimmed specs on a balmy day. The humble Korean American actor, 52, known for roles in “Lost,” “The Good Doctor” and “Hawaii Five-O,” can’t even look at back issues of People’s Sexiest Man Alive.

Kim was born in Busan, South Korea, where his father was a doctor. The family moved to the U.S. when Kim was a baby. He grew up in New York City and Bethlehem, Pennsylvania, and graduated from Haverford College with a double major in theater and political science. He earned a master of fine arts degree in acting from New York University.

These days, he’s busy producing and starring in “The Good Doctor.” He’s also on the big screen as a main voice in Disney’s new animated “Raya and the Last Dragon,” which premiered this weekend in theaters and on Disney+. Kim voices Benja in the tale of an ancient civilization where a warrior named Raya must save the last fire-breathing creature. Voice talent includes Kelly Marie Tran, Awkwafina and Gemma Chan.

Review-Journal: What is a great Sunday for you during non-pandemic times?

Daniel Dae Kim: I live in Honolulu, Hawaii, most of the year with my wife and two sons. It’s paradise every single day of the week. On a Sunday, you wake up and it’s 86 perfect degrees right out of your window under the bluest of blue skies. Palm trees are swaying in the breeze. A great Sunday is just getting outside in that beautiful, fragrant Hawaiian air. It’s a serene place to call home.

See also  K-Drama Actors with Their Lighters: Who Did it Best - Song Joong Ki, Seo In Guk, or Lee Min Ho?

Do fans there leave you alone, or come up and hum the “Hawaii Five-O” theme song?

I’ve lived in Hawaii long enough where people don’t make a big deal about me living there. I’m just a part of the community. And yes, they hum the theme song at me, but it doesn’t bother me.

What was the appeal of doing Disney’s “Raya and the Last Dragon”?

Voice acting is a lot of fun, plus I love doing work that will be seen by kids. For the actor in me, you can go big and not worry about what you look like, which is very freeing. With “Raya,” I can take a lot of pride in the person Benja I’m playing. Also, it’s wonderful to create a Disney universe where kids can see the totality of the world. These movies define our childhoods. To know that Asians in general will now be part of those kids’ experiences is a huge thing. It’s inclusive and important.

You had to record at home because of the pandemic. Are you a technical whiz or a disaster?

It was amazing recording from my home in Hawaii. I didn’t have to go anywhere. Usually, when you live in Hawaii, it takes hours and hours to get to the mainland to go to work. With this job, I was able to walk downstairs in my own house in my own T-shirt and shorts and go to work. That was pretty great.

But it wasn’t without hiccups. One of my first sessions from home featured this big chunk of dialogue that really established an important relationship with Raya in the movie. … I put in about an hour of work recording. I did great stuff and then was told I should upload my recorded pack to Team Disney. I realized that I recorded none of the last hour. This is what happens when you leave the tech stuff up to actors. I learned my lesson, and it was hassle-free the rest of the time.

You’ve been outspoken about recent violence toward Asians, and partnered with fellow actor Daniel Wu to offer a $25,000 reward for information leading to the arrest of perpetrators of attacks against elderly Asian Americans. Are you living fearfully these days?

It is not OK to attack and verbally abuse Asian Americans. I wanted to raise awareness on this issue and offered a reward for information leading to the arrest of those who targeted a 91-year-old man in Oakland, California. I got so upset and was very emotional when I heard about the attack. Enough is enough. We need awareness. Part of that awareness is working on the issue in your community, donating to causes and speaking up. You can’t be silent.

I think it’s getting better, but there is still a long road to travel. There are still obstacles. (That) I’m on prime-time network TV in America that goes around the world is a positive step.

Do you ever tire of talking about “Lost?”

Never. People have such a sense of appreciation for the show that it makes me proud. People are still very opinionated about the end. I hear, “Did you like it? I didn’t like it. I loved it. I hated it.” The truth is I did like the ending. One thing is for sure, people are very passionate about it to this day. They can love it or hate it, but the win is they remember it.

Ruben Randall - February 10, 2022 0
Celebrity
Early on in his administration, Mr. Trump was known to use the cellphone belonging to Keith Schiller, his personal body guard at Trump...

Arnold Schwarzenegger Had One Big Problem With James Cameron’s Terminator 2...