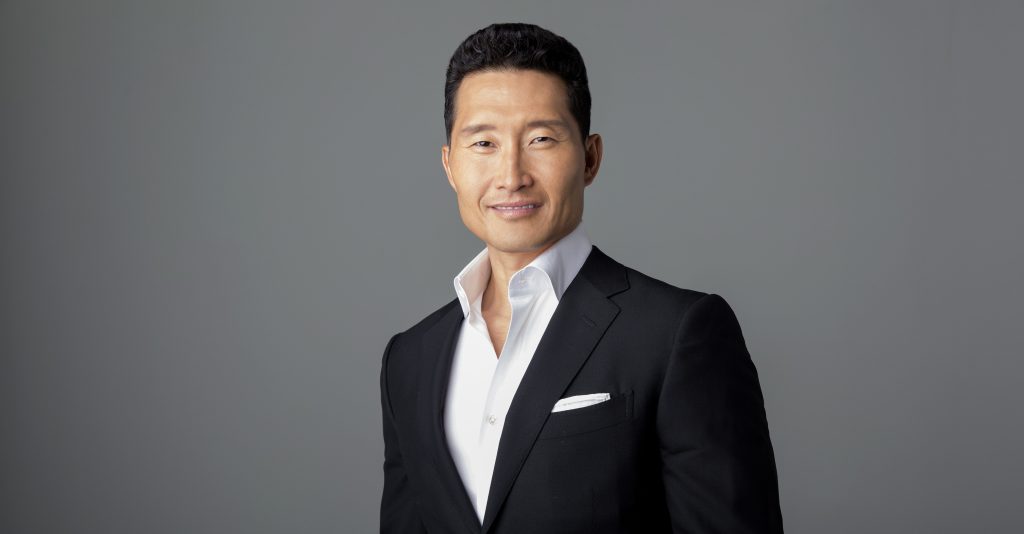 Daniel Dae Kim may be busy shooting “New Amsterdam” in New York City and overseeing his production company 3AD, but he is taking time this weekend to speak out about the upcoming election.

With Nov. 3 looming, the actor-producer makes his first return to live theater in four years, though virtually, starring in “Belly of the Beast,” a new play from Margaret Vandenburg that follows President Trump’s campaign executives as they utilize online media as tools to spread disinformation on the upcoming election.

“It was rejuvenating to crack open the text and to just feel like a part of an ensemble in the way that you only get when you’re a member of a play,” Kim tells Variety of the experience. “I was reminded of how valuable and important [theater] is as a part of my career.”

While Kim hoped to debut the script in a live venue, he ultimately decided to honor the timeliness of a play that engages with the campaign politics of Washington insiders. Thankfully, the virtual stage allowed Kim’s co-stars and friends — Joel de la Fuente, Carrie Preston, Tamlyn Tomita and Antonia Thomas — to spare time to share the story prior to Election Day.

“Everyone should be active in our political system, but this election, more than any I can recall, is not just about the economy – it’s about humanity, and how we behave toward one another,” says Kim. “This play is one of the ways that we as actors and artists and writers can contribute to society through our work, and that’s why it was so important to not only pursue it but to present it before the election.”

Another benefit of the livestream event is eliminating barriers to entry for all audience members. By deliberately setting a low ticket price of $5, Kim hopes the performance will provide a comfort space for anyone longing for live theater that has been shut down for nearly one year.

“I think it’s a special chance to see the world premiere of a play in the comfort of your own home with actors you hopefully know in life,” he says with a laugh.

All profits from the one-time event on Nov. 1 at 7 p.m. ET will benefit the Creative Coalition. “Belly of The Beast” is produced by 3AD, along with the New York Theater Workshop and TodayTix, and directed by Lisa Rothe. Tickets are now available here.

$450 Million Worth Arnold Schwarzenegger’s Son Once Did An Unbelievable Service...