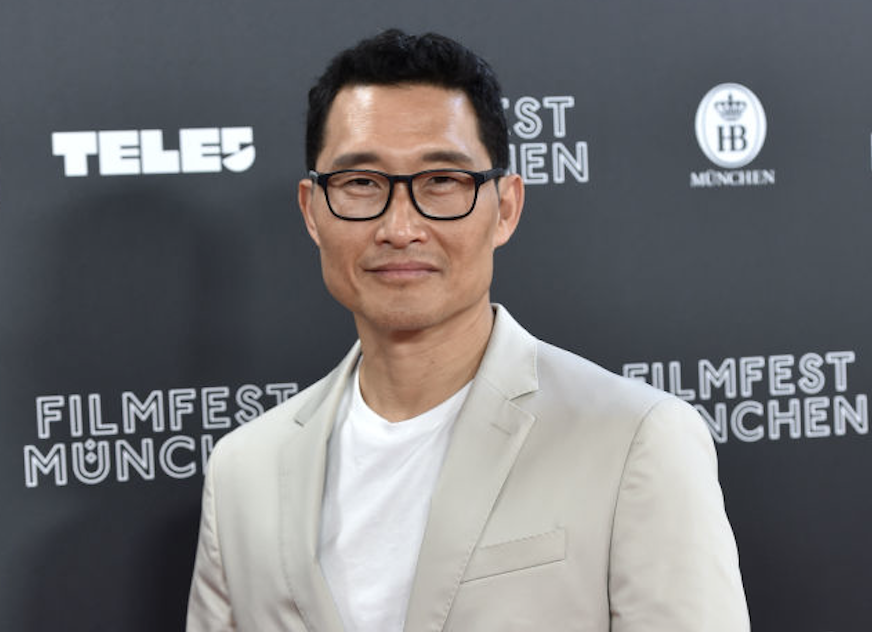 Daniel Dae Kim now avoids taking projects in which his character dies, and it’s not vanity or pursuit of success. It’s more personal.

“I’ve died so many times on-screen that it became a real issue for my kids,” the actor, who was born in South Korea and raised in Pennsylvania, said Tuesday. “It’s now one [of] the primary factors in deciding whether I take a role or not.”

He added that the Asian character who doesn’t make it to the end of the show or movie is a trope that “needs to change.”

Kim’s comments came on the heels of a new study, from the University of Southern California’s Annenberg Inclusion Initiative, that found Asians and Pacific Islanders continue to be woefully underrepresented in movies. Its analysis of 1,300 top-grossing movies from 2007 to 2019, examining both on- and off-screen representation, found that just 44 of the films featured an Asian or Pacific Islander character as the lead or co-lead, whereas a full 40 percent had no such representation at all. Just 22 actors portrayed those rare prominent roles, and Dwayne “the Rock” Johnson snagged the bulk of them — by a lot.

To Kim’s point, the authors of the study found that, in looking solely at the top 100 movies of 2019, “just over a quarter of Asian and Pacific Islander primary and secondary characters died by the end of the film and all but one death ended violently.”

In addition to representation in the entertainment industry, Kim has joined other celebs in speaking out against the rise of hate crimes against the Asian community during the COVID-19 pandemic.

Click below to see how Kim and other celebrities have responded to rash of anti-Asian hate crimes in our immersive experience.

One of Kim’s next projects is The Hot Zone: Anthrax, a limited series that debuts Thanksgiving weekend on the National Geographic channel. It’s his first time playing the lead role on TV, after 31 years of working in the medium.

Leonard Pitts Jr.: Bill Russell was ‘an arrogant Negro’ to the end

Find out when ABQ-filmed ‘Flamin’ Hot’ will premiere