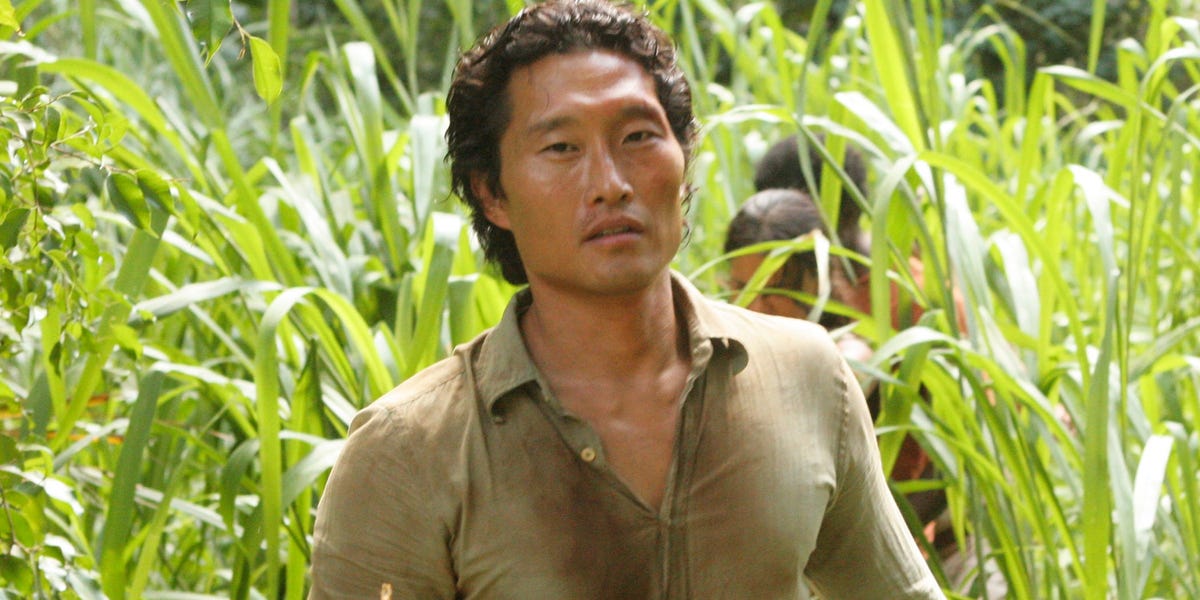 However, the 52-year-old actor recently said Jin was almost written off during the show’s debut season — a departure that would have severely stunted his character arc.

When Jin, originally from South Korea, arrives on the mysterious island with his wife Sun-Hwa Kwon (Yunjin Kim), he doesn’t speak any English and forbids his partner from interacting with the other plane crash survivors. He self-isolates, barks orders at his wife, and boasts a combative attitude to outsiders.

In short, he’s not a very likable character in the early episodes.

“From what I understand, it was planned for me to be killed off in season one. I was not a very sympathetic character, so it would have been easy for me to get killed off without the show missing a beat,” Kim recently told Vulture’s E. Alex Jung.

Despite the initial plans, Jin became a recurring character on all six seasons of the thriller series, a successful run that Kim partially credits to a writer on the show named Monica Macer.

“She is African American and Korean American. She lobbied for me,” he explained, adding that Macer remains a “friend to this day.”

Kim continued, “I also like to think they didn’t think I was so terrible that I didn’t deserve to be on the show.”

Matthew Fox, Evangeline Lilly, Terry O’Quinn, Josh Holloway, Jorge Garcia, and more were also cast members on the show. According to Kim, they were all “constantly” concerned about being booted from “Lost.”

“There were maybe one or two of us that really had job security, and every other one of us was paging through the scripts as soon as we got them to see whether we survived,” he recalled. 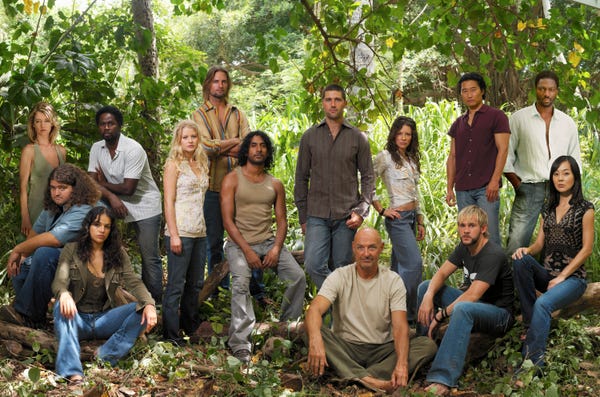 Apart from just wanting to continue his role on the wildly popular show, Kim said he worried that Jin’s behavior in the pilot and early episodes played into the stereotype that Asian men are dominant over their spouses.

Kim said he had a sit-down conversation with “Lost” creators Damon Lindelof and J.J. Abrams to tell them that Jin’s arc “cannot progress in this same way.” He had faith in them, however, and said it “turned out for the best.” As the show continued, Jin’s layers were peeled back as he became more open with the other survivors and learned English.

“As an Asian actor, you’re just looking to get hired. It’s about working within the system to try and change it when you have the opportunity. The character grew to a place where I don’t think you’d call him a stereotype by the end,” Kim said.

Kim, who was born in Busan, South Korea, and grew up in Pennsylvania, said that he “worked harder on the preparation for that role” than any other role he’s ever accepted. The script was written in English, translated to Korean, and then taught to Kim, he explained.

“The greatest benefit of it all was that my Korean was never better. The opportunity to be able to learn Korean on an American TV show is once in a lifetime. So I’m grateful for it,” he said.

See also  Exclusive: Devin Haney can be one of the best 'in the history' of boxing

Though Kim admitted that criticisms of his accent “stung” after the show premiered, he said he chooses to focus on whether or not he’s “moving the needle of progress on a larger scale.”

“I don’t think you can question the positive effect ‘Lost’ had on representation,” he added.

After appearing as Jin on “Lost,” Kim played Chin Ho Kelly on “Hawaii Five-0” and started a production company called 3AD, which is behind “The Good Doctor.”