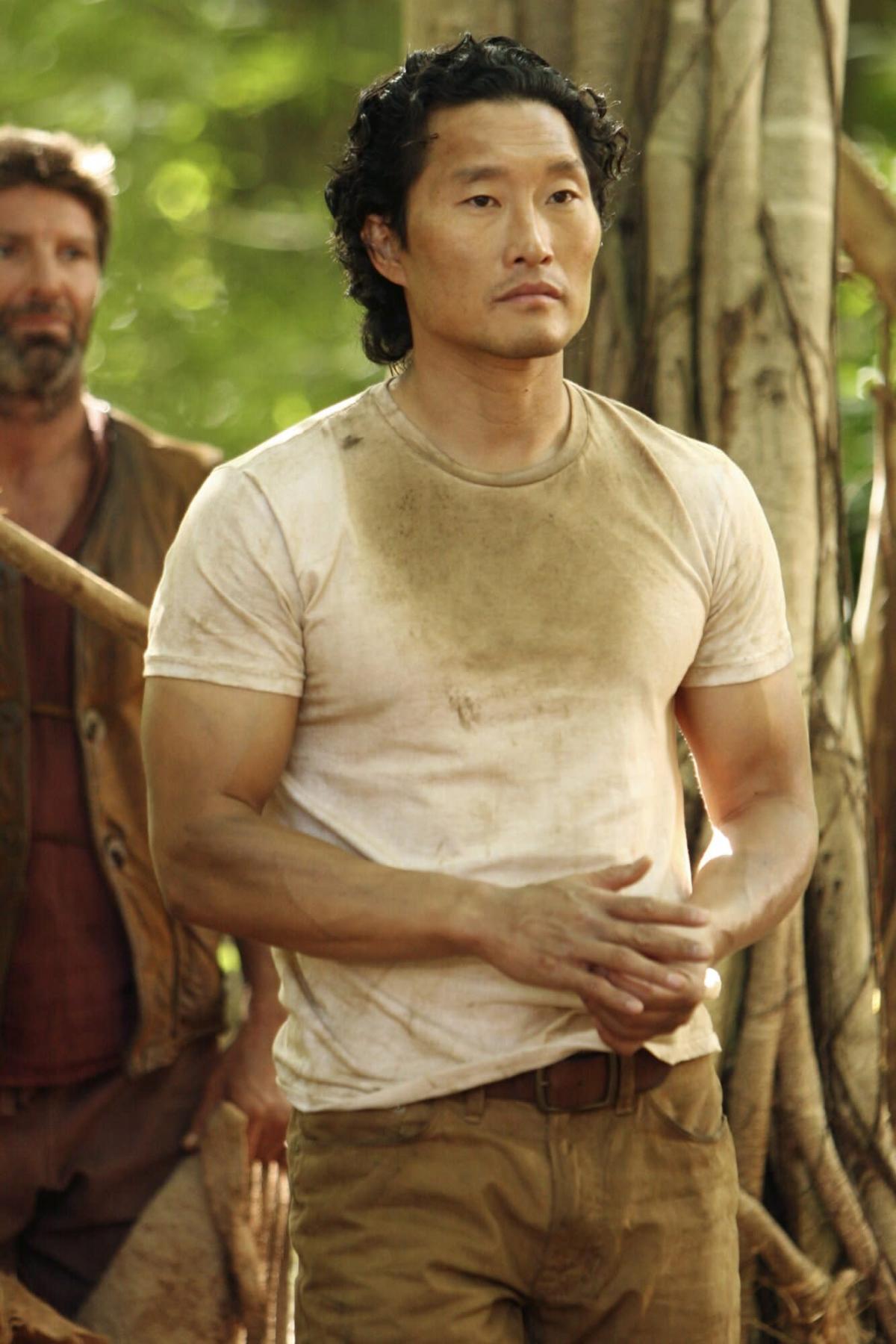 Daniel Dae Kim did not shy away from criticizing the way his character on Lost played on Asian stereotypes.

Kim, 52, opened up about advocating to have his character Jin and his character’s wife Sun (played by Yunjin Kim) evolve after the pilot episode of the ABC series.

Jin and Sun’s relationship was initially criticized because it played into the dominant husband and submissive wife Asian stereotype.

“My greatest fear was that the pilot of Lost would air, but the series would not — because if you were to see the pilot as the totality of my character, you would have been left with that stereotype,” Kim told Vulture. 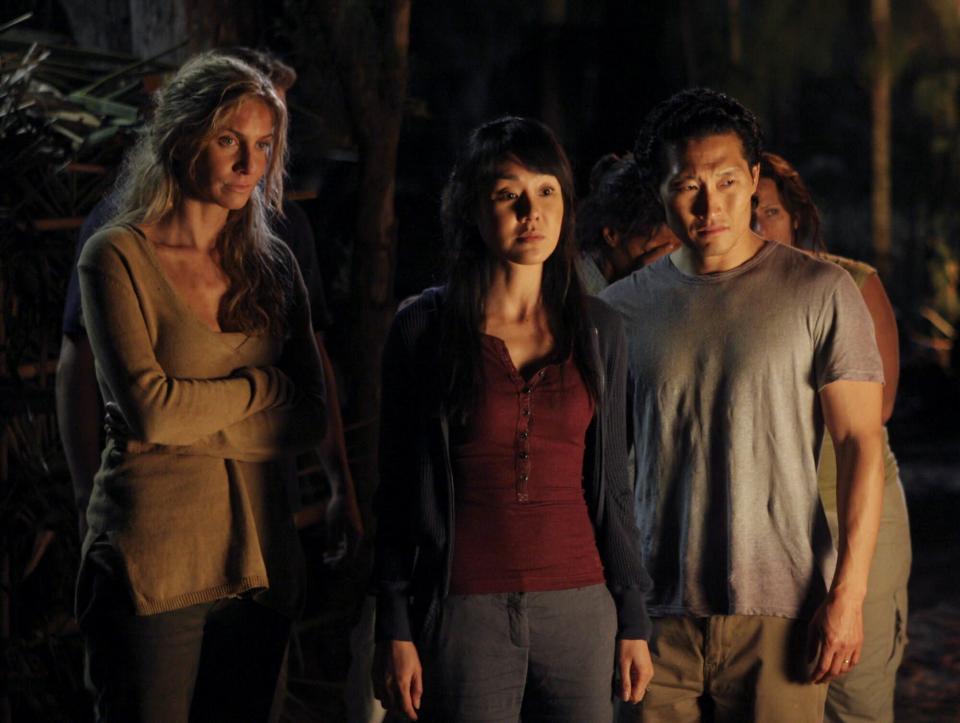 RELATED: Amid Rise in Anti-Asian Violence, Daniel Dae Kim Tells Congress ‘We Are Waking Up’

He continued, “While we were shooting, I remember sitting down with Damon Lindelof and J.J. Abrams and saying, ‘Guys, this character cannot progress in this same way.’ They basically said, ‘Trust us.’ I did, and it turned out for the best.”

“As an Asian actor, you’re just looking to get hired. It’s about working within the system to try and change it when you have the opportunity,” The Lost star said.

Kim added, “The character grew to a place where I don’t think you’d call him a stereotype by the end.”

The actor also revealed all of the steps the Lost writers took to make sure the Korean dialogue in the show, along with his accent were authentic. 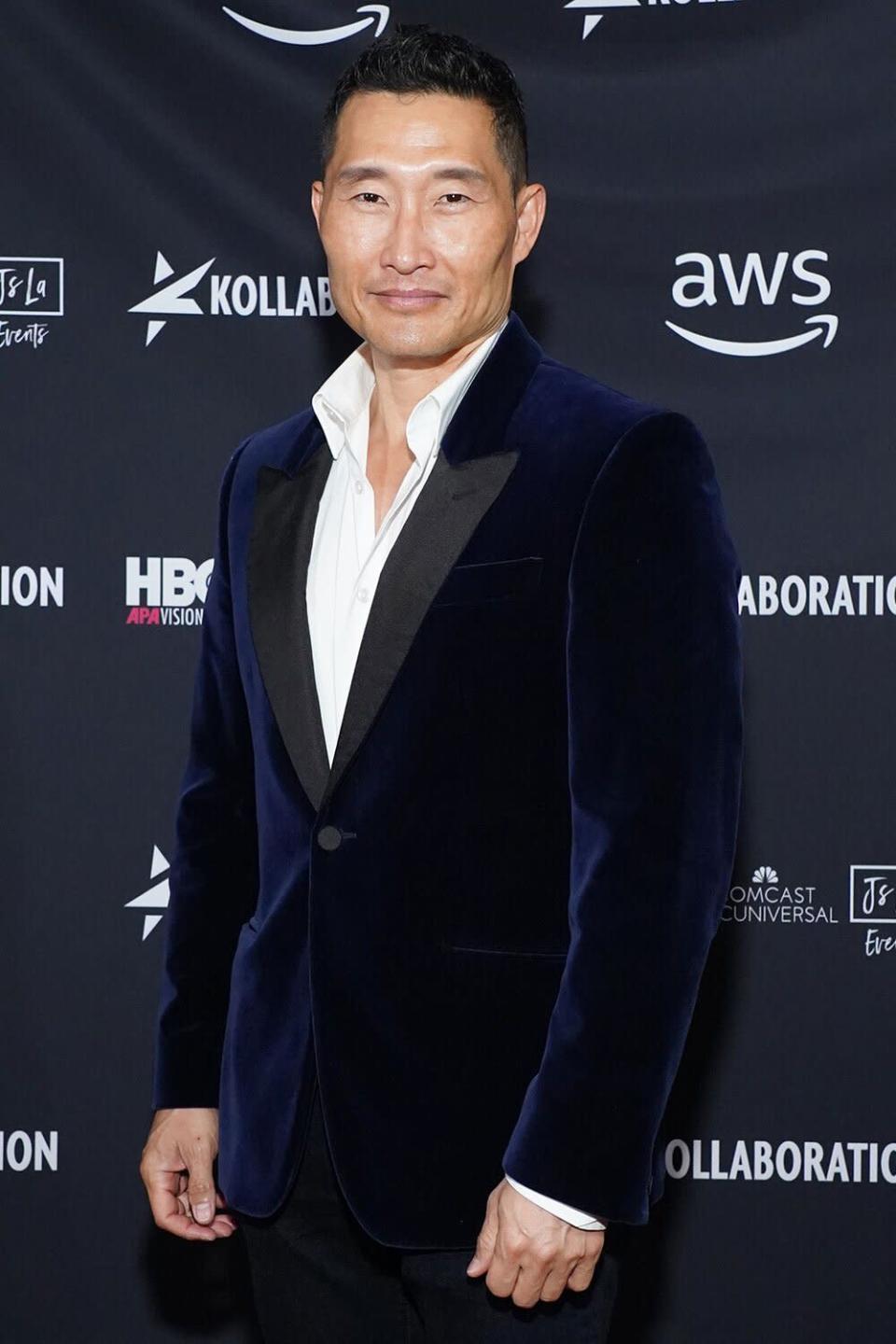 RELATED: Violence Against Asian Americans Continues: How You Can Help the AAPI Community

“The way the dialogue was put together was they would write it in English and then I would go to someone in Hawaii and translate it together with that person. Then I would learn it in Korean,” he told Vulture. “So it was the work of going through the translation process and then thinking about the Korean of it, the pronunciation, and then going back and thinking about the character and his mannerisms as a Korean person as opposed to an American person, which, obviously, I am. I think it would be obvious to most Koreans watching if I didn’t do that work.”

Kim added, “I don’t think you can question the positive effect Lost had on representation.”

In addition to Asian representation on the television and movie screen, the Hawaii Five-0 star has been a vocal activist amid hate crimes faced by Asian American and Pacific Islander communities. 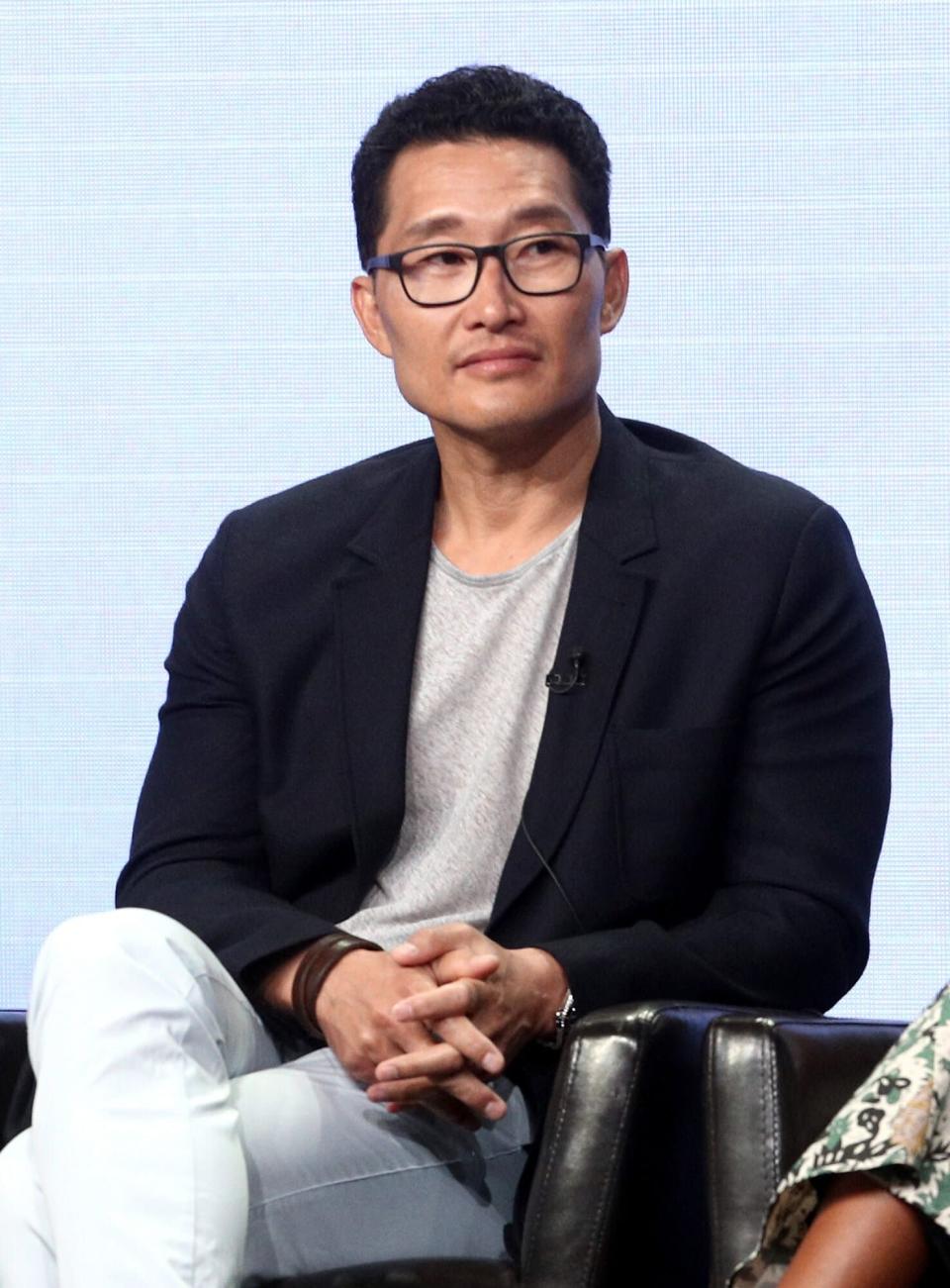 “I was disheartened to find that for a bill that required no money or resources, just a simple condemnation of acts of hate against people of Asian descent, 164 members of Congress, all Republican, voted against it,” he said. “And now here I am again, because as every witness in this hearing has pointed out, the situation has gotten worse, much worse.”

His testimony was part of a larger discussion on the issue that included lawmakers, attorneys, activists and academics.

In addition to naming Asian Americans who have faced violence, Kim also commented on the Atlanta-area spa shootings in March, which resulted in the deaths of eight people — including six women of Asian descent.

During his testimony, Kim discussed Captain Jay Baker of the Cherokee County Sheriff’s Office, who told reporters it was “a really bad day” for the shooter, and said that the suspect claimed the shooting wasn’t racially motivated.

Baker was also criticized for two Facebook posts that blamed the spread of COVID-19 on China.

“This is a person who has a direct connection to the shooter of eight people, and he is not impartial, so it calls into question the veracity of his position,” Kim concluded. “Words matter, from our president, from our leaders, from anyone with a platform.”