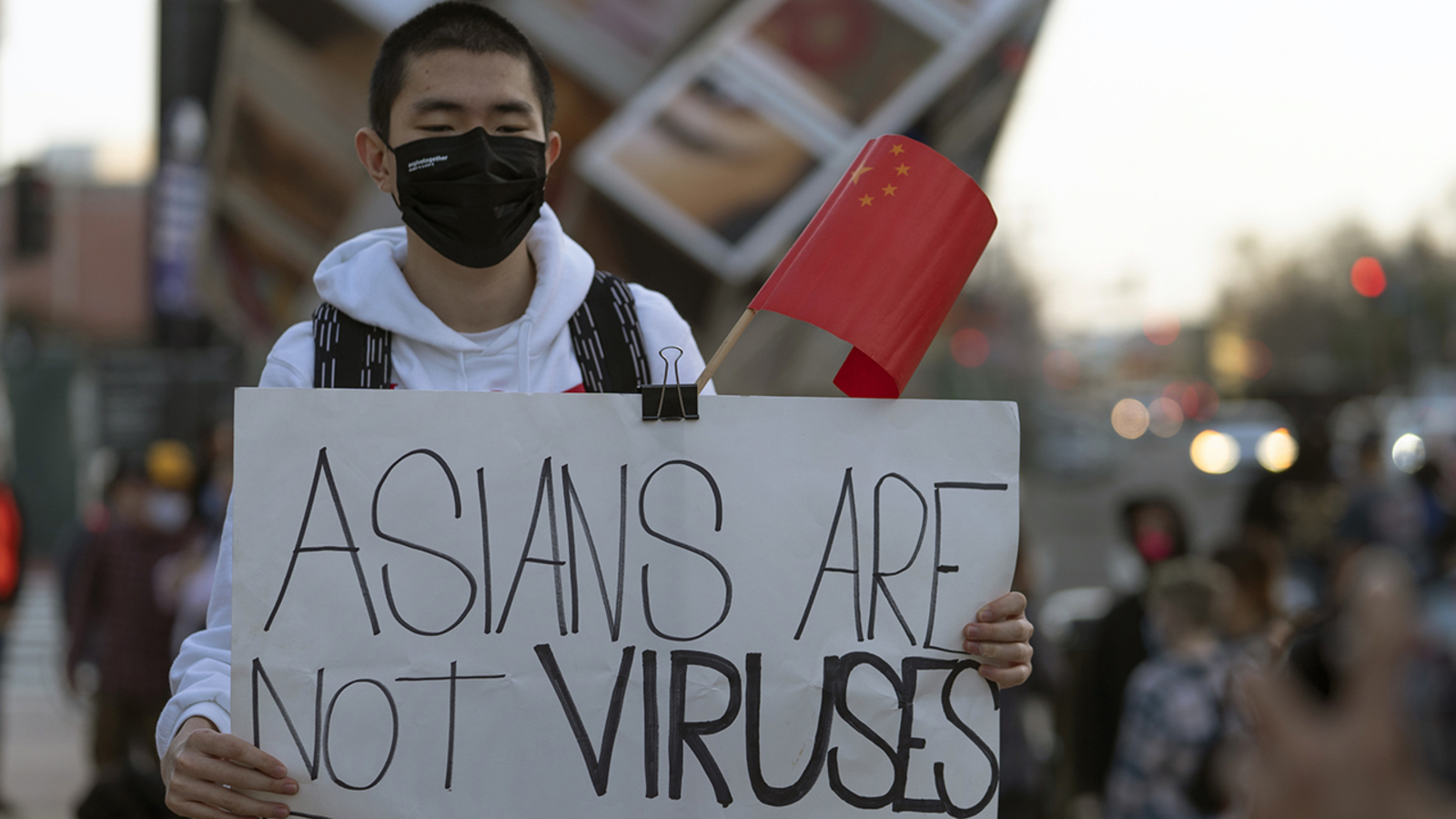 WASHINGTON — Prominent Asian American lawmakers, scholars and advocates, including actor and producer Daniel Dae Kim, will testify Thursday on the rise in hate crimes and discrimination against Asian Americans before the House Judiciary Subcommittee on the Constitution, Civil Rights and Civil Liberties.

The hearing follows a string of hate crimes against Asian Americans, as well as three shootings at Atlanta-area spas on Tuesday in which eight people were killed. Six of the victims were Asian women.

The suspect, Robert Aaron Long, told investigators that the shootings were not racially motivated and instead blamed his “addiction to sex,” according to a statement from the Cherokee County Sheriff’s Office. Long was charged with eight counts of murder on Wednesday.

“This is one of the more violent tragedies in a string of about 3,800 hate incidents and crimes against Asian Americans — 68% of them women,” said Rep. Judy Chu, D-Calif., at a press conference Wednesday. “It’s clear that the individuals were targeted because they are amongst the most vulnerable in our country: immigrant Asian women.”

“The AAPI community tells us that they have been living in a steady state of tension this entire pandemic,” Chu said Wednesday. “Yesterday’s crimes are beyond terrifying, but it just brings home to so many Asian Americans that they are fearful of their lives and circumstances where they would otherwise feel safe in their homes and at their jobs. And not only that, they are risking infection [from COVID-19] when going to work at places like a spa or a nail salon, and now they’re risking increased targeted violence.”

“Most people, I don’t think, think of Asians as being the subject of racist attacks, but we have been,” she said. “And we’re the one community that’s often always seen as the other. I — to this day — still get asked, ‘So where are you from really?'”

Kim, who produces and stars in the TV series “The Good Doctor,” has been vocal in recent months about the violence against the Asian American community. Kim recently partnered with fellow actor Daniel Wu to offer a $25,000 reward for information leading to the arrest and conviction in the attack of a 91-year-old man in Oakland.

“I got very angry because this is now a year of these kinds of things going on,” Kim told ABC News’ Juju Chang in early March. “They’re attacking our most-vulnerable population and no one in the mainstream media, outside of the Asian American echo chamber, is picking up this story. … People are saying for the first time, ‘I had no idea this was going on,’ and that means to me that we’re making progress in shining a light on the problem.”

Kim is expected to discuss the increase in violence against Asian Americans and how the rhetoric of politicians contributes to the problem, according to a copy of his written testimony shared with ABC News. He also is expected to recount an encounter he had with a pollster who said that Asian Americans are “statistically insignificant” in polling models.

“Those words rang in my ears,” Kim’s testimony reads. “Statistically insignificant. Now all of you listening to me here, by virtue of your own elections, are more familiar withthe intricacies of polling than I am, so undoubtedly, you already know what this means – statistically insignificant literally means that we don’t matter. Maybe that’s why it’s been so difficult to feel like our government cares about the Asian American Pacific Islander community.”

“There are several moments in a country’s history that chart its course indelibly for the future,” he adds at the end of his testimony. “For Asian Americans, now is one of those times. What happens right now and over the course of the next months will send a message for generations to come as to whether we matter. Whether the country we call home chooses to erase us, or include us, dismiss us or respect us, invisibilize us or see us.”

Hate crimes and discrimination against Asians have surged due to the coronavirus pandemic and its suspected origins in Wuhan, China. Critics, including Chu, have said that former President Donald Trump’s rhetoric around the pandemic and his use of terms like “China virus” contributed to the surge.

From March 2020 to the end of February 2021, more than 3,700 incidents of discrimination against Asian Americans have been reported to the advocacy group Stop AAPI Hate, according to a report by the organization.

“I think it’s even more important now to discuss what is happening to Asian Americans and Pacific Islanders across the country,” said Manjusha Kulkarni, the executive director of the Asian Pacific Policy and Planning Council and the co-founder of Stop AAPI Hate, who will testify at Thursday’s hearing.

“The data from Stop AAPI Hate shows these are not isolated incidents,” she added. “They’re are happening in each and every state in our union.”

During her testimony, Kulkarni said she plans to further break down the data from Stop AAPI Hate’s report. “I think it’s only when you fully understand the problem that you can help in solving it. And so I think that’s where our data comes into play,” she said.

Kulkarni told ABC News that she hopes the hearing sheds light on the complexities of the issue. To address the rise in discrimination and violence against Asian Americans, she said lawmakers should publicly condemn it, create public information campaigns about racism and provide resources to victims of hate incidents.

Ruben Randall - August 1, 2022 0
Actress
Rebecca Ferguson addresses work dynamic with Hugh Jackman: ‘I feel so protected’Rebecca Ferguson recently sat down for a chat and got candid about her...