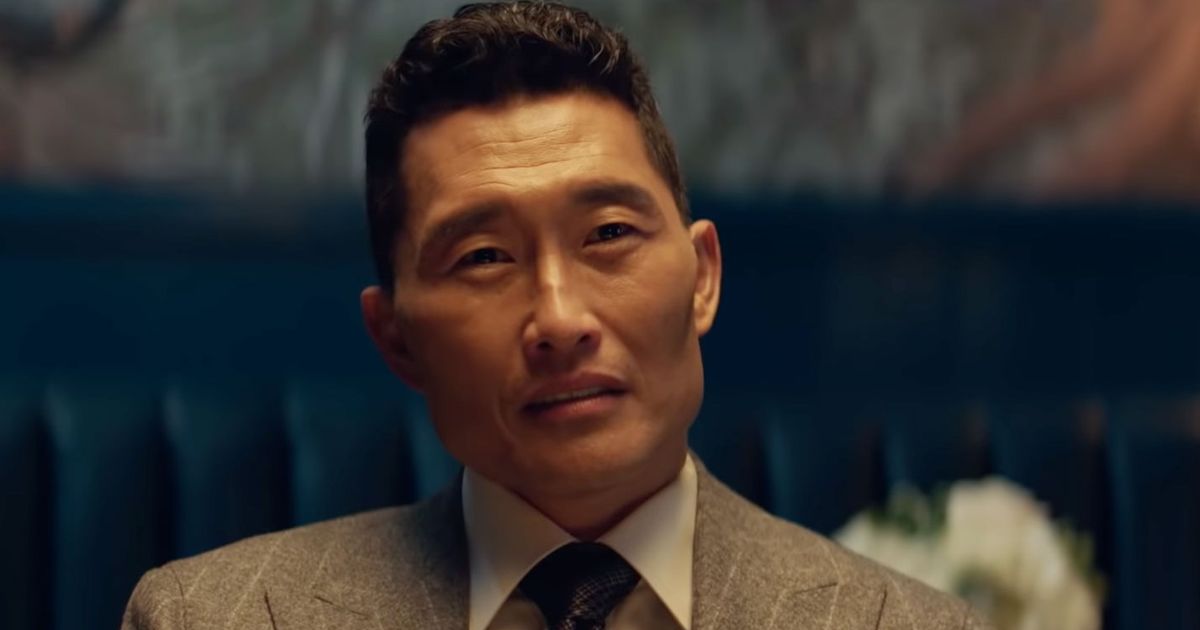 Go ahead and rewind because you’re gonna wanna commit it to memory. The trailer for BJ Novak’s new anthology series, The Premise, is full of gifts, like Daniel Dae Kim politely requesting a butt plug and Lucas Hedges offering “If you want, I’ll fuck you.” The five half-hour episodes are each stand-alone tales of morality, seeking to engage “with the most relevant and meaningful issues of the modern era.” In “Social Justice Sex Tape,” a “white, woke, twenty-something ally to social justice causes,” played by Ben Platt, comes forward with video evidence that could exonerate an innocent man … in the background of a super-embarrassing sex tape. What kind of lawyers would Ayo Edebiri and Tracee Ellis Ross’s characters be if they didn’t comment on his lower back tattoo? Unperceptive ones! The Premise also stars Kaitlyn Dever, Jon Bernthal, Lola Kirke, O’Shea Jackson Jr., Soko, Ed Asner, George Wallace, Jermaine Fowler, Boyd Holbrook, Eric Lange, Beau Bridges, and more. Episodes were written by Novak himself, along with Josie Duffy Rice and Jia Tolentino. The first two episodes of The Premise air on September 16 on FX, but — and it’s a big but — Daniel Dae Kim doesn’t say “butt plug” until the season finale on October 7. Just looking out.

An earlier version of this article contained a misspelling and has since been corrected.

Why Actor Seo In Guk Gained Weight For His “Project Wolf Hunting” … –...