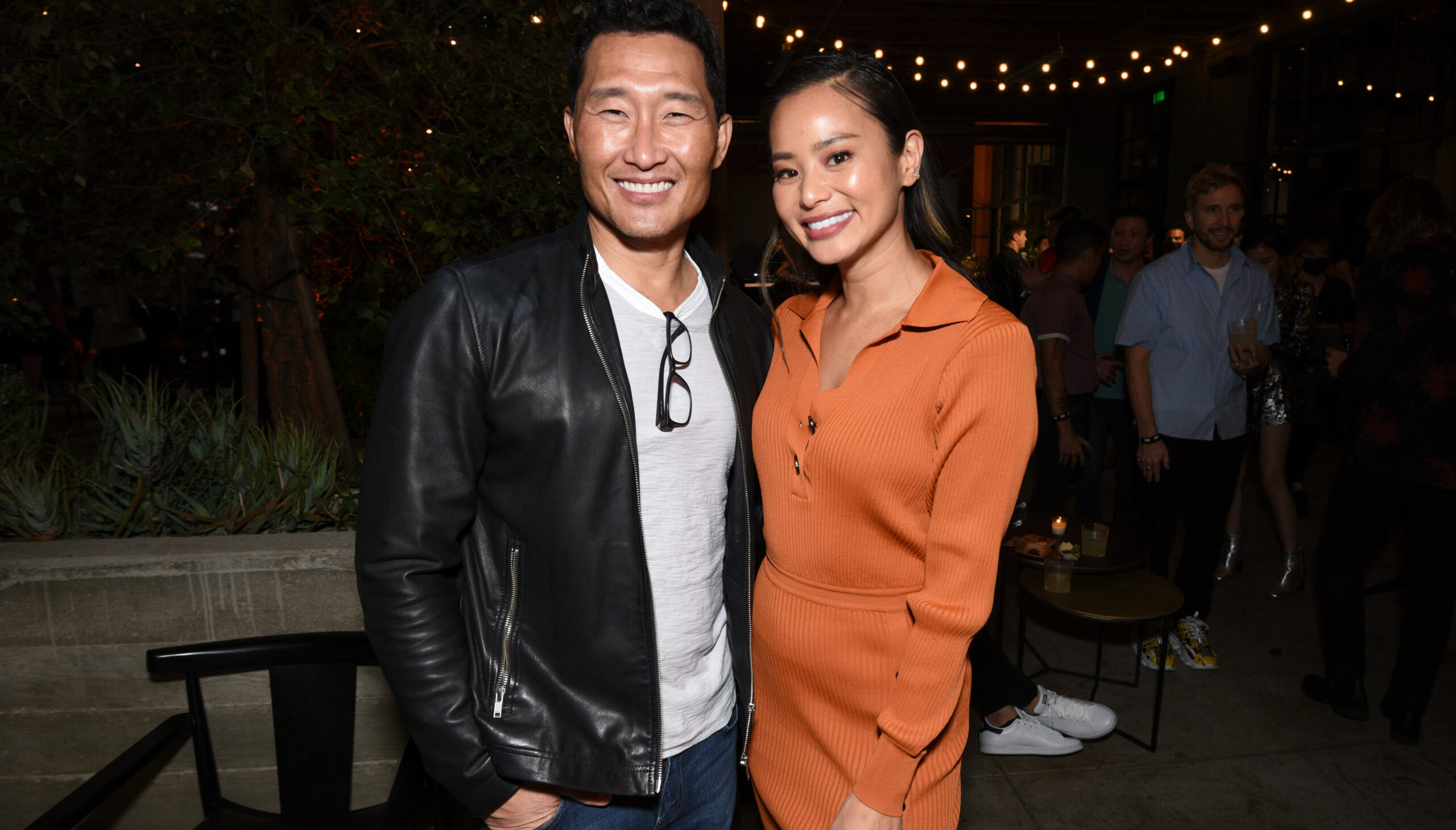 Saturday night, September 25, 2021 was the premiere of the finalist films in the HBO Asian Pacific Visionaries Short Film Competition. This unique filmmaker support initiative sponsored HBO was held at Regal L.A LIVE, DTLA. An exclusive venue was reserved for the afterparty, which was open to select guests.
This competition gives emerging filmmakers of Asian or Pacific Islander descent the opportunity to showcase their work. The judge’s panel included various HBO executives, industry leaders, and fellow APA filmmakers.

LOS ANGELES, CALIFORNIA – SEPTEMBER 25: A general view of atmosphere at the HBO APA Visionaries After-Party at Majordomo on September 25, 2021 in Los Angeles, California. (Photo by Vivien killilea/Getty images for HBO

The theme for this year’s competition was “Taking the Lead,”Highlighting pieces that portray Asian Pacific Americans at a given narrative’s forefront, embracing the spirit of heroes and trailblazers with unique twists.

The finalists who were invited to make their debut at the exclusive, invite-only event received cash prizes as well as the opportunity to stream their films on HBO via HBO Max.

Little Sky is the heartfelt, brave story of a Chinese American pop star who returns home to confront their father.

Later that night, guests were invited to Majordomo’s afterparty where they enjoyed tasty bites as well as delicious drinks. Amrit’s latest hits kept the party going with his music. Eric Nam, a Korean singer, songwriter and television host, gave a special performance.

Guests enjoyed mingling with Jamie Chung and Daniel Dae Kim at the event.

‘House of the Dragon’ star Olivia Cooke says she had a ‘full mental breakdown’ at age 22: ‘It was bad’

Ruben Randall - September 7, 2022 0
Money
The NBA owns 75 years of experience. Over time, there have been great players that have put together a ton of statistics. These players...

30 years after ‘If Looks Could Kill,’ Richard Grieco reflects on...