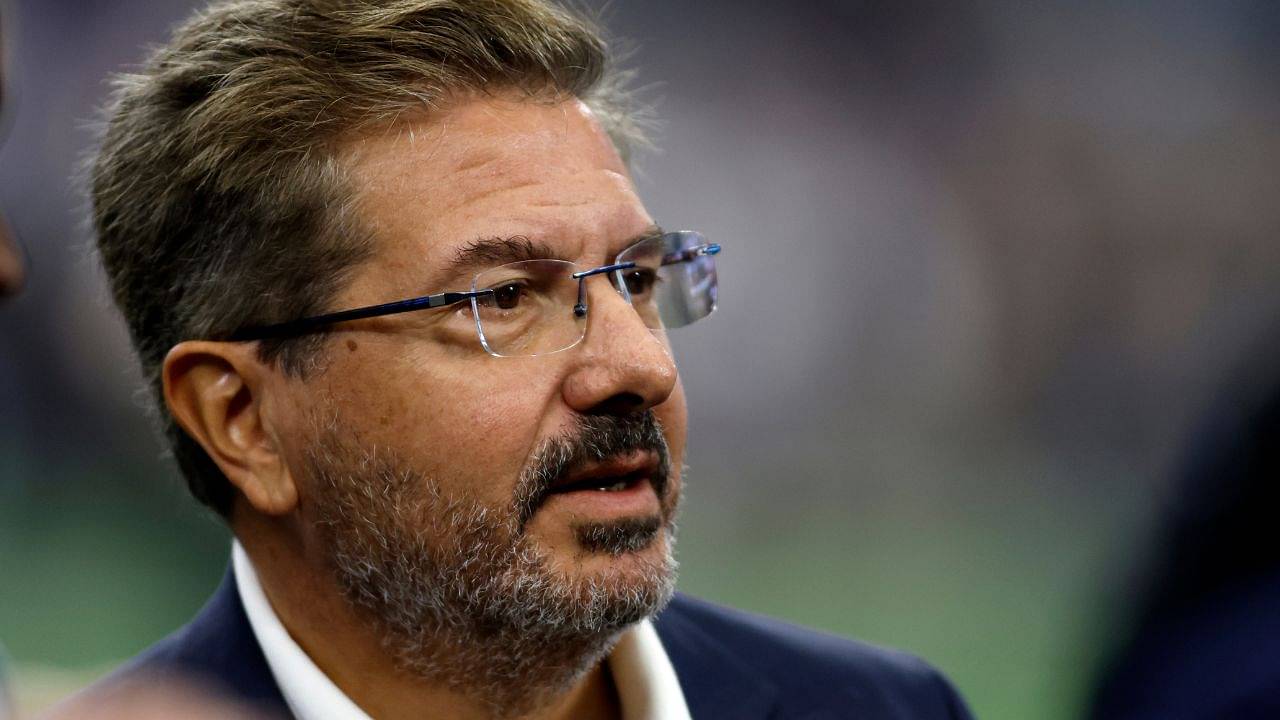 Dan Snyder, a college dropout, now has a massive net worth of $4.9 billion. He is the owner of the Washington Commanders of the NFL.

Dan Snyder is an American businessman and the owner of the Washington Commanders, a National Football League football team (NFL). In 1999, he purchased the Washington Redskins worth $750 million from the estate of Jack Kent Cooke.

He has increased the Commanders’ revenue from more than $100 million to approximately $544 million under his ownership. In fact, the franchise became the highest-earning team in the National Football League in 2007.

Snyder, a college dropout who graduated from Charles W. Woodward High School, once cleaned and mopped the floors in the National Institute of Health cafeteria as a high school student, and his hard work earned him the title of youngest CEO of a publicly listed company on the New York Stock Exchange in 1996.

Also Read: Derek Carr’s Net Worth: How Much Money Has The Raiders Quarterback Made While Playing in The NFL?

And Dan Snyder is the 2nd youngest owner in the NFL with the 3rd highest Team net worth. Nothing will change for a VERY long time

Snyder Communications began telemarketing operations in 1992. Four years later, the company went public, making Snyder, at the age of 32, the youngest-ever CEO of a company listed on the New York Stock Exchange. Snyder sold the company to French firm Havas for $2.1 billion.

He paid $750 million for the NFL’s Washington DC franchise in 1999, borrowing $350 million to do so. It is now worth $4.2 billion. Snyder renamed the team the Commanders in 2022 after years of controversy over the Native American origins of the team’s previous name, the Redskins.

Snyder made a significant purchase in 2019. Washington’s owner spent $192 million on a yacht. Dan Snyder’s yacht, ‘Lady S.’ includes an IMAX theatre. He appeared on the Forbes 400 and Forbes Billionaires lists in 2020.

Among his other businesses, Snyder bought the restaurant chain Johnny Rockets through RedZone which he later sold to Sun Capital Partners in 2013.

He was the owner of Dick Clark Productions from 2007 to 2012. In 2005, Snyder acquired 12% of the shares of Six Flags through his private equity company RedZone Capital. Later, he rose to the position of business board chairman.

With a net worth of $4.9 billion, Dan Snyder ranks as the 15th-richest NFL owner.

Inside Job Cancelled By Netflix Despite Season 2 Order, Creator Confirms

Ruben Randall - December 14, 2021 0
Money
When it comes to celebrity megacouples like Kelly Ripa and Mark Consuelos, you already know they have a considerable fortune between them. But before...

The Panthers Fired Matt Rhule With $40 Million-Plus Left On His...

Rachel or Robin? Test Your Friends & How I Met Your...