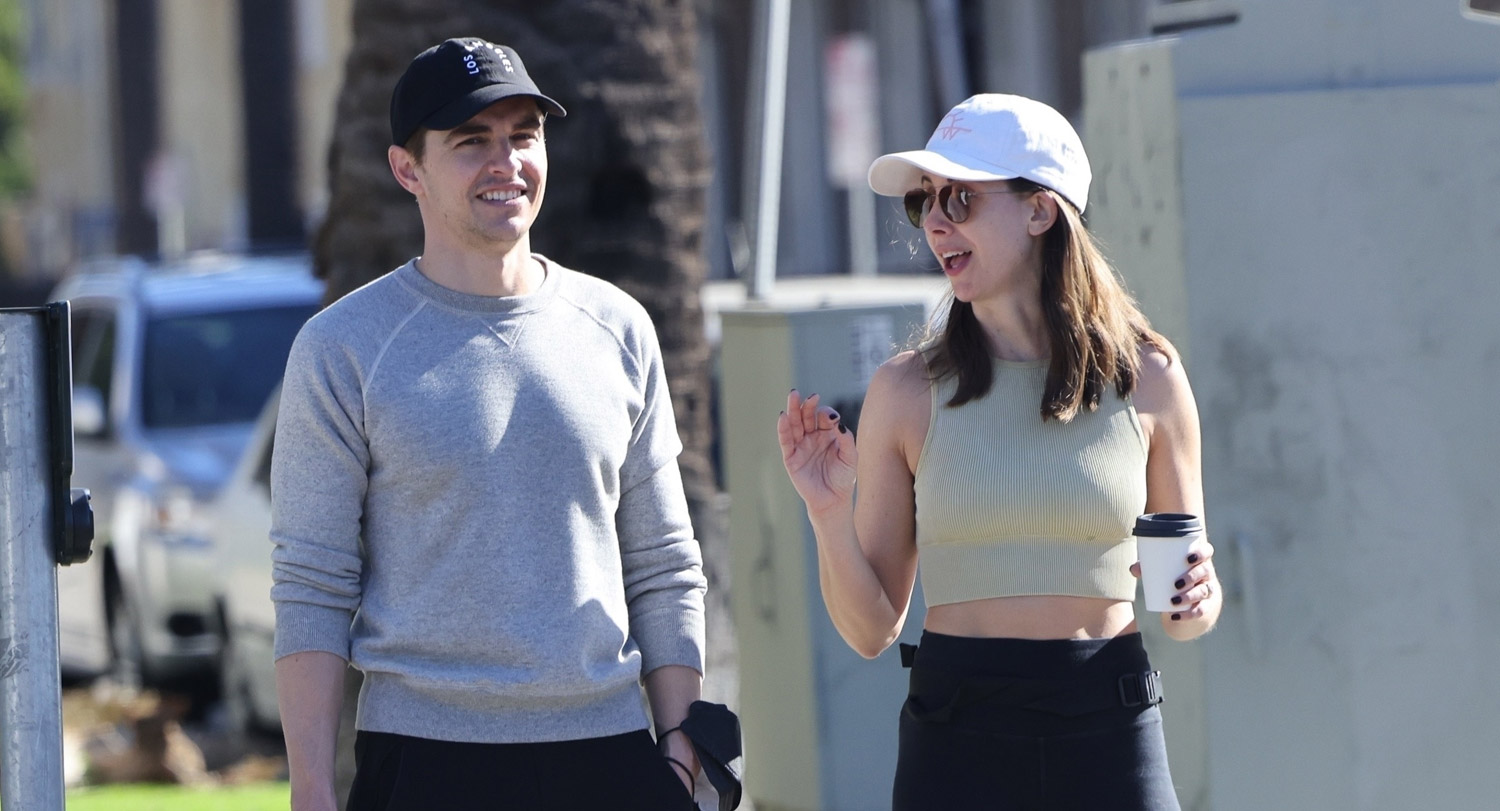 There are new photos of cute couple Dave Franco and Alison Brie!

The 36-year-old Now You See Me actor and the 38-year-old GLOW actress were spotted on a morning stroll together on Sunday (November 28) in Los Angeles.

Dave and Alison were dressed comfortably in their athleisure while picking up coffee to kick off their Sunday during Thanksgiving weekend.

For those who don’t know, the couple has been together since 2012 and they got married in March 2017.

Dave and Alison recently filmed a new series for Apple TV+ and it will be debuting in January 2022. The first teaser was released last month and you can check it out now. The Afterparty centers on a murder mystery at a high school reunion. Each of the eight episodes features a retelling of the same night told through a different character’s perspective, each with its own unique visual style and film genre to match the teller’s personality.