The 176 certified delegates voted to put candidates on the primary ballot, took care of party business and listened to candidates’ speeches, including from U.S. Rep. Lauren Boebert.

“It was an awesome turnout this year,” said party treasurer Jan Gardner.

Delegates voted unanimously to put District 1 County Commissioner Jim Candelaria on the ballot, who is running for a second term.

He faces two challengers — Republicans Tim Lanier and Liz Tozer — who are attempting to petition onto the ballot instead of going through the caucus and assembly process. 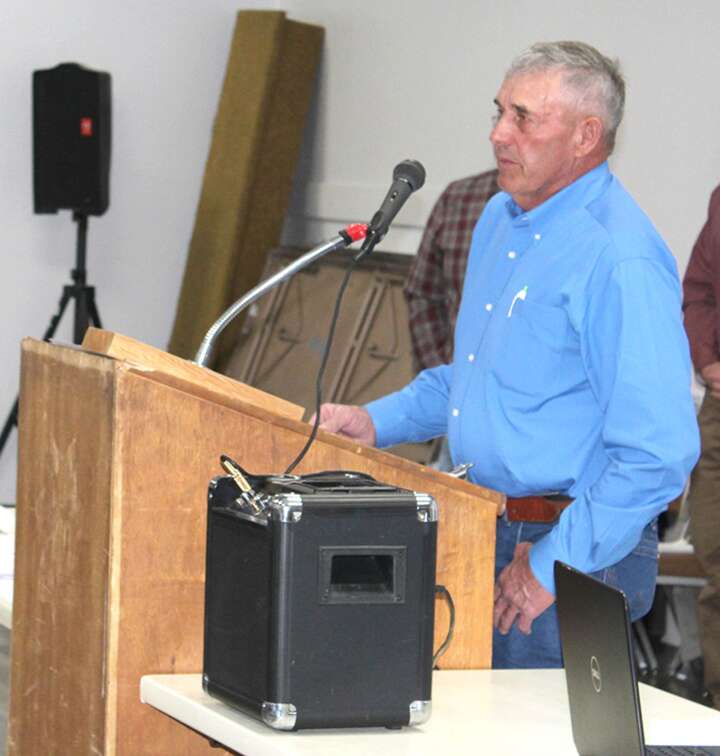 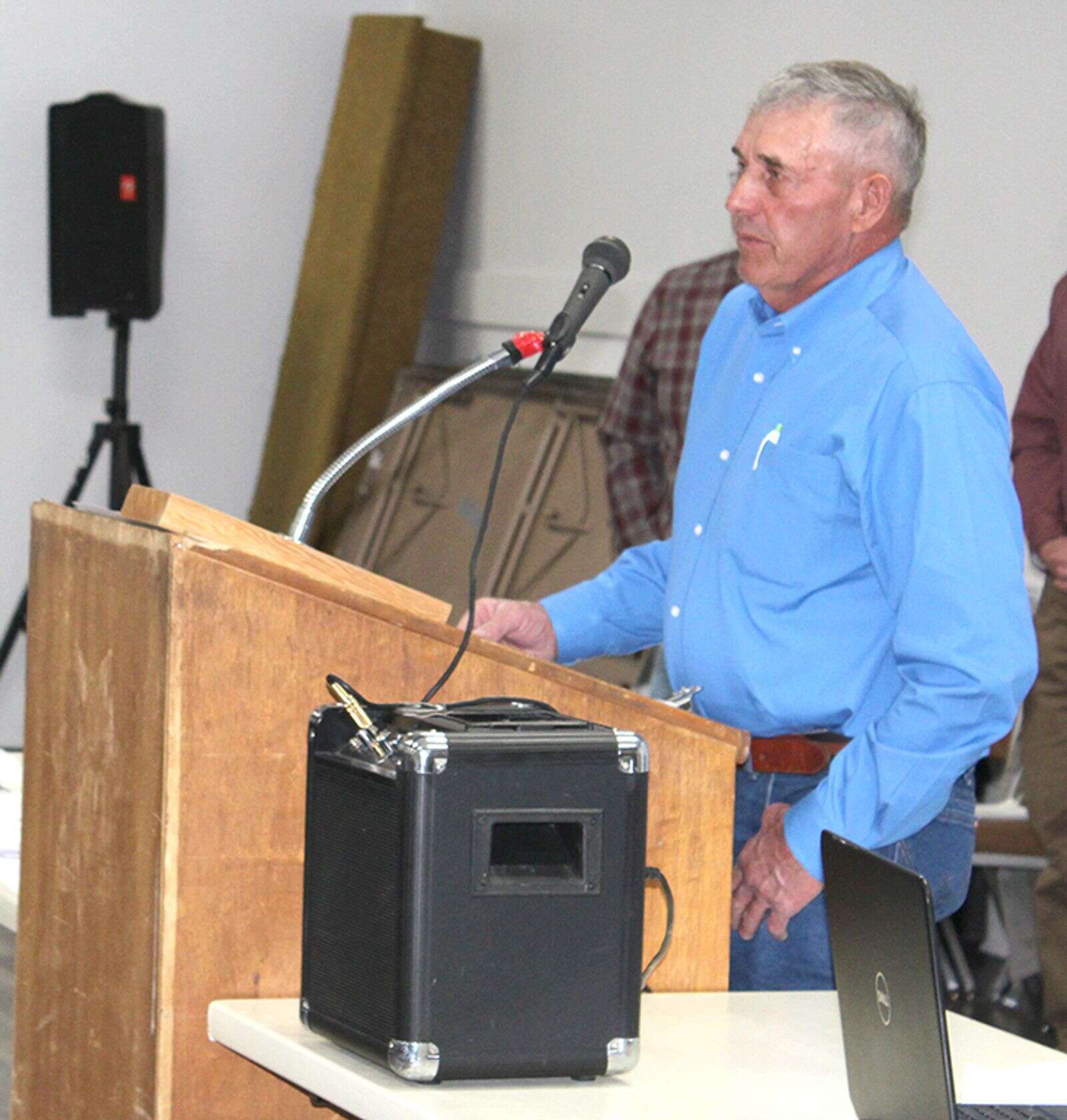 For the District 3 commissioner position, delegates chose incumbent Gerald Koppenhafer for the primary ballot over challenger Blake Mitchell, who did not garner enough votes to make the ballot.

At the general assembly, a candidate must receive at least 30% of the delegate vote to make the primary ballot. They have the option to try and petition on, but Mitchell said after the vote that he will not.

Koppenhafer was appointed by the Republican Party in January to replace the late Joel Stevenson. He faces no Democrat challengers in the general election, and once elected will serve out the remainder of Stevenson’s term until 2024.

The party delegates unanimously voted onto the ballot all Republicans running for reelection to local offices, including Sheriff Steve Nowlin, Clerk and Recorder Kim Percell, Treasurer Ellen Black, and Coroner George Deavers. They are all running unopposed.

There were no Republican candidates for county surveyor. Current surveyor Ernie Maness is not running for reelection. 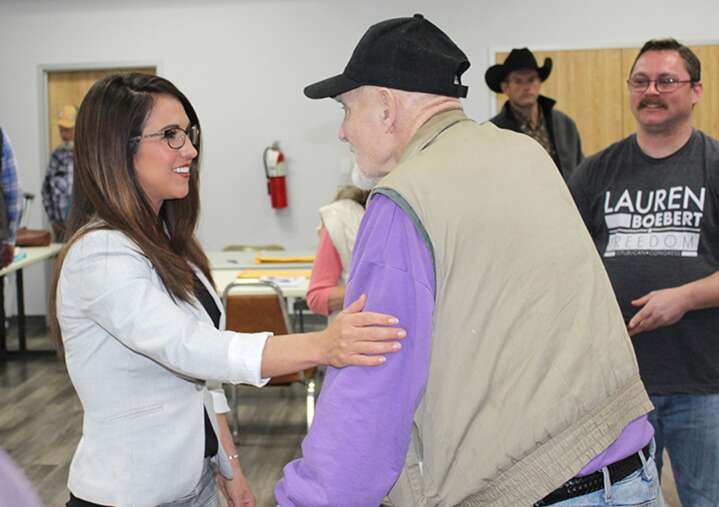 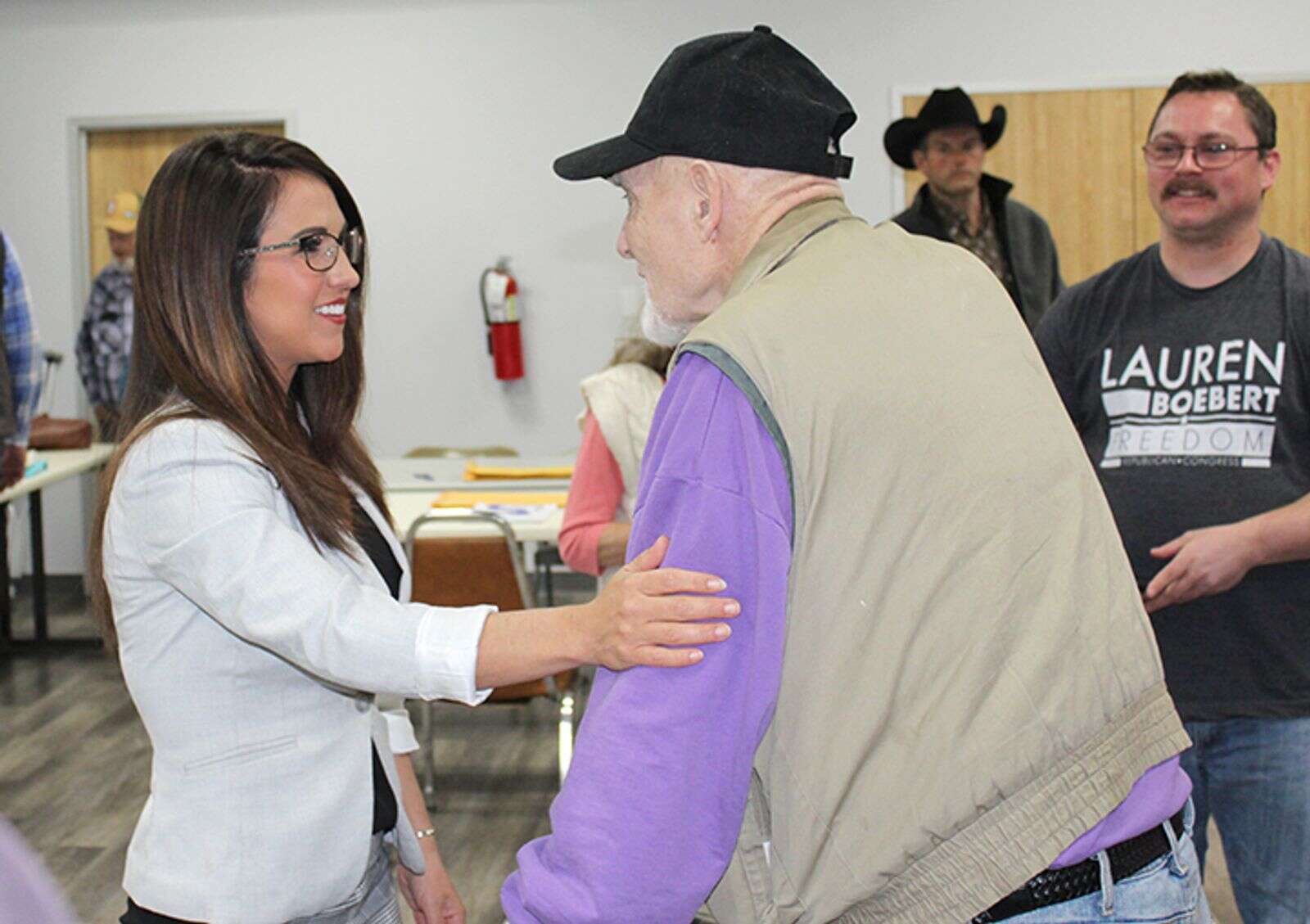 State and national candidates attended the event. U.S. Rep Laruen Boebert gave a speech and mingled with the crowd.

MARCEL THE SHELL WITH SHOES ON (2021) Movie Trailer: Dean Fleischer-Camp...