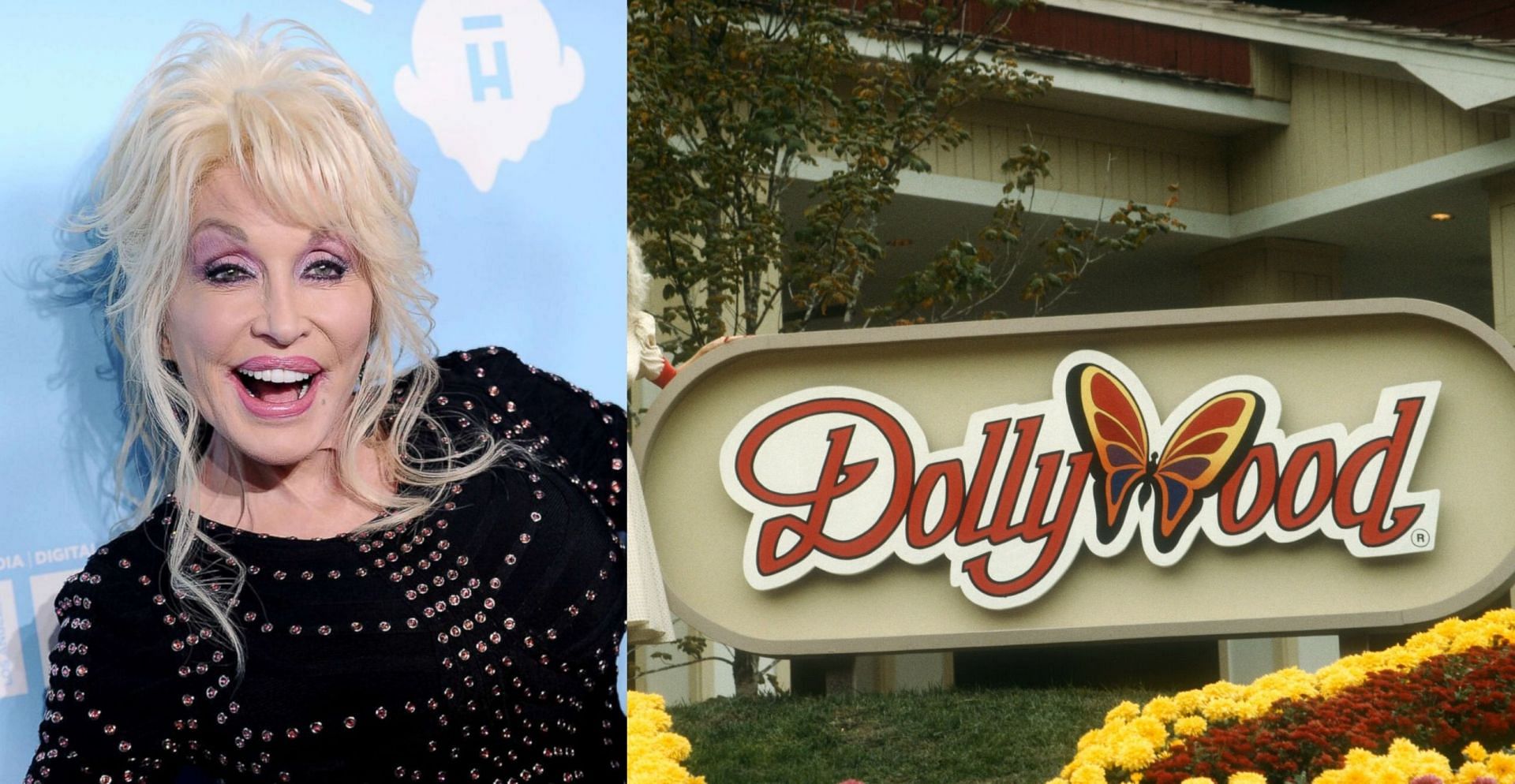 On February 8, the operating partner of Dolly Parton’s Dollywood ventures, Herschend Family Entertainment announced 100% free education for their employees. The privately-owned corporation will pay the complete cost of education, including tuition charges and the cost of books for over 11,000 employees.

The aid will be available from February 2022 to all types of employees, including part-time and seasonal ones. CEO of Herschend Enterprises, Andrew Wexler, said:

“One of The Dollywood Foundation’s key tenets is to ‘learn more.’ This program is created with that very tenet in mind. We want our hosts to develop themselves through advanced learning to fulfill the foundation’s other tenets…”

How much is Dolly Parton worth?

As per some publications, Parton is estimated to be worth around $650 million. However, last year, Forbes pegged her net worth at an estimate of $350 million. The singer-songwriter’s vast fortune originates from her career as a musical icon which spans over five decades. The majority of Parton’s net worth comes from her equity in Dollywood Foundation’s business ventures which include theme parks, resorts, cabins, and restaurants, amongst other things.

Parton was born to a financially constrained family and lived through poverty in her early life, which she disclosed in multiple songs. She started her musical voyage at an early age, and sang in several radio shows before making her way to television performances by the age of ten.

After her graduation, Dolly Parton wrote songs for other artists like Bill Phillips and Skeeter Davis. In 1965, the Tennessee native was signed by Monument Records. Her first country studio album, Hello, I’m Dolly, was released two years later and included songs like Dumb Blonde, which peaked at number 24 on the country charts.

The ten-time Grammy-winning artist has made 47 solo studio albums since her debut. She has also made four collaborative albums with other artists. Dolly Parton’s 1974 hit song, Jolene, became a three-time Platinum hit as certified by RIAA. The artist has five RIAA-certified Platinum hit songs in her repertoire.

According to Forbes, Dolly Parton’s musical catalog is worth more than $150 million. Furthermore, by the 1990s, Parton had earned over $10 million from the royalties of her song I Will Always Love You, which Whitney Houston famously covered. The 76-year-old singing legend owns the entirety of her musical catalog consisting of over 3,000 songs. Parton also has partnerships with multiple food brands like Jeni’s and Duncan Hines, which are reportedly worth millions.

See also  How Much Michael Earnings Is?

Does Elon Musk Still Want to Be the CEO of Tesla?

Film: ‘The Metamorphosis of Birds’ competing for the Oscars 2022 – Portugal

Ruben Randall - April 11, 2022 0
TV/Movies
After Disney shut down Blue Sky Studios in 2021, it seemed all hope was lost for the highly anticipated animated feature “Nimona,” based on...