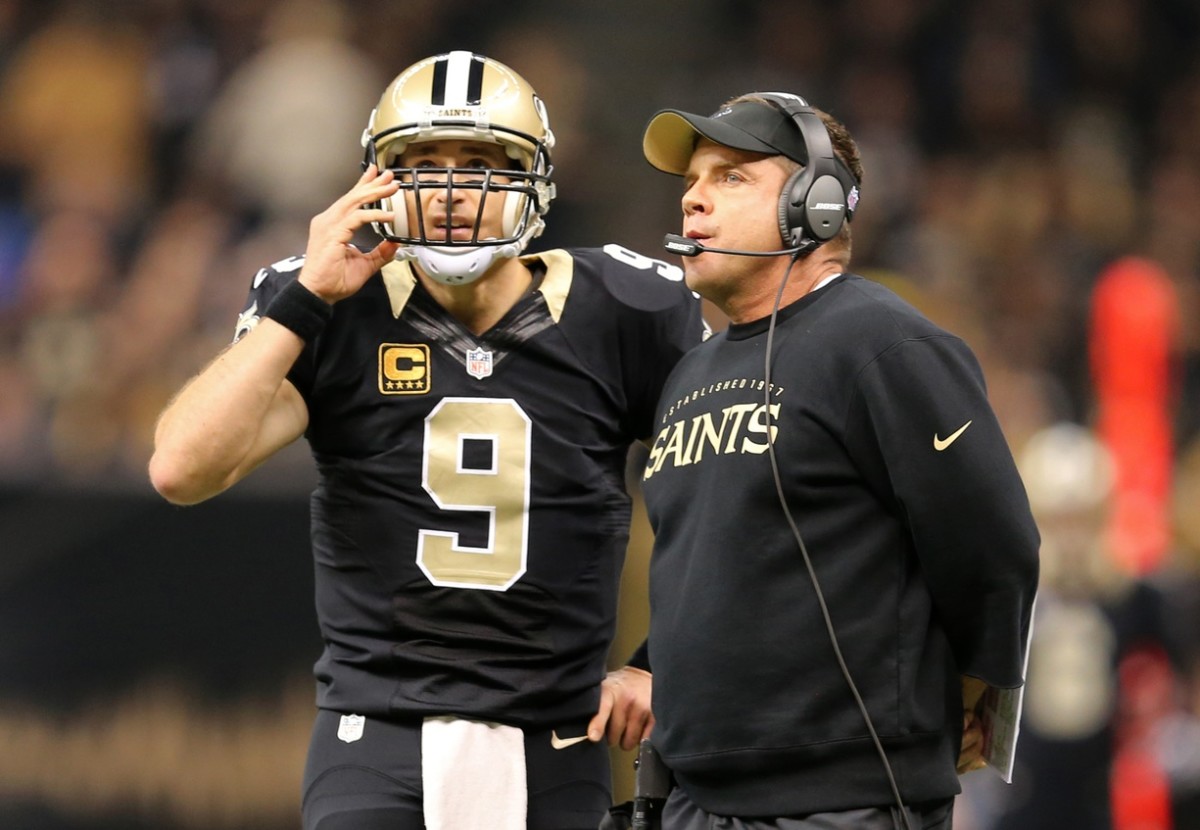 Where would this leave Sean Payton? He could become a weekly analyst. The best fit for Payton could be to assume Brees’ in-studio position, learn broadcasting techniques, and make a run for the booth the following season.  He needs work.  Especially after I saw Dan Patrick giving the former coach a few broadcasting pointers.

The coach and quarterback could become competitors. I prefer both men to be in the same booth with either Al Michael, Joe Buck, Mike Tirico, Gus Johnson, or Kevin Harlan. It will be expensive for a network but well worth it. They know and understand one another, but more importantly, they mesh well together. Look at what the Mannings (Peyton and Eli) are doing for ESPN’s alternate broadcast.

The show would be educational and entertaining for the viewers to hear them dissecting games, coaches, players, and teams just like they did together with the New Orleans Saints?

Reds and Dodgers have discussed a Luis Castillo trade