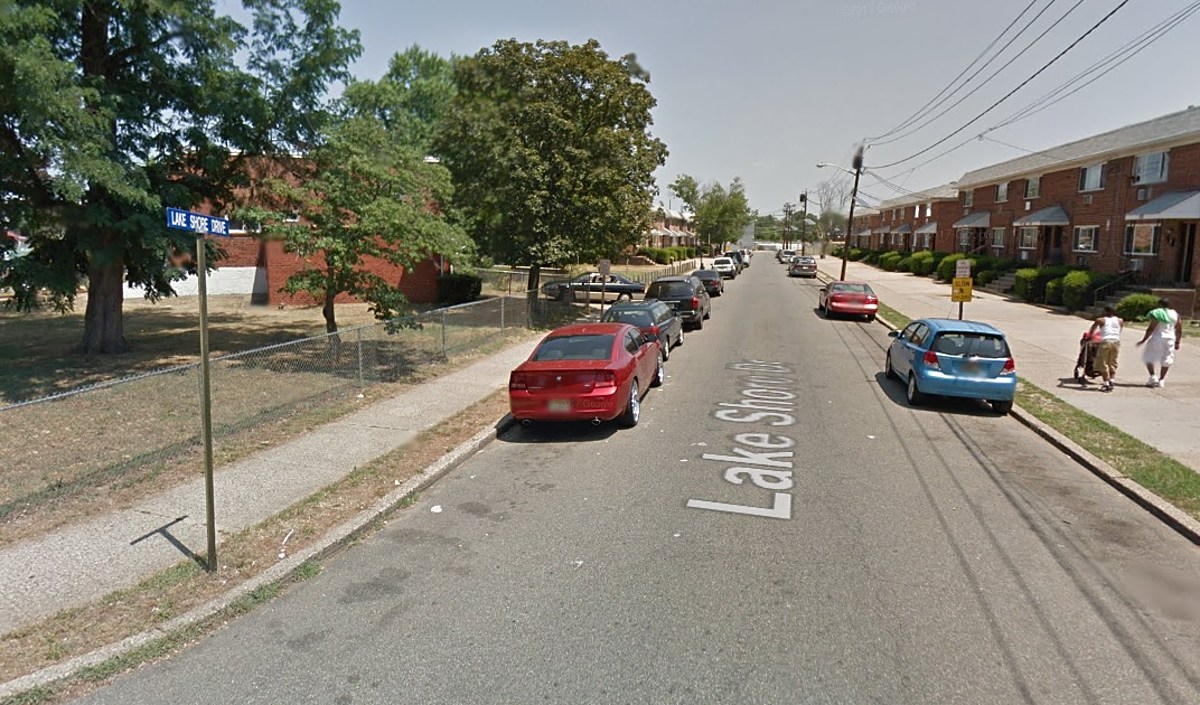 There’s been another fatal shooting in Camden County — this time, claiming the life of a 22-year-old man.

At the scene, cops say they found an unconscious man, identified as Kwamere Brown of Camden, suffering from a gunshot wound.

Brown was taken to Cooper Hospital where he succumbed to his injuries about 45 minutes later.

Anyone with information about this shooting is asked to contact Det. Jeremy Jankowski with the Homicide Unit of the Camden County Prosecutor’s Office at (856) 397-3485. Tips can also be sent anonymously to [email protected]

Here are the FBI’s Most Wanted for Crimes Against Children

Ruben Randall - June 23, 2022 0
Celebrity
As Harry Potter continues to see a rise in sales even through the pandemic, it is safe to say that the franchise is gaining...