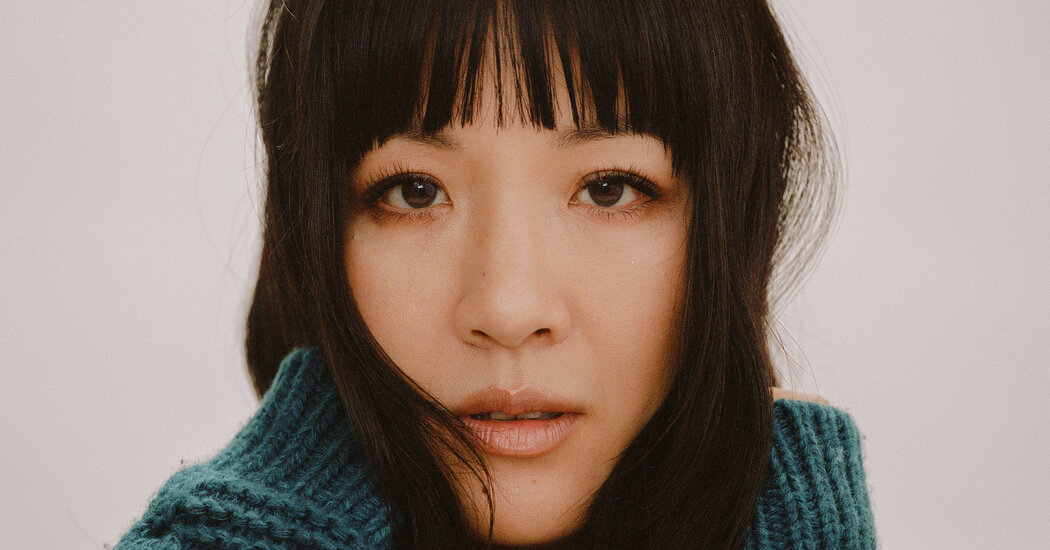 “I’m glad I got through it,” she said, silently crying. “It took a long time. I was in therapy every day for a bit, under observation.” She has learned how to sit with her emotions, she said, to find the tools to manage those bigger, more complex feelings.

“Her experience made me have a bit more empathy,” said the actor Chiké Okonkwo, 40, a close friend of Ms. Wu’s. He had checked in on her after the internet pile-on had occurred. “My eyes are much more widely open to anyone going through a tough time. I think it’s really good for us to take a second to think before we tweet, to consider the human being on the other end before we send.”

In the fall of 2019, she returned to work, where she apologized in person to her colleagues at “Fresh Off the Boat.” They finished the final season of the show. The next year, the pandemic happened. The world shut down. And she finished writing her book.

More to the Story

All this and more is recounted in the 18 essays in “Making a Scene,” which will be published Oct. 4 by Scribner. These are stories, Ms. Wu outlines in her introduction, “that shaped my humanity and determined the direction of my life.” There’s one about her love for her pet rabbit, Lida Rose. Another about a college summer spent at a Buddhist monastery in Taiwan, where Ms. Wu participated in a weeklong silent meditation retreat. She describes tender childhood memories, various love affairs, even her fondness for baking bread. The book is a portrait of a young woman’s life and of a young artist, struggling to find her way.

See also  The 100 Greatest TV Theme Songs of All Time

It also tells the story of being the child of immigrants. Ms. Wu grew up in Richmond, Va. She was the third of four daughters (“I don’t really believe in astrology but I do believe in birth order because I’m very much a typical middle child”) to Taiwanese parents who had moved to the United States in the 1970s. Her mother initially stayed at home, raising the children, but later found a career in computer programming; her father, who received a doctorate in biology and genetics, was a professor at Virginia Commonwealth University. They divorced when Ms. Wu was 18 years old. In one of the more poignant essays in the book, Ms. Wu explores the fractures of her parents’ marriage, revealing that she and her mother had a dramatic falling out shortly after “Fresh Off the Boat” catapulted the actress into celebrity. “I didn’t know how to handle the public scrutiny and I took it out on my mom. Paranoia and anxiety made me say regretful things to her,” writes Ms. Wu. For almost five years, the two were estranged.