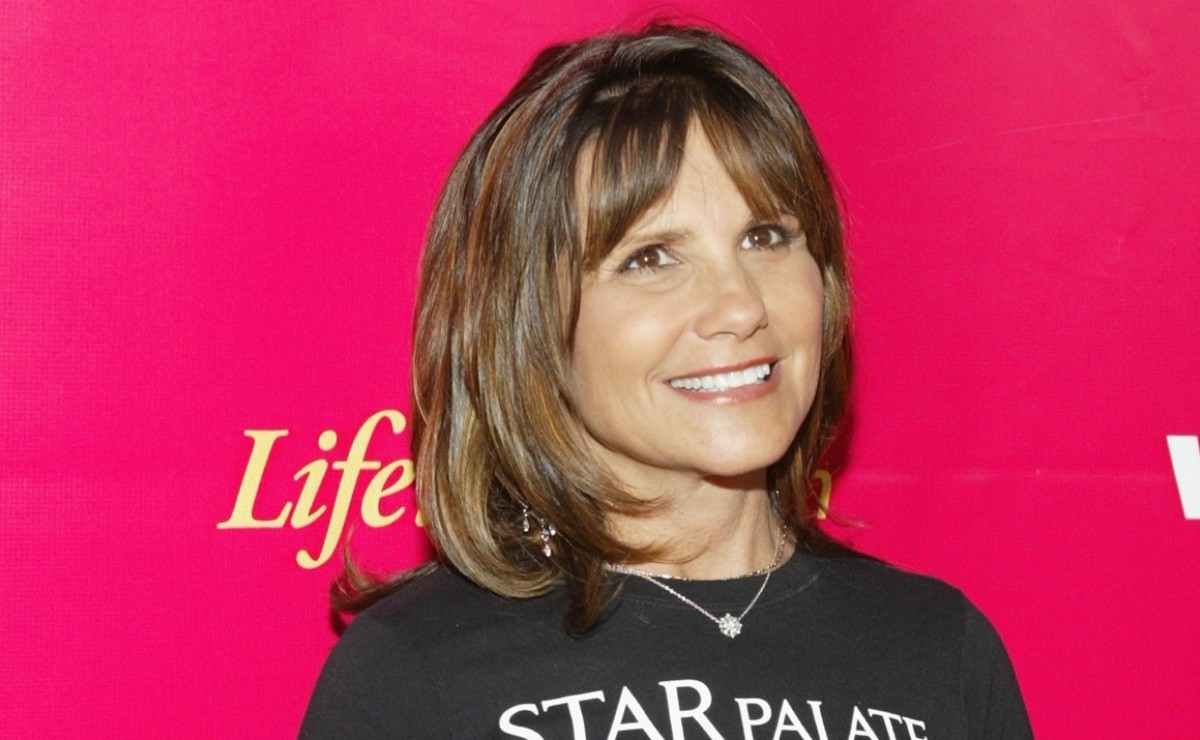 Lynne Spears is known for being the mother of one of the most important stars in the world: pop princess Britney Spears. Over the years she has been on everyone’s lips due to the legal fight her eldest daughter had with her ex-husband. Here we tell you everything you should know about her.

Lynne Spears has gotten into a heated argument with Britney Spears on one of her Instagram posts. The Toxic singer’s mother is desperate to get her attention and begged her to please unblock her so they can talk in person. She in turn has apologized and claimed to be sorry for her pain all these years.

This has not gone down well with her daughter, as her response was quite decisive and crude. She responded to him through a publication: “She has no conscience whatsoever and they really believe in their minds that they have done nothing wrong at all”. Britney and her family have remained estranged since her father took over as guardian and made her life a living hell.

Although Lynne has not been very involved in the legal battle, she has made some statements that have not made many of her eldest daughter’s entourage happy. Now it’s time to get to know the mother of one of the most famous stars in the world a little better. Here we tell you multiple facts about the businesswoman:

Lynne co-wrote two books with her eldest daughter, thanks to the success of her career. First they published a memoir about the singer’s life, career and relationship with her mother. It was titled Heart To Heart and was released in 2000.

A year later they published A Mother’s Gift, a fictional novel in which a young Mississippi girl leaves her small town and her mother to pursue a music career. It was quite popular and was adapted into a television movie called Brave New Girl in 2004.

In 2008 she published a book of her own, another memoir titled Through the Storm: A Real Story of Fame and Family in a Tabloid World. After its release, Sam Lufti (Britney’s former manager) sued her for defamation after she alleged that she had isolated and drugged the singer while working for her.

The star’s mother’s net worth is $1.5 million, according to Allfamousbirthday. Lynne did not make any profit, as far as is known, from Britney’s guardianship. This was because she did not take place as one of the singer’s guardians. Despite having money, the source of her earnings have not been publicly declared, but it is estimated that she receives them through her projects, performances, interviews and more.

What role did Lynne play in Britney Spears’ conservatorship?

Lynne has never been one of Britney’s guardians but in 2020 she asked a judge to participate in the guardianship because of concerns about her daughter’s health, according to several court documents obtained by TMZ. This was always unlikely to happen because it required her to move home to Louisiana in order to get the job done.

A source close to Entertainment Tonight claimed that her eldest daughter had asked her to be part of her guardianship in order to remove the amount of power her father had over her and further stated:

“Britney trusts Lynne and has asked her mother to be part of her guardianship. She truly believes that her mother wants to help her have more autonomy when it comes to her money. The singer is aware that her psychological performance seems to be directly related to her spending habits. She knows that at this point she may not be ready to be in total control, but she wants more freedom to spend as she pleases…she feels her wishes will be taken more seriously [by Lynne]”, the source said.

Ruben Randall - October 31, 2021 0
Money
Since 2005, Canelo Alvarez has fought 59 times. Throughout his extensive professional boxing career, he has racked up 56 wins, 2 draws against Gennady...

Zendaya Googling Her Own Net Worth Went Viral On TikTok, And...