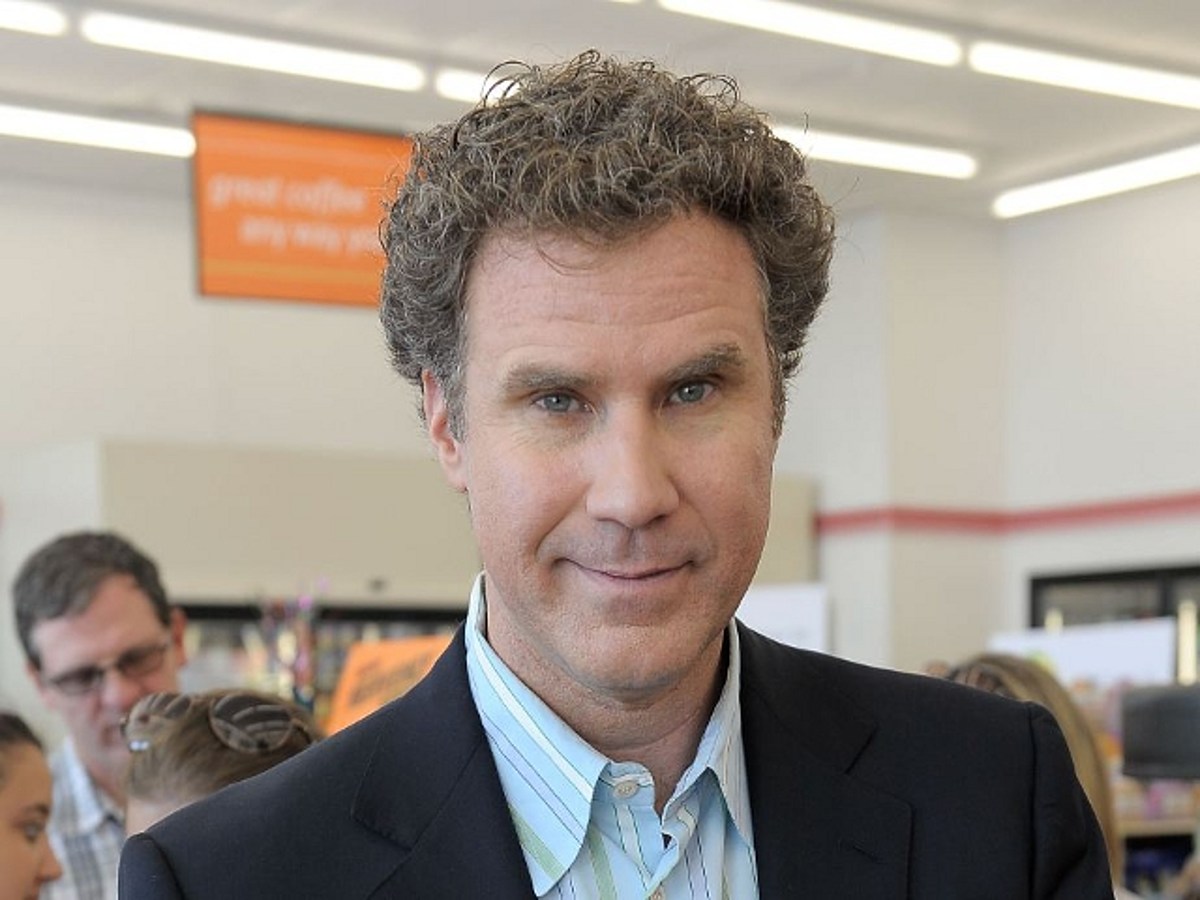 Will Ferrell is a comedy legend and he was spotted in Idaho not long ago, shooting pool in the tiny town of Mackay. You can imagine it was a bit of a shock to see him for those people in the small town at the bar he was at.

According to reports, Will Ferrell was hanging out in Mackay as part of a fishing trip that started in Sun Valley and led him there. Apparently, he and his friends were waiting for a pizza to be finished cooking before they headed out and he decided to play pool at Perks Place in Mackay.

There are plenty of celebrity sightings in Idaho. Henry Winkley likes to come around often, especially to go fishing. Bruce Willis and Demi Moore have a home in Sun Valley so they are around occasionally. Tom Hanks has been seen at some local eateries around Twin Falls. The Kardashians like to visit Idaho, they have been seen plenty of times in north Idaho. Hillary Swank is in Sun Valley a lot. Arnold Swarzenegger can be seen on the ski slopes often during the winter months.

I imagine celebrities love Idaho for the same reasons we do. Not only is the place absolutely beautiful and secluded. Plus, I feel like they get left alone more than in other places. When Will Ferrell was spotted, he wasn’t bombarded with questions and autograph questions. He was left to enjoy himself and play some pool. I hope you enjoyed yourself Will, I am sad I didn’t get to see him.

Ruben Randall - May 24, 2022 0
Money
What is Andrew Beal’s net worth? Net Worth:$12.2 BillionAge:68Born:November 29, 1952Country of Origin:United States of AmericaSource of Wealth:EntrepreneurLast Updated:2021Introduction Andrew Beal is an American banker, businessman, investor,...

What Is Beyoncé’s Net Worth? Everything To Know About Her Career