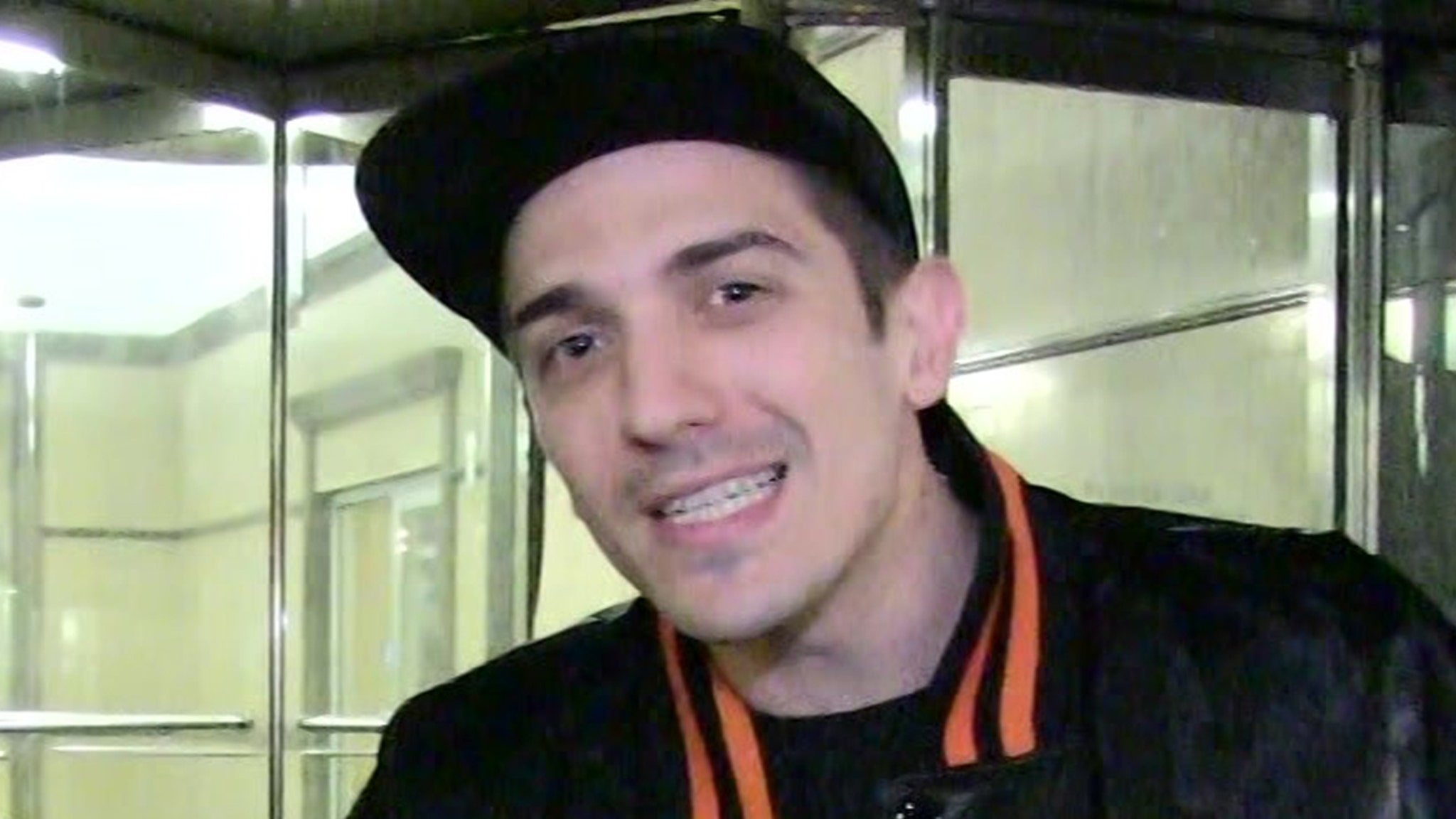 Comedian Andrew Schulz refused to bow down and censor his comedy special for Amazon, deciding to release it on his own, and the decision is already paying off to the tune of more than $1 million.

Schulz recently revealed honchos at a streaming service “freaked out” when they watched the material he wanted to include in his upcoming comedy special. We’re told jokes in the project ranged from topics like Ted Bundy, abortion and Michael Jackson. Schulz claimed the honchos told him to remove the sensitive stuff, or they couldn’t release it to users.

We’ve spoken to sources close to Schulz who tell us he was shopping the special to Amazon and Netflix — Amazon bid the highest — but then backed out after Schulz refused to remove the triggering content.

Now, Schulz has decided to self-release the special for fans through his website at $15 a ticket. We’re told in the first day alone, he made $500,000 in sales and has made over $1 million in less than a week.

Our sources say the way tickets are selling, he’ll make more than his deal with Amazon was in the first place.

We should note, he’s partnered with Moment House to sell his tickets — the same company behind Justin Bieber and Kygo shows — and we’re told he’s already broken sales records.

Of course, Schulz’s back and forth comes on the heels of a lot of tension between customers and streamers like Netflix. You’ll remember, Dave Chappelle and Netflix both took a ton of heat for the transphobic material in his recent special “The Closer.”

Ruben Randall - July 12, 2022 0
TV/Movies
Emilio Estevez hasn't been in the Hollywood spotlight for years, leading many to question what happened to him - but this isn't necessarily a...