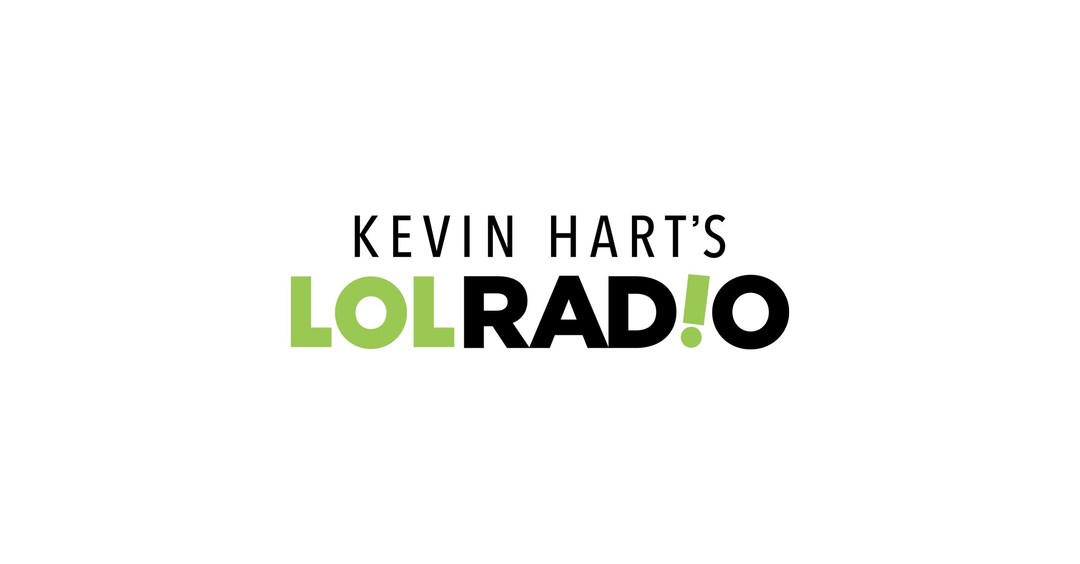 On her new SiriusXM show, Seales and co-hosts Taj Rani and JeremiahLikeTheBible will start off listeners’ week on the right foot as they deliver laugh-out-loud conversations, games, celebrity interviews, and a heavy dose of commentary on Black culture and other topical issues. Seales’ new radio show comes fresh off the finale of the HBO hit Insecure, where she played the much-buzzed-about role of “Tiffany DuBois.”

“I’m beyond excited to have the amazing Amanda Seales join Laugh Out Loud Radio’s expanding family, as we continue to deliver a dynamic slate of voices to the channel,” said Kevin Hart, Chairman of Laugh Out Loud. “Passionate, unapologetic, brilliant, talented, and most of all funny, her show is going to be a can’t-miss experience for our SiriusXM listeners nationwide.”

“After so many years away, I’m hella hype to be coming back to radio!” said Amanda Seales. “Smart Funny & Black began as a live show, and since its inception has become so much more. It is a universe all about using comedy to build community, and I couldn’t be happier to be bringing that to a new audience at SiriusXM!”

“Amanda can speak to almost any topic, and every time she does it’s absolutely hysterical,” said Jack Vaughn, SiriusXM’s Senior Vice President of Comedy Programming. “We’re thrilled to welcome her authentic, refreshing voice back to the SiriusXM family, where Amanda and her co-hosts will keep listeners laughing and thinking. It’s the perfect addition to the Laugh Out Loud Radio Channel’s amazing line-up.”

The new, one-hour radio program marks Seales’ return to SiriusXM, where from 2003–2007 she hosted Breakfast at Diva’s on Hip Hop Nation. During her tenure she interviewed some of the biggest music icons in the world, including Beyoncé, Jay-Z, Mariah Carey, the late DMX, and more. In addition to her role on Insecure, Seales is known for her HBO stand-up special, I Be Knowin, and for her turn as host of the 2020 BET Awards.

SiriusXM is available to subscribers in their car, on their phone and connected devices at home with the SXM App. Streaming access is included with all of our trials and most popular plans. Go to www.siriusxm.com/ways-to-listen to learn more.

More information about the co-hosts:

Amanda Seales is a comedian with a master’s degree in African-American studies from Columbia University. Among her many accomplishments, Seales is a former co-host of the daytime talk show, The Real, and also hosted NBC’s Bring the Funny and the groundbreaking 2020 BET Awards. In addition, Seales uses her popular Instagram account (1.9+ million followers) and podcast Small Doses to speak truth to change. Always an advocate for Black voices, she founded Smart Funny & Black Productions to produce and create art as edu-tainment across the media landscape by any joke necessary.

Taj Rani is a producer, content creator and host with a decade of experience in the digital media space having worked for brands such as BET, Essence and Red Table Talk, and with talent including Danyel Smith, Janelle Monáe and Amanda Seales. She is currently the producer for Smart Funny & Black Productions. An alumna of Syracuse University’s S.I. Newhouse School of Public Communications, Taj is passionate about combining her love of pop culture, history and storytelling through the Black lens to ensure that Black stories never are lost or go untold.

JeremiahLikeTheBible is an Atlanta native and Howard University alumnus who’s passionate about seeing Black stories represented in media and entertainment. Whether it’s songwriting or screenwriting, the creative multi-hyphenate always has something to say.

About Laugh Out Loud

Laugh Out Loud is a comedy brand and multi-platform entertainment company dedicated to keeping the world laughing together. Founded by comedian, actor, and producer Kevin Hart, LOL delivers the best in comedic content and experiences across its multiple divisions—LOL Audio, LOL Network, LOL Studios, and LOLX. From stand-up legends to the next generation of comedic talent, LOL curates comedy’s boldest voices to produce original scripted and unscripted series, stand-up specials, radio shows and podcasts, live broadcasts, experiential activations, and more. LOL content is distributed to a diverse, global audience of more than 100 million fans across the LOL OTT Network of FAST Channel partners including Pluto, Peacock, Tubi, Roku, Xumo, Redbox, and more. LOL Audio has access to an additional 100 million listeners via partnerships with SiriusXM, Stitcher, and Pandora. Known for content such as Cold As Balls, What the Fit, Comedy in Color, Die Hart, and more, the company has amassed more than 1 billion video views across its digital platforms,  and has worked with brand partners such as AT&T, Headspace, Lyft, Old Spice, P&G, Viacom, and more. Find us online at www.laughoutloud.com  or on Facebook, Instagram, Tiktok, Twitter, YouTube, and Snapchat via @lolnetwork.

See also  A tale of two cities: Why have the Eagles soared while the Giants have fallen?

Ruben Randall - July 15, 2022 0
Money
BTS' net worth is massive and fans have the permission to freak out over the band's impressive list of earnings and achievements. BTS, who...