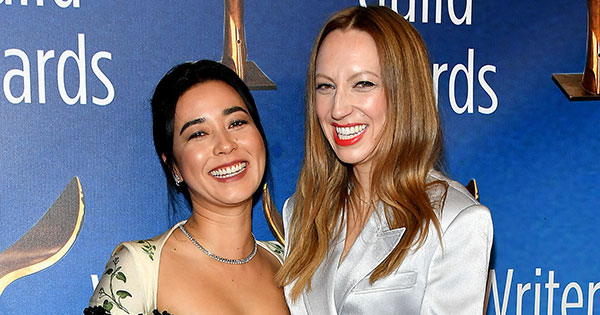 Now, the pair have revealed that they are both happy mothers. Konkle told ﻿Vogue ﻿that she gave birth to her daughter, Essie Wunderle Anfanger, earlier this year. She also hinted at her engagement to boyfriend Alex Anfanger by referencing the show 90 Day Fiancé and a list of things that kept her sane, including, “Pregnancy pillow for keeping me upright; you took up the entire bed. Stretch-mark oil—they still happened, but I’m pretty sure I’d have more. Alex for our marriage proposal, scored by that Neil Young record I love.”

While Konkle gave birth earlier this year, the article also revealed that Erskine just recently gave birth to her son, Leon Frederick. Erskine said that while she used to feel like she was always jumping from one thing to the other, now “Point A is usually my couch, and point B is the freezer where I retrieve my ice cream.”

Congrats to the happy couples on the new additions to their families!

Ruben Randall - April 16, 2022 0
Money
It is based on the Pacific Rim film property and is produced by a Japanese–American partnership. Pacific Rim: The Black is a web-based anime...