UPDATED: The Chicago Police Department has release a statement in response to the shooting that temporarily shut down the set of FX’s Justified: City Primeval.

“The Chicago Police Department is committed to ensuring members of the city’s vibrant film and television community are able to do their jobs safely. We work in close coordination with the Chicago Film Office, the Department of Cultural Affairs and Special Events, and the Office of Emergency Management and Communications to ensure production crews have the resources necessary to feel safe and secure while filming in the city’s neighborhoods.”

Deadline has also learned production is working with cast and crew to ensure they are receiving the support they need in the wake of this incident.

PREVIOUS: Production on FX’s Justified: City Primeval has been halted in Chicago after two cars whose occupants were engaged in a gunfight smashed through the show’s barricades.

No one was injured during the Wednesday night intrusion, though shell casings were found on the set later. The cast and crew hit the ground and took cover when the incident occurred near the city’s Douglass Park. Star Timothy Olyphant, who is reprising his role as U.S. Marshal Raylan Givens, was present. A tipster told Deadline that Olyphant shielded a production assistant from the gunfire but this could not be verified.

The set was closed on Thursday and remains dark today. Production is expected to resume Monday.

The incident happened one day after a crew member was shot dead on the New York City set of the NBC drama series Law & Order: Organized Crime. 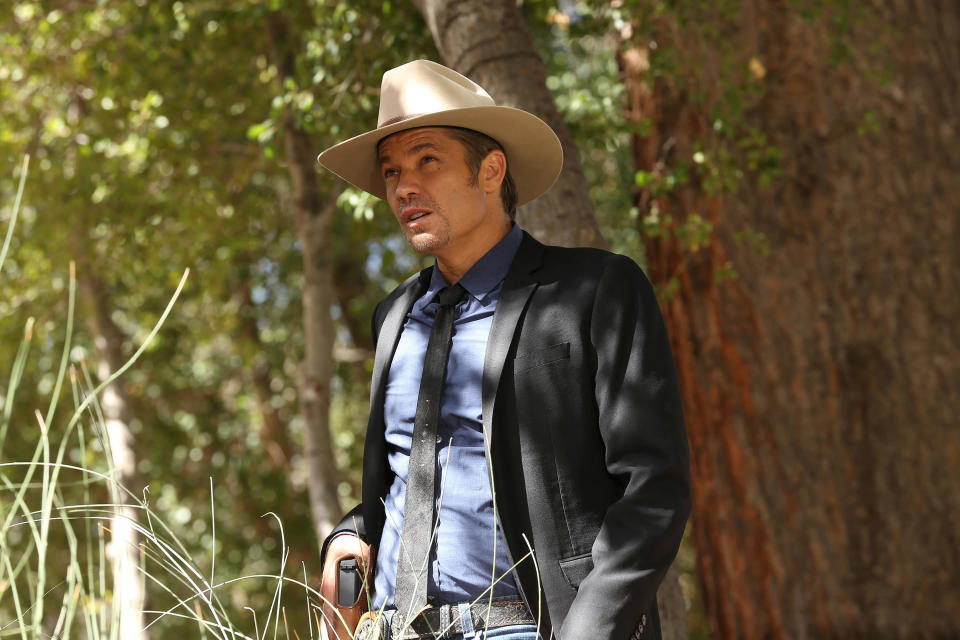 The eight-episode limited series Justified: City Primeval is a spinoff of FX’s 2010-15 hit Justified and is inspired by the Elmore Leonard crime novel City Primeval: High Noon in Detroit. It takes place seven years following the end of Justified and follows Givens after he left Kentucky for his new home base in Miami. Viewers will find Givens balancing life as a marshal and part-time father of 14-year-old Willa, played by Olyphant’s real-life daughter Vivian.

Damar Hamlin Reminds Us to Keep Faith in God, by Daily Editorials

Avatar Is Impressive, But Skinamarink Is On The Real Frontier Of...

Ruben Randall - January 25, 2023 0
TV/Movies
"Skinamarink" feels more significant than the similarly lo-fi "We're All Going To The World's Fair," mainly because Schroenbrun's film, though informed by its director's...

Bailey Zimmerman, Aly & AJ and More to Perform at Dick...